Obama: Trayvon Martin could have been me 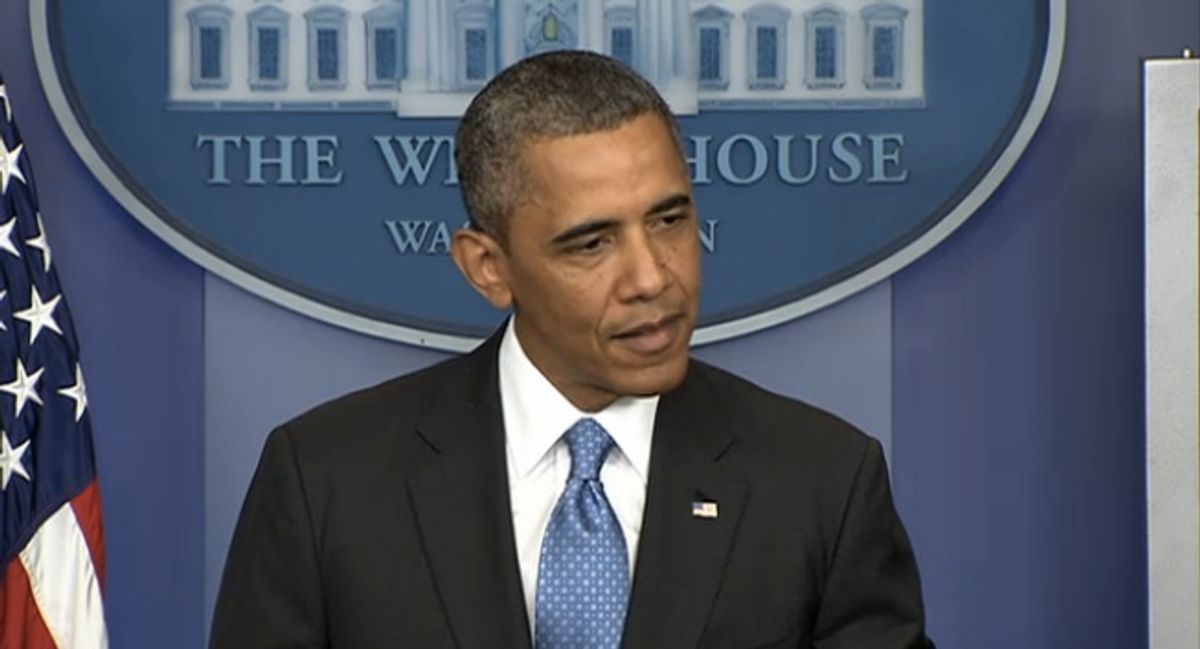 In a set of unscheduled remarks, President Obama today publicly addressed the verdict in the Trayvon Martin shooting, saying that he has the sense "that if a white male teen was involved in the same kind of scenario, then from top to bottom the outcome and the aftermath might have been different."

"You know, when Trayvon Martin was first shot, I said that this could have been my son. Another way of saying that is, Trayvon Martin could have been me 35 years ago," Obama said in a White House press briefing. "And when you think about why in the African-American community at least there is a lot of pain around what happened here, I think it's important to recognize that the African-American community is looking at this issue through a set of experiences and a history that doesn't go away."

Though Obama noted that, in terms of the verdict, "Once a jury's spoken that's how our system works," he added that it's time to review "Stand Your Ground" laws to see if they encourage these kinds of altercations. And, he continued, "for those who resist that idea that we should think about something like these 'Stand Your Ground' laws, I just ask people to consider if Trayvon Martin was of age and armed could he have stood his ground on that sidewalk? And do we actually think that he would have been justified in shooting Mr. Zimmerman who had followed him in a car because he felt threatened?"

"If the answer is at least ambiguous," he added, "it seems to me we want to examine" these laws.