Physicists one step closer to explaining how the universe began

The recording of an extremely rare event in physics adds certainty to how we think about the universe, experts say 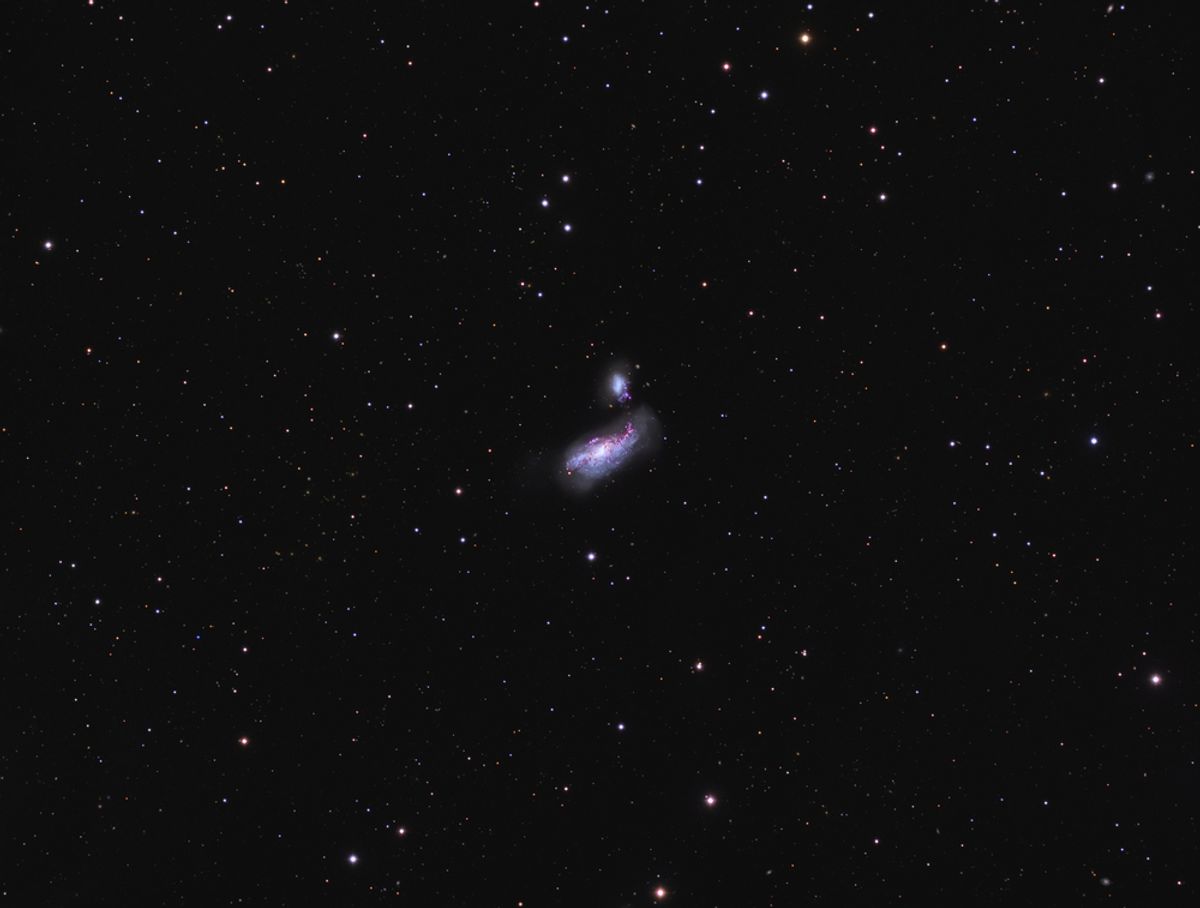 GENEVA (AP) — Two scientific teams have for the first time precisely recorded an extremely rare event in physics that adds certainty to how we think the universe began, leaders at the world's top particle physics lab said Friday.

Two of the teams at the European Center for Nuclear Research, or CERN, say they measured a particle called "Bs" decaying into a pair of muons, a fundamental particle.

Pierluigi Campana, who leads one of the two teams involved in the research, called the results an important development that helps confirm the so-called standard model of particle physics.

Campana said the standard model is "coming through with flying colors," though it describes only 5 percent of the universe.

The results are being formally unveiled at a major physics conference in Stockholm later Friday.

Only a few Bs particles per billion decay into pairs of muons, the new research shows, and the experimental results are in line with what was predicted under the standard model.

Researchers have been looking for this particular rare decay for long time. It was observed as part of the reams of data coming from CERN's $10 billion Large Hadron Collider, the world's largest atom smasher, on the Swiss-French border near Geneva.

"This is a process that particle physicists have been trying to find for 25 years," said Joe Incandela, leader of the second team involved in the research.

He called it a "rare process involving a particle with a mass that is roughly 1,000 times smaller than the masses of the heaviest particles we are searching for now."