Dem Rep. Earl Blumenauer has this time picked up some conservative support for the bill 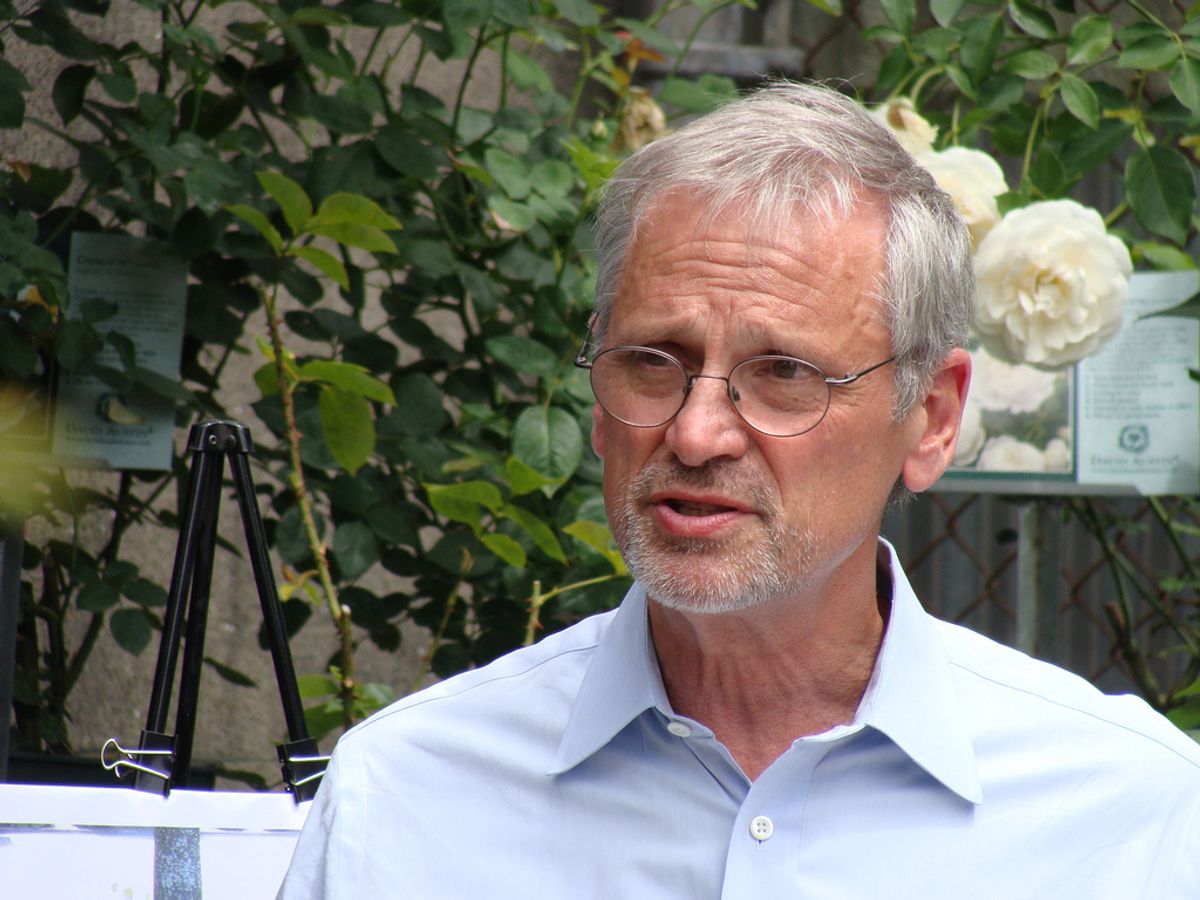 A bill to encourage doctors and patients to discuss end of life care, which became a lightning rod during the debate over health care reform known as the "death panels" bill, is back, and this time it's picked up some key conservative support.

Rep. Earl Blumenaeur, D-Ore., says he will again try to revive the bill this term. From Politico:

Each Congress, Blumenauer reintroduces it. He’s even added a few new elements, for instance to make sure that care preferences are incorporated into electronic medical records, not just stuffed in someone’s bedside table. He’s picked up 15 co-sponsors, including a few Republicans. Among them is Tennessee Rep. Phil Roe, an outspoken member of the conservative House GOP Doctors Caucus, which helps drive an unwavering opposition to Obamacare.

Since the heated “death panel” days, Blumenauer has “made it less radioactive,” Jon Keyserling, senior vice president and health policy director of the National Hospice and Palliative Care Organization, said of the congressman’s persistence.

“There are some people so invested in repealing Obamacare that they don’t want distractions,” Blumenauer told Politico, but added that he believes the legislation could “pass pretty comfortably” if it made it to the House floor.