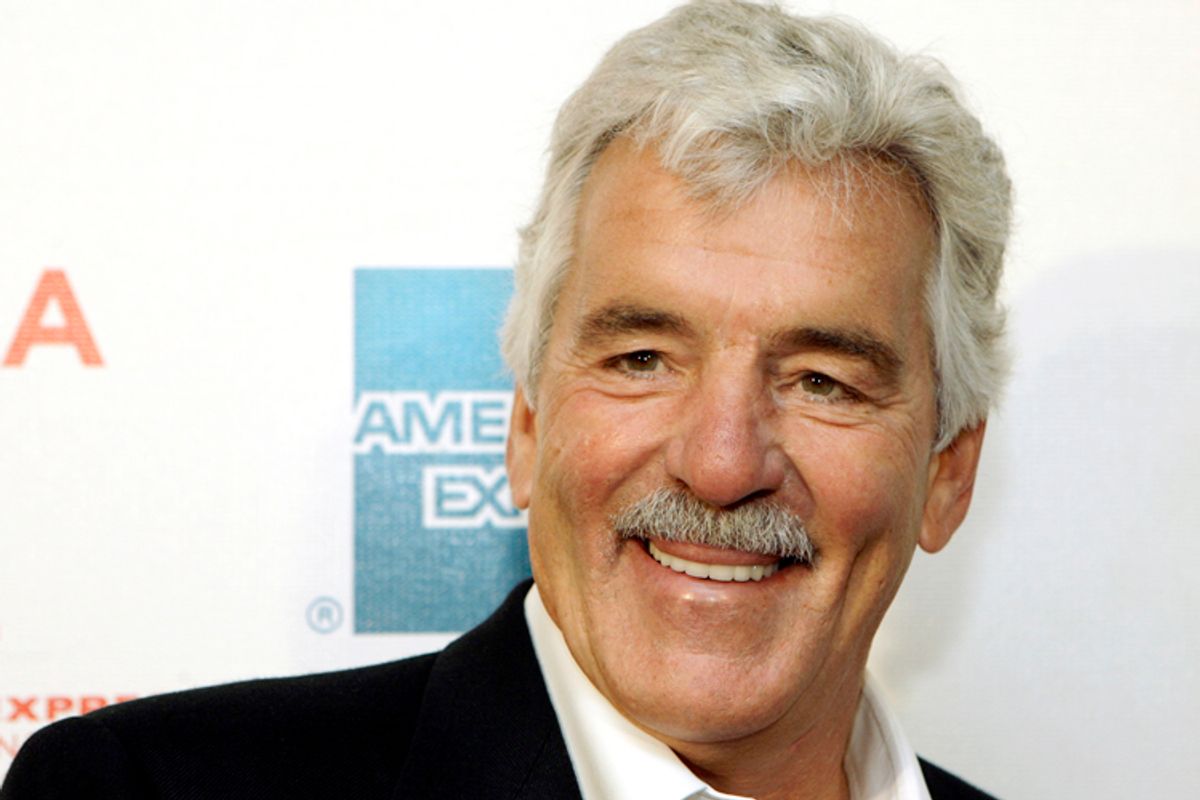 The AP is reporting that actor Dennis Farina, who played Detective Joe Fontana on "Law and Order," has died at 69.

Farina, who recently had a guest-starring role on Fox's comedy "New Girl," was a former Chicago police officer and was frequently typecast as an enforcement official or mobster on television. In 2012, Farina played Gus Demetriou in HBO's short-running horse-race drama "Luck."