Those perceived as unattractive reported experiencing cruel treatment from colleagues, according to new research 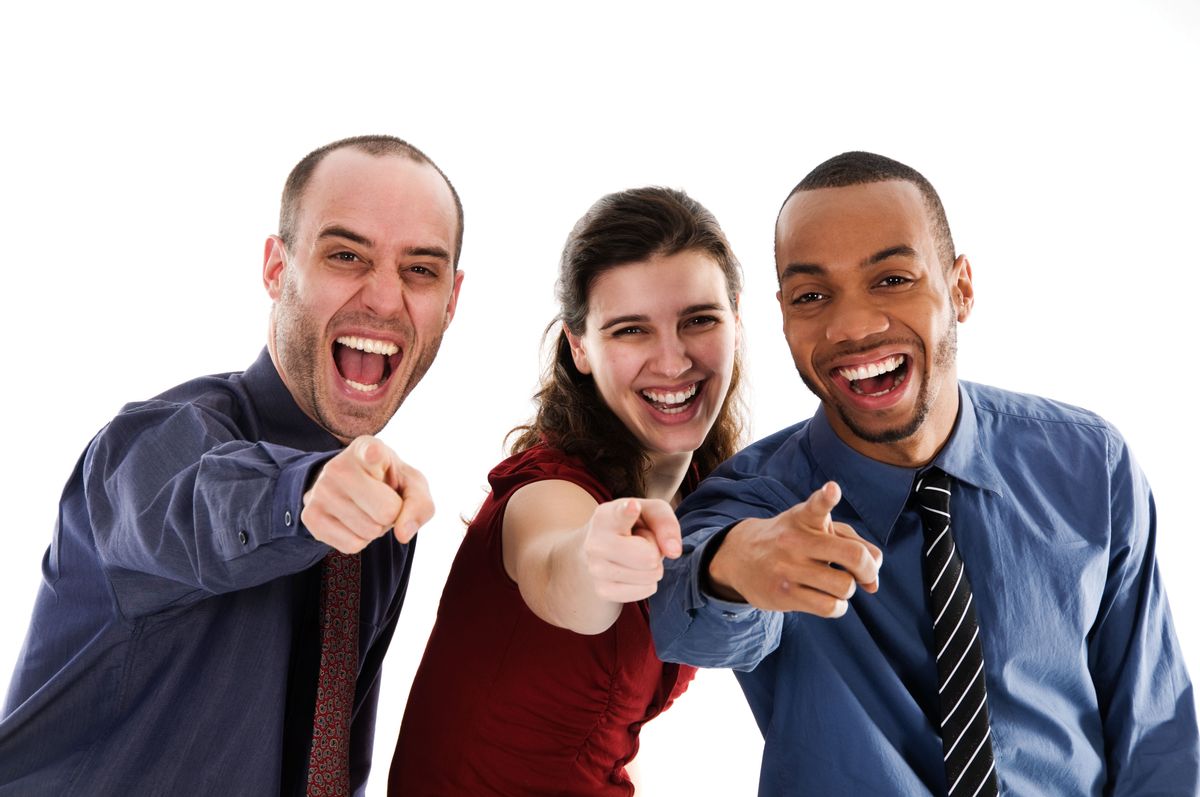 The workplace is as judgment-free as a high school, according to a new study from Notre Dame and Michigan State. After surveying employees at a health care facility, researchers found that attractiveness mattered as much as personality in how colleagues treat one another.

Researchers asked 114 workers how often coworkers treated them cruelly. In this case, cruel treatment included hurtful comments, general rudeness and mockery. Researchers then asked people who didn't know the surveyed workers to judge their appearance based on photos.

Research has time and again shown that beauty is a professional boon -- pretty people earn more, receive better performance reviews and generally achieve more career success. They're assumed to be smarter and more moral, and research has shown that the sight of good-looking people can boost others' moods.

But this study, according to its authors, is novel because it suggests that appearance affects not only how people are perceived at work, but also how they're treated.

"Given that physical attractiveness is not a bona-fide occupational qualification for most jobs," said study co-author Timothy Judge in a press statement, "our new findings are problematic for society."

Judge did not identify any easy solution, but he described awareness of the issue as an important step in conquering it.