"Oftentimes, I have no idea" if someone is gay, says founder Joel Simkhai 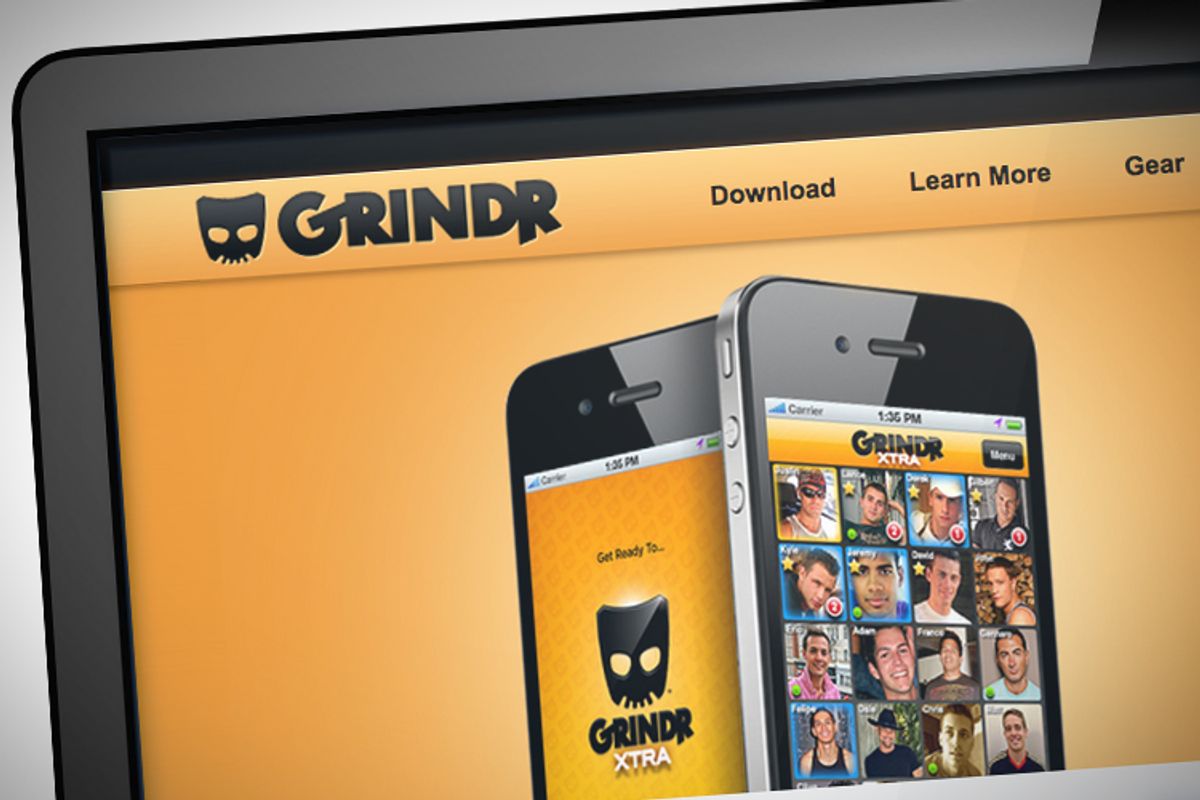 Grindr is a wildly popular location-based networking app that, in addition to inspiring still-life portraiture, allows gay and bisexual men to connect, meet and hook up.

In an interview with PC Magazine, Grindr founder Joel Simkhai revealed that he launched the app in 2009 because, basically, he thinks gaydar is a myth -- or just a really, really unpredictable way to meet people:

PCMag: So I'm guessing you founded Grinder because you wanted an easier, discreet way to hook up?

JS: You know, I think the main reason for me was just…even more kind of basic than that, and more just, you know, as a gay today you don't know who else is gay oftentimes. And so it's hard to figure it out, so I've always kind of wanted a way to find other guys. I'm a person who leads my life; I go to the gym, I go to the supermarket, whatever I do right? I see guys and sometimes I make eye contact and then I talk to them. And oftentimes I have no idea if they're gay. So for me, we wanted something that would allow us to find out who else is gay.

PCMag: So gaydar is a myth?

JS: Well, I mean I think it's not a sure thing, right?

I mean, and even if you know if someone else is gay doesn't mean that I have, or someone has the confidence or the ability to go talk to someone and approach them. So it's just meant to be quite simple; just a very basic tool that allows you to find other gay guys and communicate with them and then hopefully meet them. And even the app itself is—we designed it to be very basic, very straight-forward, something that can be used internationally as well. And that's what it's all about.