Thirteen authors, including Jim Crace and Colm Toibin, are competing for the prize in fiction 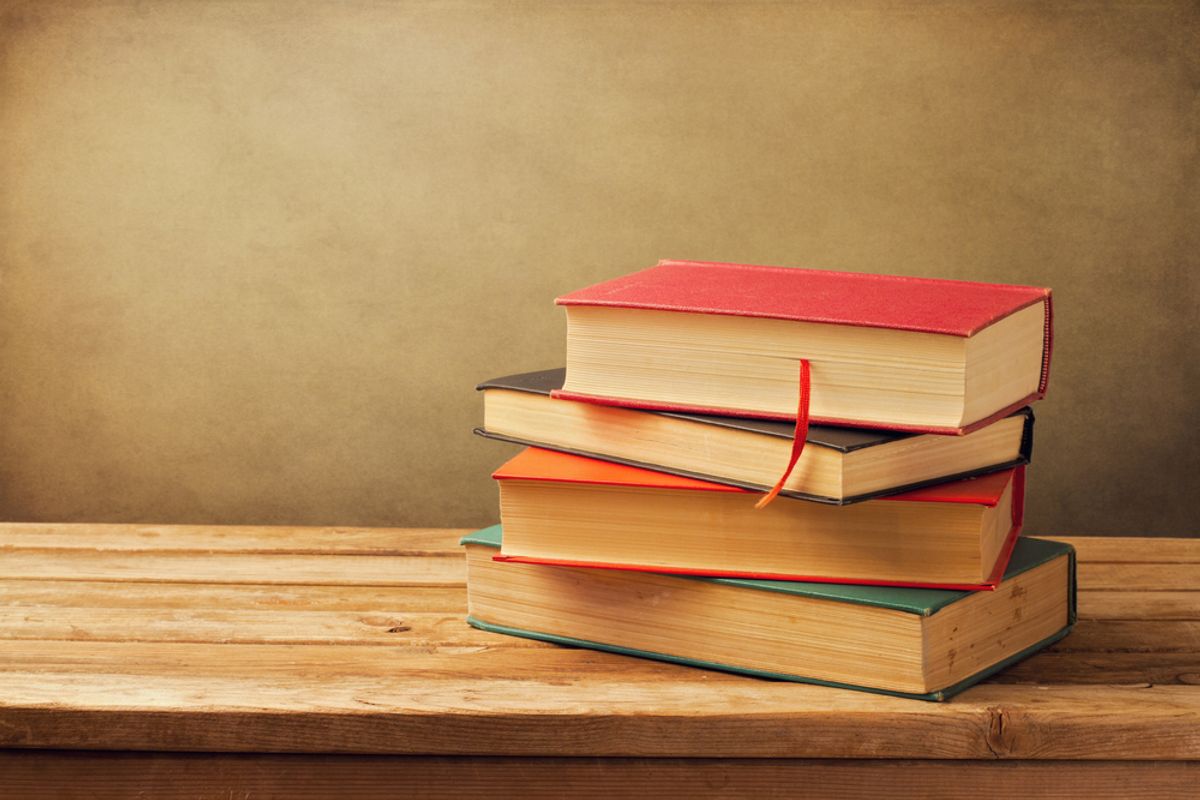 Americans are ineligible for the prize, which is open to writers from Britain, Ireland and the Commonwealth. But several of the books are by U.S.-based writers, including "The Lowland" by Jhumpa Lahiri - born in Britain to Indian parents - and "TransAtlantic" by Ireland-born Colum McCann.

Also on the list are "We Need New Names" by NoViolet Bulawayo; "The Luminaries" by Eleanor Catton; "The Marrying of Chani Kaufman" by Eve Harris; "The Kills" by Richard House; Alison MacLeod's "Unexploded"; "Almost English" by Charlotte Mendelson; "A Tale for the Time Being" by Ruth Ozeki; and Donal Ryan's "The Spinning Heart."

Judging panel chair Robert Macfarlane said the list was the most diverse in prize history, "wonderfully various in terms of geography, form, length and subject."

Seven of the books are by women, three are first novels and only two of the writers, Crace and Toibin, are previous Booker finalists.

Founded in 1969, the award is officially known as the Man Booker Prize after its sponsor, financial services firm Man Group PLC. Last year's winner was Hilary Mantel for her Tudor political saga "Bring Up the Bodies."