The failed Tea Party candidate is resurfacing, but has so far not announced any plans to run in 2014 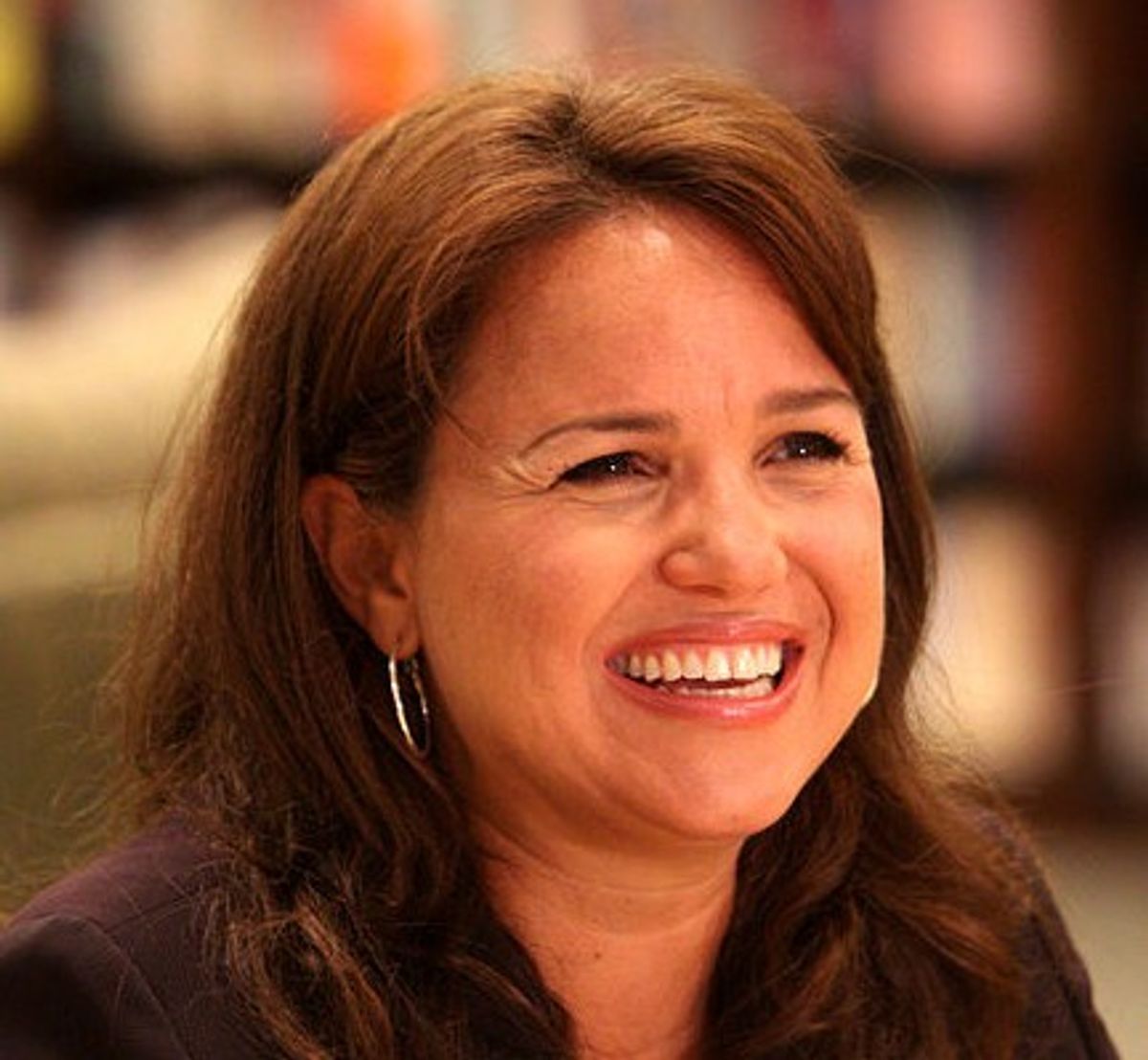 Republicans in Delaware are waiting around for failed Tea Party candidate Christine O'Donnell to announce her plans for 2014, and though she has resurfaced in recent weeks, so far O'Donnell has not said whether she'll again challenge Sen. Chris Coons.

From The Wilmington News Journal:

News last week that her federal tax records may have been accessed improperly by state tax investigators brought new speculation about a possible O’Donnell candidacy next year against Democratic Sen. Chris Coons, particularly in light of an email sent Thursday that featured a newspaper story on the allegations and a link to donate to her political action committee, ChristinePAC.

The tea party sensation has yet to announce her plans for next year, causing some Delaware Republicans to wonder if her indecision is keeping other GOP candidates from stepping forward as the campaign draws closer.

In September of 2012, O'Donnell said she was considering another bid for Senate, despite a high-profile loss to Coons in 2010. “I think I owe that to my supporters, to at least consider a run,” O’Donnell told the Delaware News Journal. “People sacrificed. Not only came out of their comfort zone – sacrificed to work hard in order to win the primary. And I think that I owe it to them to give it every consideration.”

"The decision to run is a big one, particularly for a United States Senate seat," Senate Minority Whip Greg Lavelle, a Republican, said. "There’s a lot of variables involved. But to run a serious race, or give somebody else the ability to run a serious race, you don’t [decide] in May of 2014. You do that now."

The criticism of O'Donnell from state Republicans doesn't end there: State Auditor Tom Wagner said that since 2010, “She’s just lost a lot of steam," and House Republican leader Dan Short argued that “She’s contributed to the demise of the Republican Party."