Stranded Snowden to settle and work in Russia 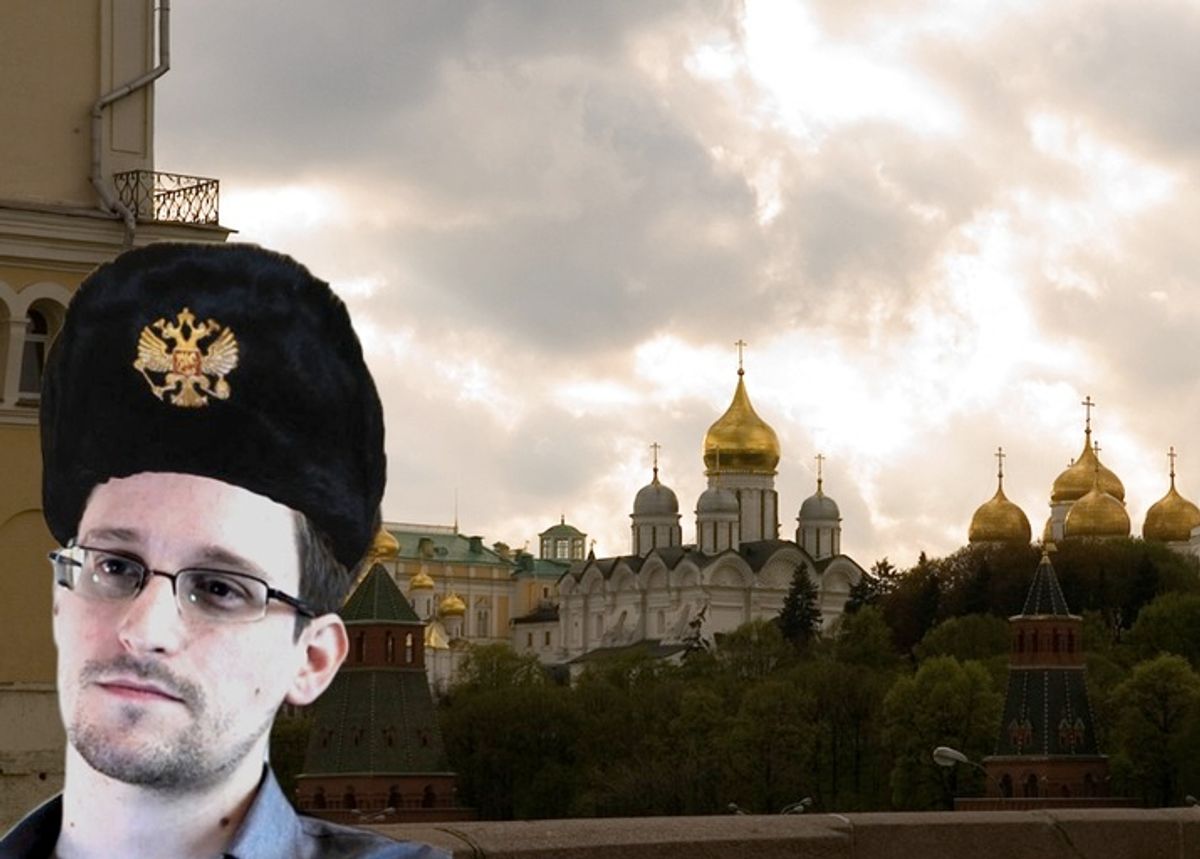 Snowden has been stranded in Moscow’s airport for the past month trying to secure asylum from countries around the world. Last week he applied for temporary asylum in Russia. Today, his lawyer, Anatoly Kucherena, told RT that if his asylum plea in Russia is denied he will battle in court for the right to remain in the country.

“He’s planning to arrange his life here. He plans to get a job. And, I think, that all his further decisions will be made considering the situation he found himself in,” Kucherena said.