The Monica Lewinsky scandal: Where are they now?

15 years later, the former White House intern turns 40 -- what are the other players up to now? 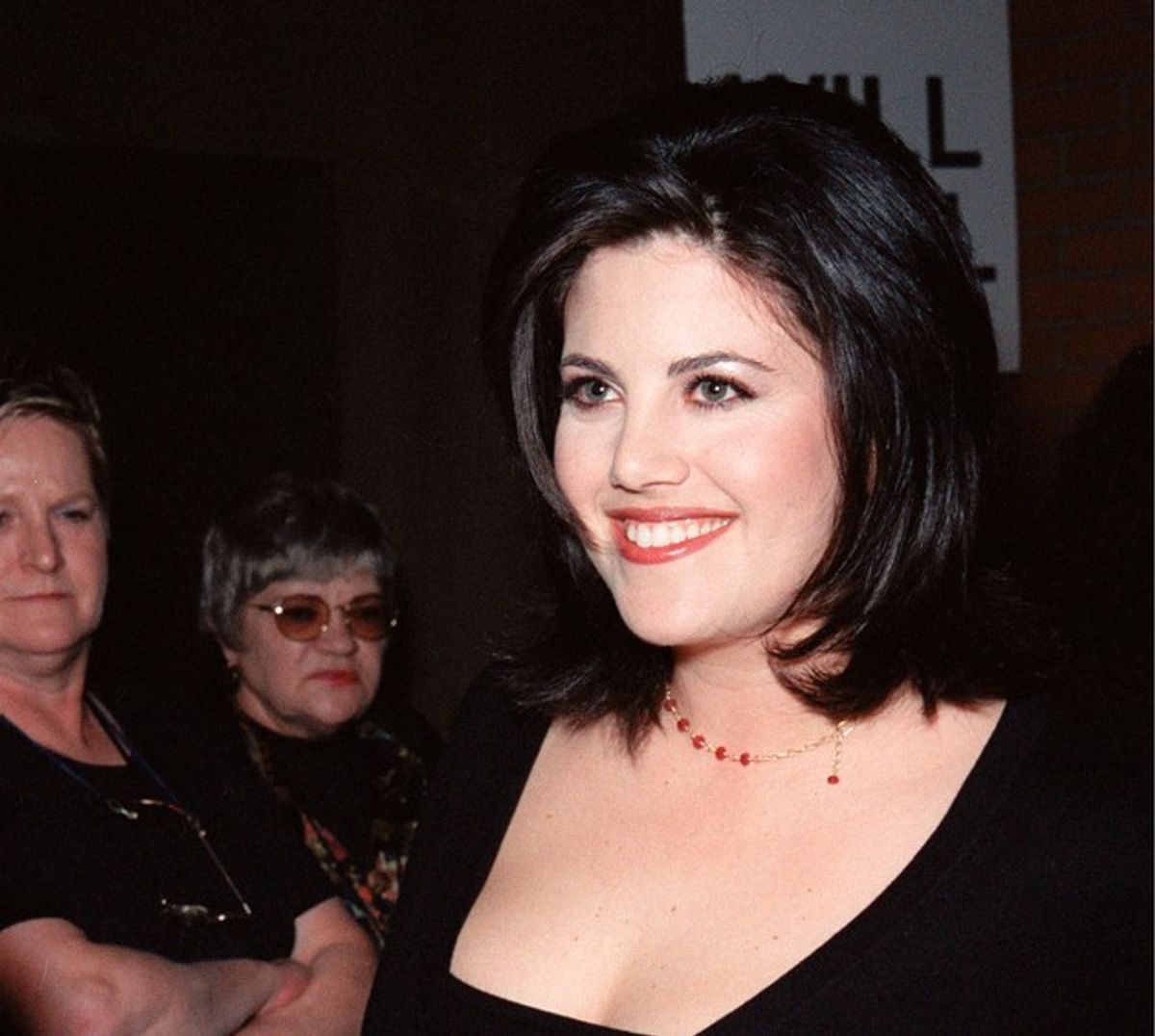 Prepare to feel old: Monica Lewinsky, the White House intern with whom Bill Clinton had an affair in 1998, turns 40 today. The scandal, which landed Clinton in an impeachment trial, forever changed the course for several members of his administration. Fifteen years later, some have moved on, some are still trying to move on, and some have passed on.

Life after the Clinton trial was not good for Ms. Jones, whose original sexual harassment lawsuit first set in motion the chain of events that led to his impeachment trial. The trial left the Arkansas state employee buried under legal fees and a damaged marriage. She posed nude for Penthouse magazine in 2000 and had a "Celebrity Boxing" match with Tonya Harding a few years later, but has led a relatively quiet life since then. According to the Arkansas Times, Jones -- who has remarried -- is "a quiet suburban mom with a job in a medical office."

After a scandal that left her known for "something that isn't great to be well-known for," the 25-year-old intern entered upon an apology tour with an interview with Barbara Walters and a biography. She then attempted a series of careers, including being a handbag designer in New York City, hosting a reality TV show, and getting a master’s degree in social psychology from the London School of Economics.

At 40, however, Lewinsky keeps a much lower profile. She is rumored to be shopping around a $12 million dollar book deal, but continues to decline interviews with media outlets.

Ken Starr, whose investigation of Clinton led to the former president's impeachment by the House (though he was later acquitted by the Senate) also authored the infamous "Starr Report," but has since moved on from the public realm for academic and private client work. In 2004, he became dean of Pepperdine University's Law School and now serves as the 14th president of Baylor University in Texas.

As Clinton's personal secretary, Currie was one of four people called to testify during his impeachment trial. Though she maintained that she was unsure of the extent of Clinton's relationship with Lewinsky, she organized meetings between the two and delivered gifts sent from Clinton to Lewinsky. She's kept a low profile since, however, surfacing briefly in D.C. in 2008 to help President Obama transition into office. Currie now lives in Maryland and serves on the Alcohol Beverage Board in St. Mary's County.

Socks the cat
Though not directly involved in the scandal, Socks, Chelsea Clinton's cat, undoubtedly offered the Clintons some comfort during the trial. Sadly, Socks was euthanized in 2009 after a tough battle with cancer. He lived out his last days with Betty Currie.

Tripp, Lewinsky's friend and co-worker at the Pentagon who surreptitiously recorded phone calls with Lewinsky, lost her job on the last day of Clinton's term. Now 63, Tripp is married to her childhood boyfriend, Dieter Rausch, and the two run a novelty gift shop called the Christmas Sleigh in Middleburg, Va.

Mills, who served as the deputy White House Counsel for Clinton and defended the former president throughout his impeachment trial, remains fiercely loyal to the family. Recently named one of 50 Politicos to Watch by Politico, Mills served as Secretary of State Hillary Clinton's Chief of Staff.

With his impeachment long behind him, and his wife taking over the political reins, the former president now spends his time on Twitter, calling Justin Bieber, and regretting signing DOMA into law.