New research suggests that women remain grossly underpublished, even as the number of female authors has increased 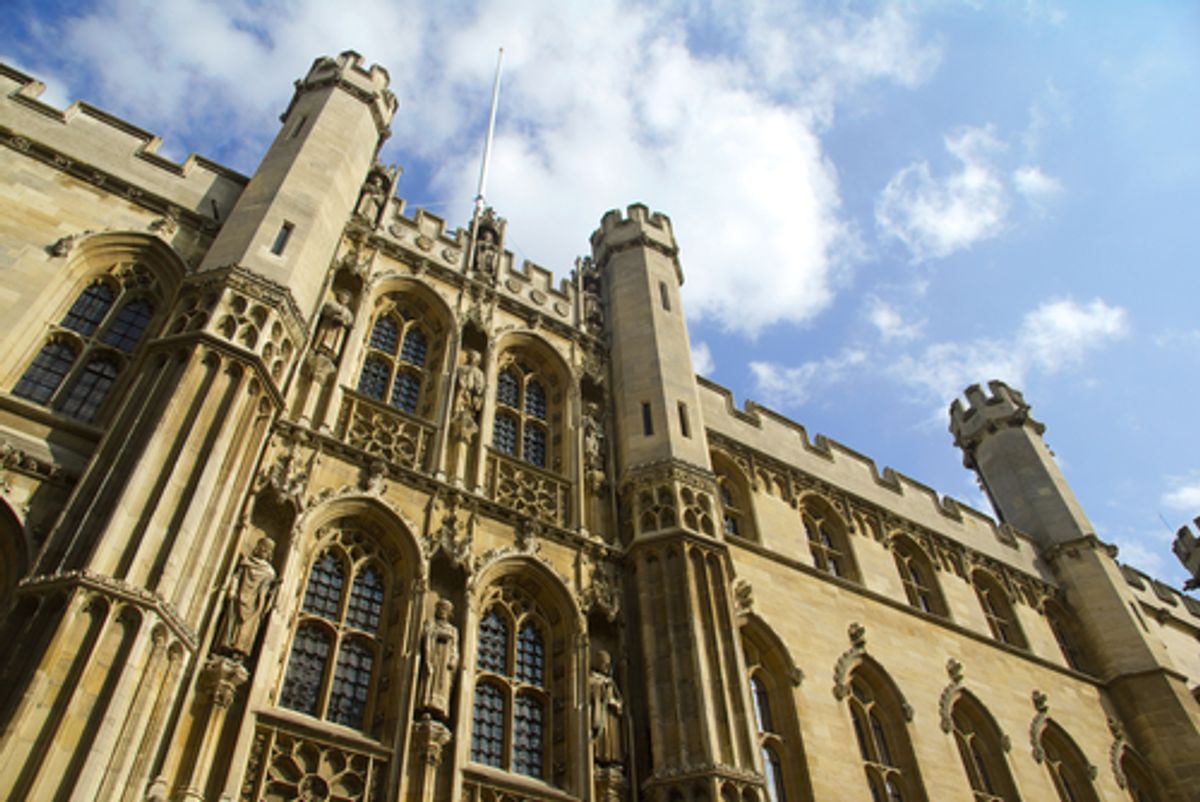 `I don’t think most of us need any more generalizations or anecdotal evidence about the gender gap in our culture, since we know it’s there, and most of the time we’re trying to find concrete ways to surmount it. Facts, on the other hand, are always welcome as a way to examine and clarify the problem for skeptics and leaders. That’s why gender browser, which provides a “multiscale view of gender representation across multiple domains of scholarly publishing,” is a fascinating tool.

The browser is part of a larger study whose findings are to be published in a paper titled "The Role of Gender in Scholarly
Authorship” by Jevin D. West, Jennifer Jacquet, Molly King, Shelley Correll, and Carl T. Bergstrom. The gender browser was developed by Jevin D. West, Carl T. Bergstrom, Jennifer Jacquet, Michael Brooks and Cecilia Aragon. Their research suggests that the gender gap in academic publishing, though historically significant, is very slowly shrinking. And the gender browser, developed under the Eigenfactor Project at the University of Washington in collaboration with JSTOR, provides a visualized snapshot of this bleak data landscape. In analyzing the data at JSTOR — a digital repository containing more than 1,900 academic journal titles in more than 50 disciplines — the authors were able to deduce that some progress has been made, but not as much as you might think.

The paper’s abstract provides a useful summary of the impetus for this analysis:

Gender disparities appear to be decreasing in academia according to a number of metrics, such as grant funding, hiring, acceptance at scholarly journals, and productivity, and it might be tempting to think that gender inequity will soon be a problem of the past. However, a large-scale analysis based on over eight million papers across the natural sciences, social sciences, and humanities re- reveals a number of understated and persistent ways in which gender inequities remain. For instance, even where raw publication counts seem to be equal between genders, close inspection reveals that, in certain fields, men predominate in the prestigious first and last author positions. Moreover, women are significantly underrepresented as authors of single-authored papers. Academics should be aware of the subtle ways that gender disparities can appear in scholarly authorship.

I don’t think this is news to anyone, though the scale of the inequality may be somewhat shocking. Scholarly publications printed between 1665 and 1989 had a 15.1% chance of an author being female, with the possibility that the lead author would be female even lower, at less than 14%. It’s not surprising that gender bias before the contemporary era was more common, but the shocker is that while the percentage of female authors from 1990–2011 may have almost doubled, the number is still a paltry 27.2%.

Some categories are more likely to have a higher percentage — though not overwhelmingly so — of female authors. The fields with greater parity across the whole historical range (1665–2011) tend to be those related to education, sociology, and the family:

Sadly, no art, design, architecture, or art history research appears available in the study, but I can’t imagine the outcome would be vastly different.