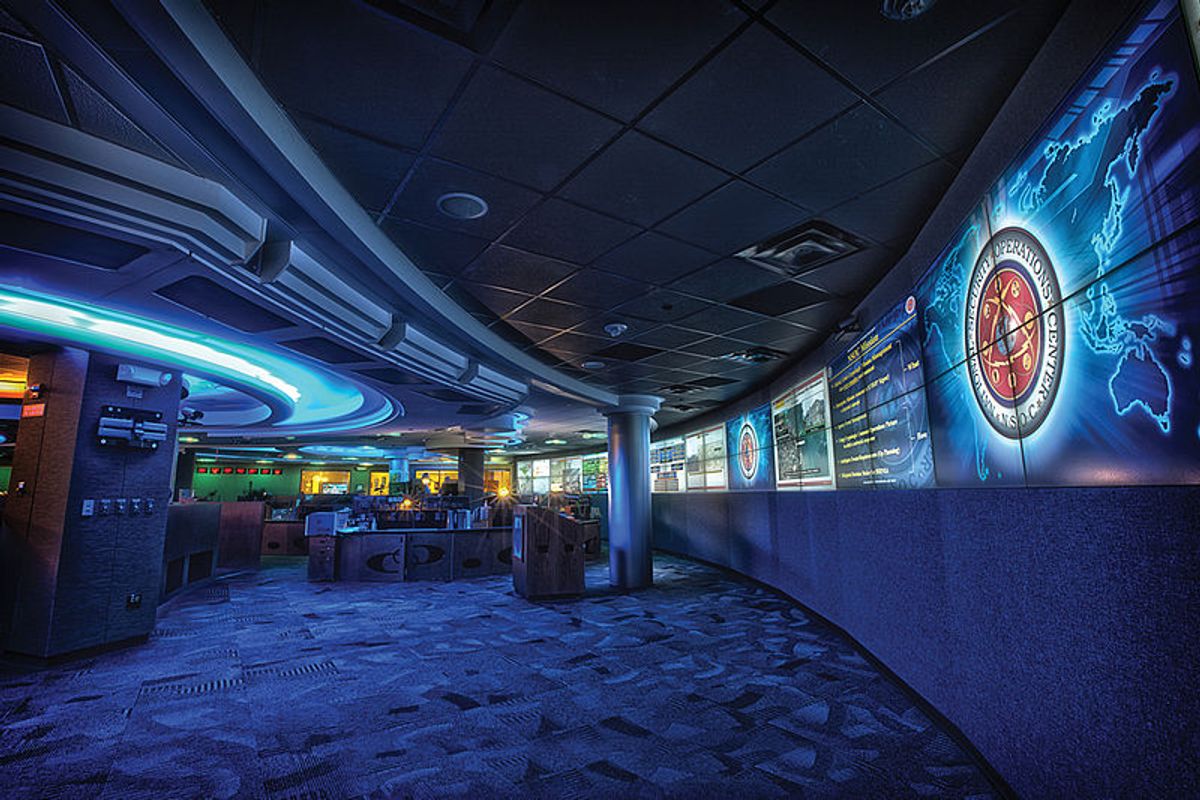 Almost three quarters of Americans believe NSA programs tracking phone and digital communications are infringing on some Americans' privacy and almost half believe it is violating their personal privacy according to a Washington Post-ABC News poll. According to the Post:

The percentage of Americans who put a higher priority on privacy protections than the investigation of terrorist threats has more than doubled in a decade and has hit the highest point in any Post-ABC News poll dating back to summer 2002. Today, about four in 10 say it is more important to protect privacy even if that limits the government’s ability to investigate possible terrorist threats.

The news comes amid a raft of news involving leakers who, whatever one thinks of them, have compromised their liberty to make people aware of the inner workings of the U.S. government. Today Edward Snowden, who provided information on the scope of the NSA's surveillance programs to journalists, received the documents he needs to leave the transit area of a Moscow airport where he has been holed up for more than a month and enter Russia. If he returned to the United States he would face spying charges.

Meanwhile, closing statements begin tomorrow in the trial of Pfc. Bradley Manning who faces criminal charges for leaking information to Wikileaks. If convicted he could face life in prison.