After her son died, a mother tried to change the law. It's not going well 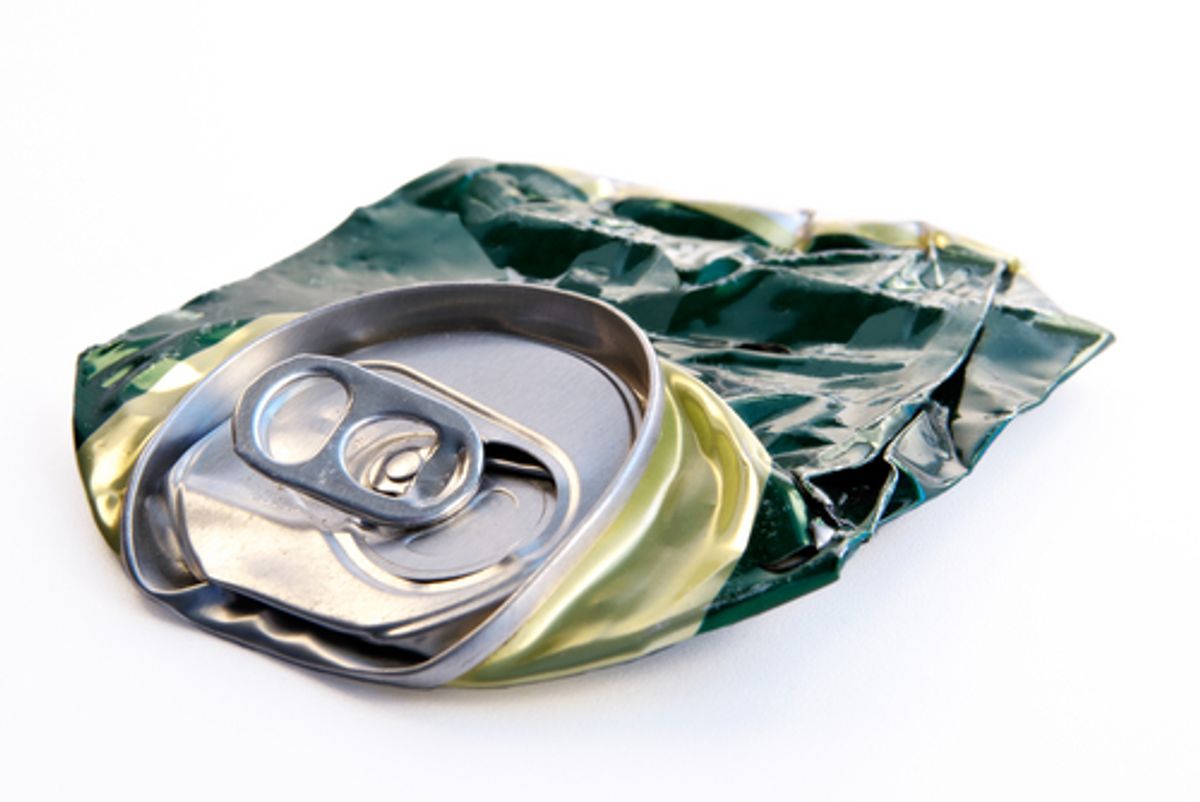 In 2008, Harrison Kowiak, 19, sustained fatal injuries when members of a fraternity beat him during an initiation ritual. After this tragedy, Harrison's mother Lianne Kowiak spoke to Rep. Frederica Wilson, D.-Fla., who supported Florida's anti-hazing law while she was in the state legislature. Wilson promised to introduce an anti-hazing bill in Congress that would deny financial aid to hazers, but 19 months later, as Bloomberg explains in a fascinating story, Wilson has not filed the bill. Kowiak has also learned about a group called the Fraternity and Sorority Political Action Committee, or FratPAC, that lobbies for the interests of Greek organizations on campus.

According to FratPAC's website, the group focuses mainly on tax issues, but the article describes its firm opposition to more laws governing how frat boys and sorority girls behave. There's no federal anti-hazing law but Bloomberg found that 59 students have died on campus since 2005 in hazing related incidents.

Kowiak wasn’t aware that FratPAC had been working to dissuade the congresswoman against filing the bill. Eight months earlier, FratPAC executive director [Kevin] O’Neill dispatched a confidential memorandum to colleagues saying he would try to “make changes” to her plan.

O’Neill explained in his Jan. 19, 2012, memo that Wilson wanted a federal law because she thought there were too few state prosecutions for hazing, with its “culture of silence that makes it difficult for victims and witnesses to come forward.”

O'Neill disagreed with this assessment, believing:

Wilson’s proposal would unfairly target students on financial aid, who would “face a severe penalty for conduct well below the standard needed for criminal prosecution,” he wrote. University tribunals weighing hazing allegations might not provide students with a lawyer or other legal protections.
Hazing cases belong “at the state level,” he added.

Six states lack anti-hazing laws, and at least seven others have statutes that don’t make it a crime in the absence of injuries, said Cindy Tesch, a University of Maine researcher. There’s no uniform definition of hazing among states or national database of incidents.

This isn't the first time fraternities have tried to dissuade the government from meddling in fraternal affairs:

In 2011, when the Education Department told colleges to require less evidence before responding to allegations of sexual assault, fraternity leaders were among those who met with department officials to complain that the new policy threatened student rights, according to an industry memo reviewed by Bloomberg News. The guidelines remain in place, department spokesman Jim Bradshaw said.

Rep. Wilson says she still supports a federal anti-hazing bill but that it needs to be modified. “There are some hiccups in the bill in my mind as it relates to penalties," Wilson said, without elaborating.