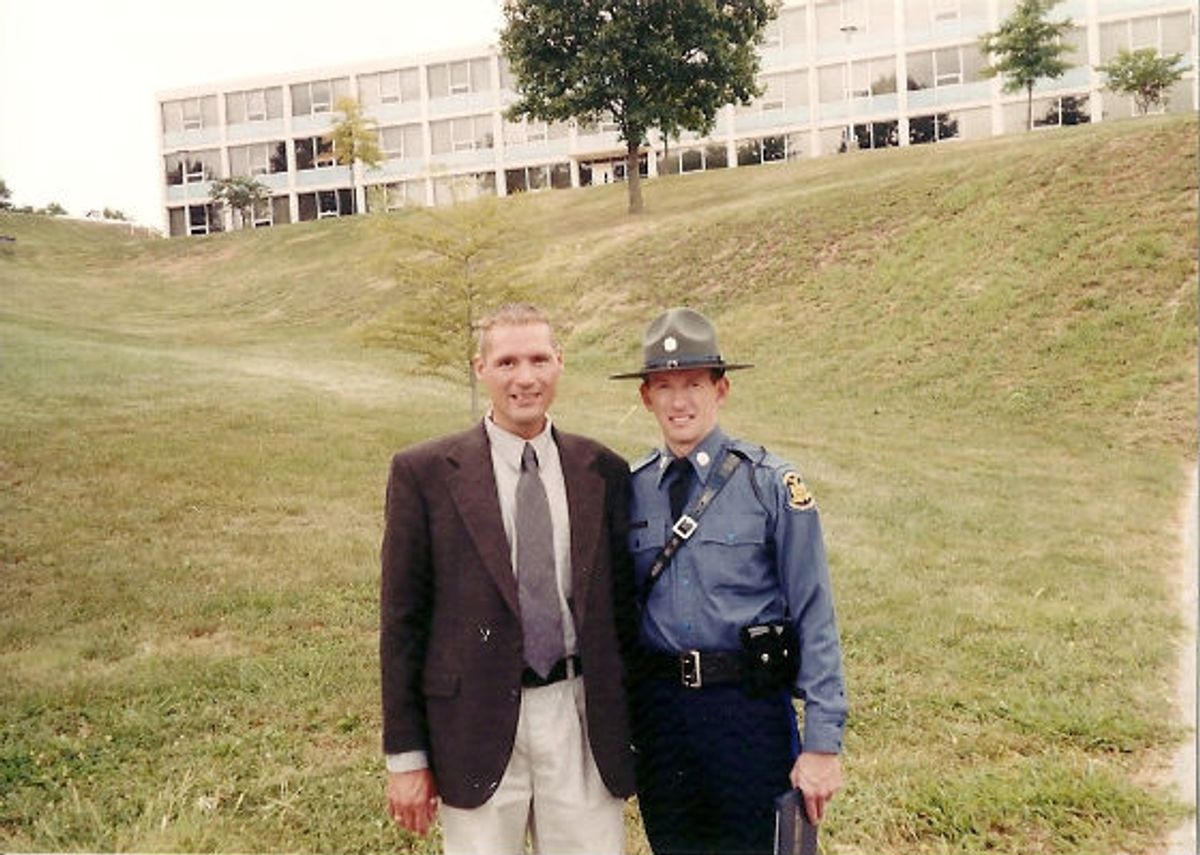 The Missouri Supreme Court is set to review a challenge to a state law regarding survivor benefits in light of the landmark U.S. Supreme Court ruling on the Federal Defense of Marriage Act.

In 2009, Missouri State Highway Patrol Cpl. Dennis Engelhard was killed in the line of duty. His partner, Kelly Glossip, sued the state after being denied survivor benefits. The suit was dismissed in a lower court before being appealed to the state Supreme Court.

While it's unclear if the state's high court will rule on the case, Glossip's attorneys have been asked to submit additional written arguments.

Glossip contends that the recent U.S. Supreme Court decision supports his claim that Missouri's law regarding survivor benefits violates the equal-protection clause of the state constitution.

Missouri law entitles surviving spouses of Highway Patrol officers killed in the line of duty to an annuity. Glossip did not receive the benefit because he could not legally be married to Engelhard under a Missouri law and constitutional provision that defines marriage as between one man and one woman.

His lawsuit seeking the survivor's benefit initially was dismissed in Cole County Circuit Court before being appealed to the Missouri Supreme Court.

Although the recent U.S. Supreme Court case dealt with federal benefits denied to married same-sex couples, Glossip's attorneys contend in their recent court filing that there is a similar discriminatory principle in Missouri's law that denies benefits to same-sex couples who are legally unable to marry in Missouri.