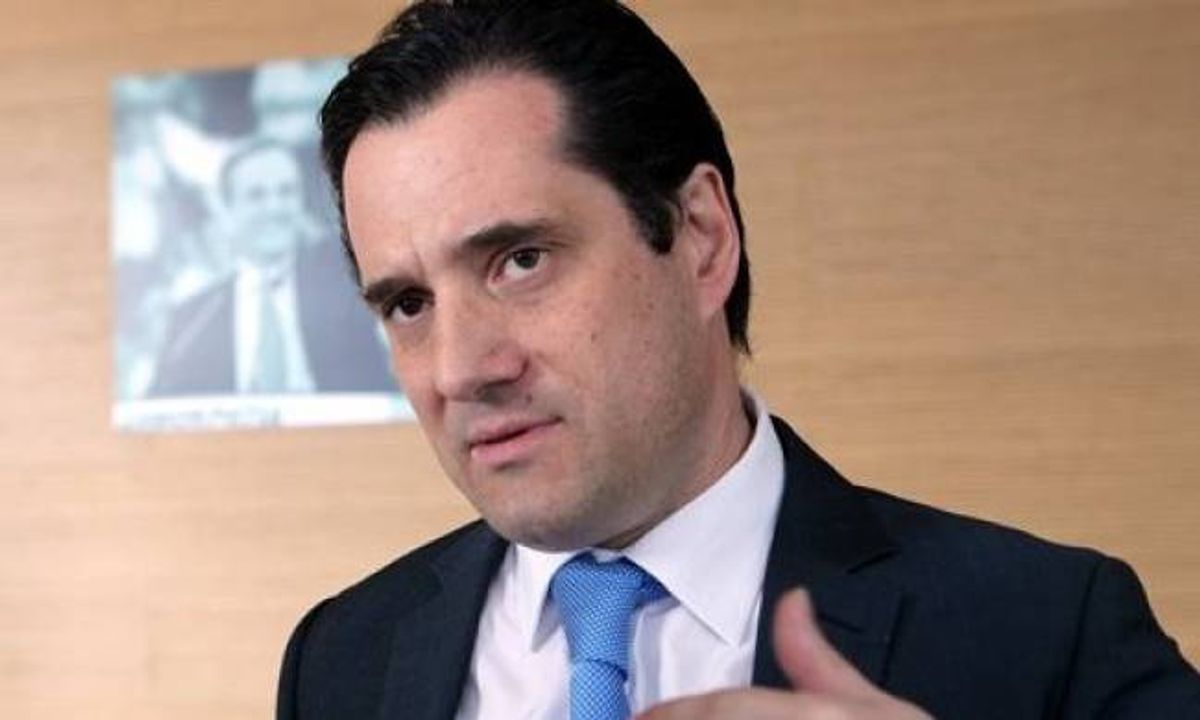 Health Regulation No. 39A makes health examinations compulsory, and authorizes law enforcement to detain individuals suspected of being HIV-positive. The regulation was first introduced in April 2012, but repealed in April 2013 after it was revealed that the police were using it to target sex workers, homeless individuals and immigrants for arrest, forced testing and long-term detention, as Human Rights Watch notes:

The initial introduction of the regulation in April 2012 resulted in the roundup of dozens of women alleged to be sex workers, who were then forced to take HIV tests. Those found to be HIV positive were arrested and charged with causing intentional grievous bodily harm, a felony, or attempted bodily harm, for allegedly having unprotected sex with customers while HIV positive.

The police and media outlets published and broadcast the women’s personal data, photographs, and information from their medical records of their HIV-positive status. Many of the women arrested during the 2012 crackdown were detained pending trial for months before they were finally acquitted by the courts, who found no strong evidence for the charges. The final five were released in March 2013 from pretrial detention after being acquitted.

Georgiadis, a former member of Laos, a radical rightwing political party, has indicated that he has no intention of repealing the regulation, but human rights groups have vowed to continue the fight against it.