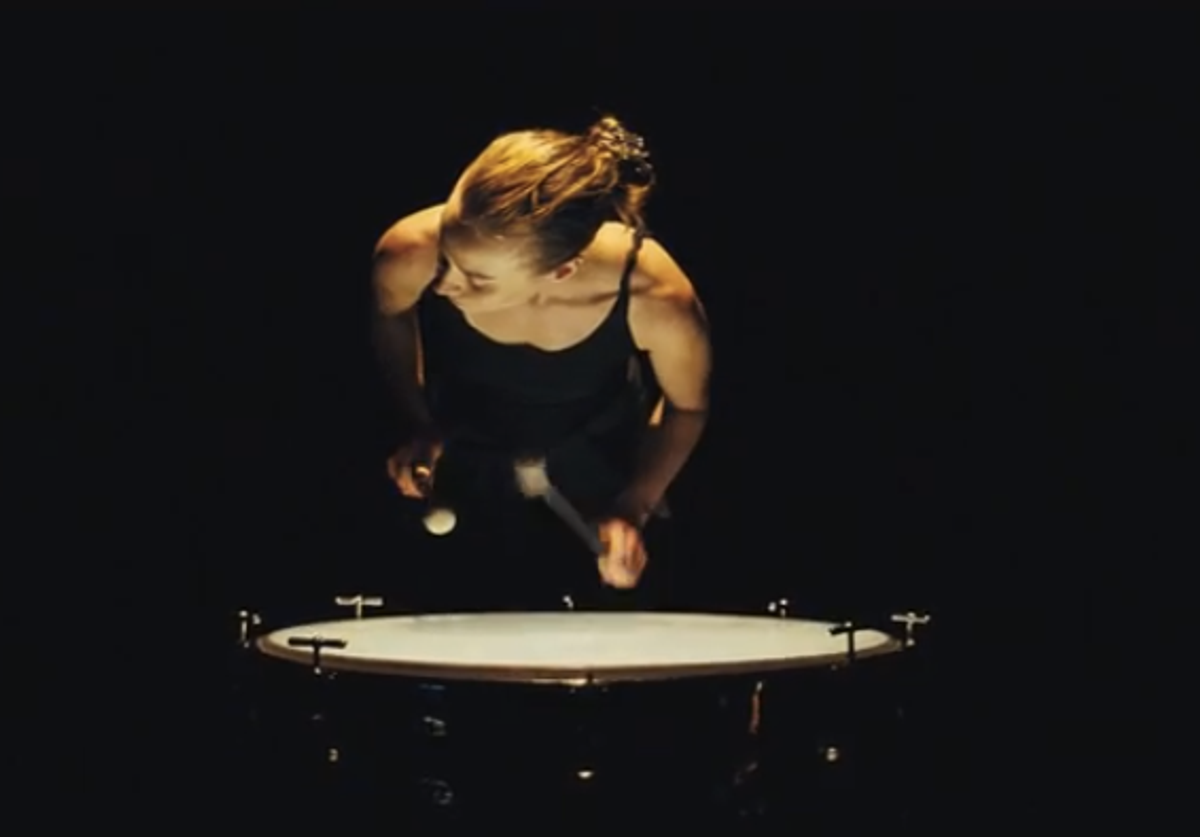 Fiona Apple has released a music video for her melodious track "Hot Knife," directed by "There Will Be Blood" filmmaker P.T. Anderson (incidentally, the two dated back in the 1990s). The legendary director is now filming the Thomas Pynchon adaptation for "Inherent Vice" in L.A.

The track is off of Apple's recent album, "Idler Wheel."