In partnership with The Nerdist and Channel Flip, the site will feature more than 100 channels of nerdy content 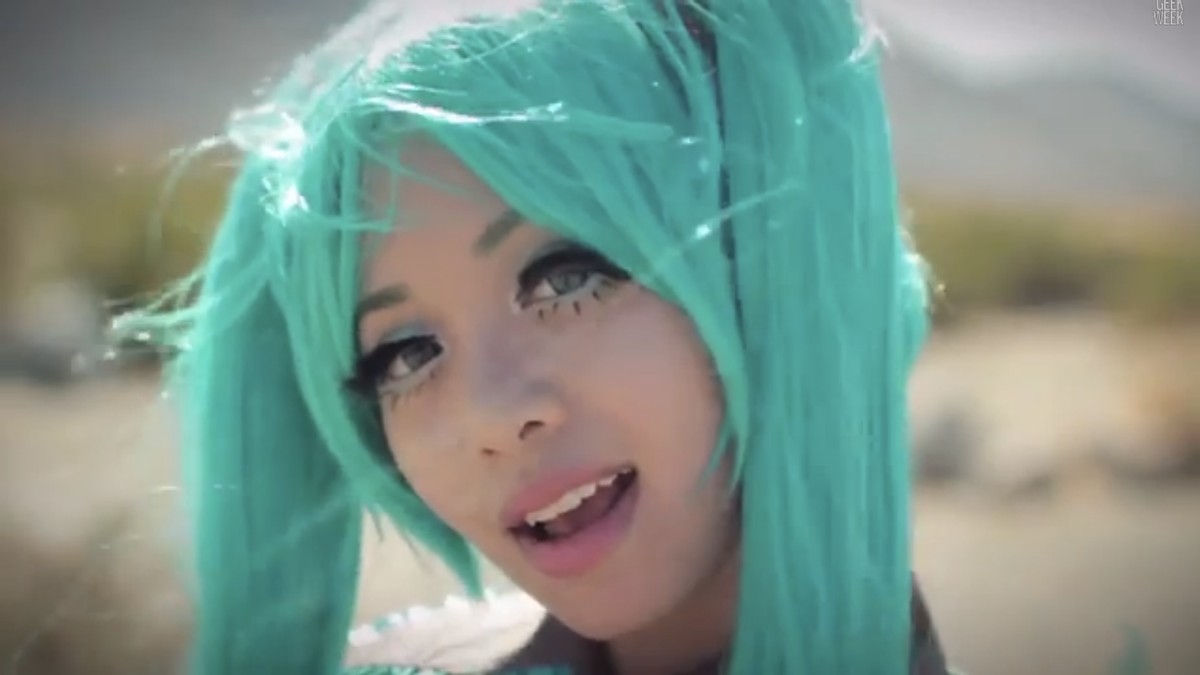 Good news for geeks (and nerds): Days after San Diego's Comic-Con wrapped up -- the dream destination for every geek -- YouTube is giving you another chance to indulge with "Geek Week," launching Aug. 4.

The four day event, produced in partnership with Nerdist and UK's Channel Flip, will feature more than 100 channels that revolve around comics, gaming, and sci-fi themes.

Danielle Tiedt, YouTube's chief marketing officer, told the LA Times that. "Half of our top channels are in the geekdom arena. ... This is a great opportunity to really highlight this amazing content."

"Geeks are everywhere in popular culture," she said.

Some of the acts, via the LA Times:

FreddieW, creator of the "Video Game High School" series, will host "Blockbuster Sunday," which celebrates the characters that define geek culture. YOMYOMF will kick off "global geekery Monday," saluting anime from Tokyo, comic-book heroes from Delhi and a celebration of the BBC television series "Doctor Who." "Braniac Tuesday," hosted by Veritasium and The Spangler Effect, will highlight science and education channels.

Stan Lee's World of Heroes applauds men and women with super-powers on "Super Wednesday" -- and even screen a trailer for Marvel's upcoming film "Thor: The Dark World." Machinima and Maker Studios' Polaris will invite viewers to grab their controllers and watch videos inspired by gaming on "Gaming Thursday." Geek and Sundry will salute sci-fi themed cooking, cosplay (dressing up in costume to represent a favorite character) and all things nerd for "Fan Friday."

In May, YouTube hosted a Comedy Week, which brought in nearly 4 million viewers and boosted subscriptions for participating YouTube channels by 100 percent.