You can help oppose anti-gay laws in Russia by changing what you're mixing in your White Russian, Savage says 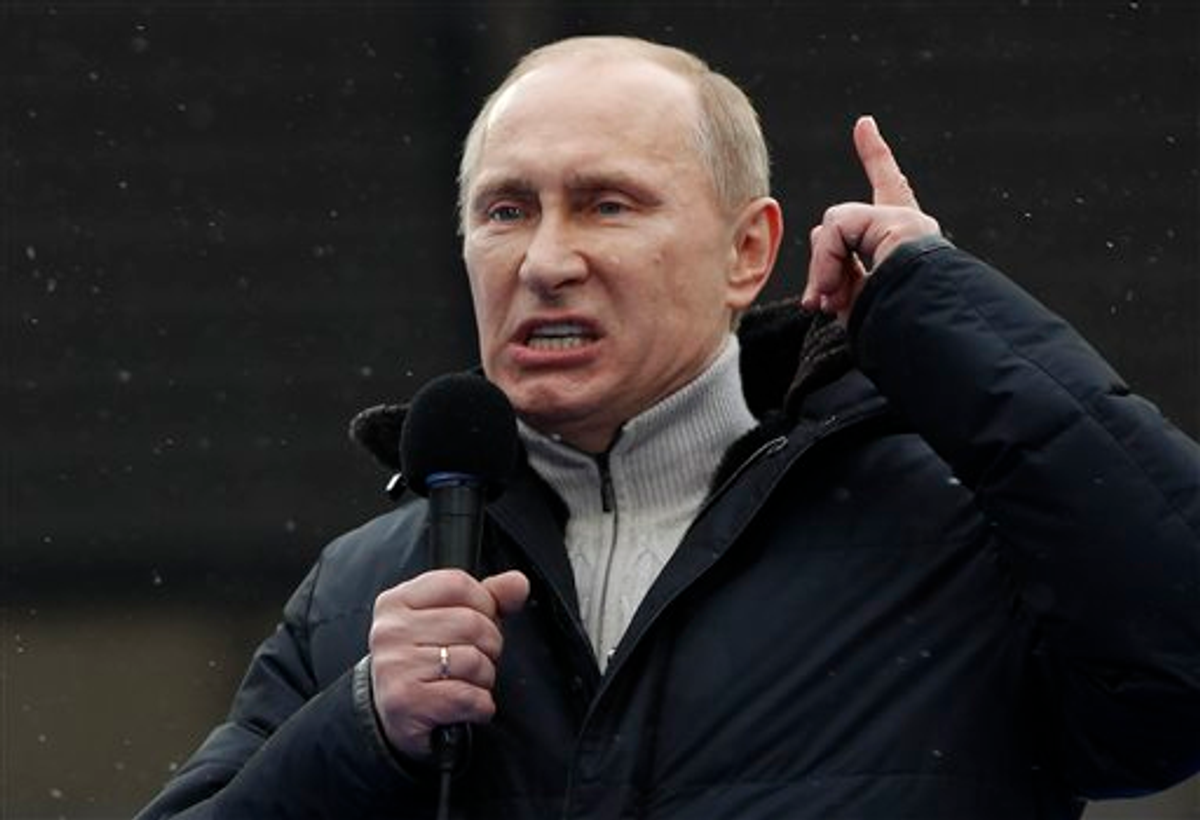 While some advocates have been working to organize a boycott of the 2014 Winter Olympics in Sochi in response to Russia's draconian laws violating the basic human rights of LGBT people and their allies, Dan Savage has a suggestion that non-Olympians can get involved with: stop buying Russian vodka.

If successful, a large-scale boycott of Russian vodkas could send a pretty clear message about how hateful laws can hurt Russia's economy, so mixing your White Russians and Moscow Mules with something other than Stoli may just help fight anti-gay laws in Russia (while still getting you drunk).

More from Savage over at the Slog:

If there isn't a boycott -- if gay and pro-gay athletes compete at the Olympics in Sochi this winter -- there must be a protest during the Sochi Olympics that is as powerful and indelible as Tommie Smith and John Carlos's protest during the Mexico City Olympics. It should happen on the medal stand while the world watches.

But boycott or no boycott there is something we can do right here, right now, in Seattle and other U.S. cities to show our solidarity with Russian queers and their allies and to help to draw international attention to the persecution of gay men, lesbians, bisexuals, trans people, and straight allies in Putin's increasingly fascistic Russia: DUMP RUSSIAN VODKA.

If you drink a Russian Vodka like Stoli, Russian Standard, or any of the other brands listed above, switch to another brand from another country, or even a local brand from a local distillery. Stoli is the iconic Russian Vodka and it's returning to Russian ownership in 2014. Other brands like Russian Standard should also be boycotted. Do not drink Russian vodka. Do not buy Russian vodka. Ask your bartender at your favorite bar—gay or otherwise—to DUMP STOLI and DUMP RUSSIAN VODKA.