The comedian announced his departure on the "Late Show" Wednesday night 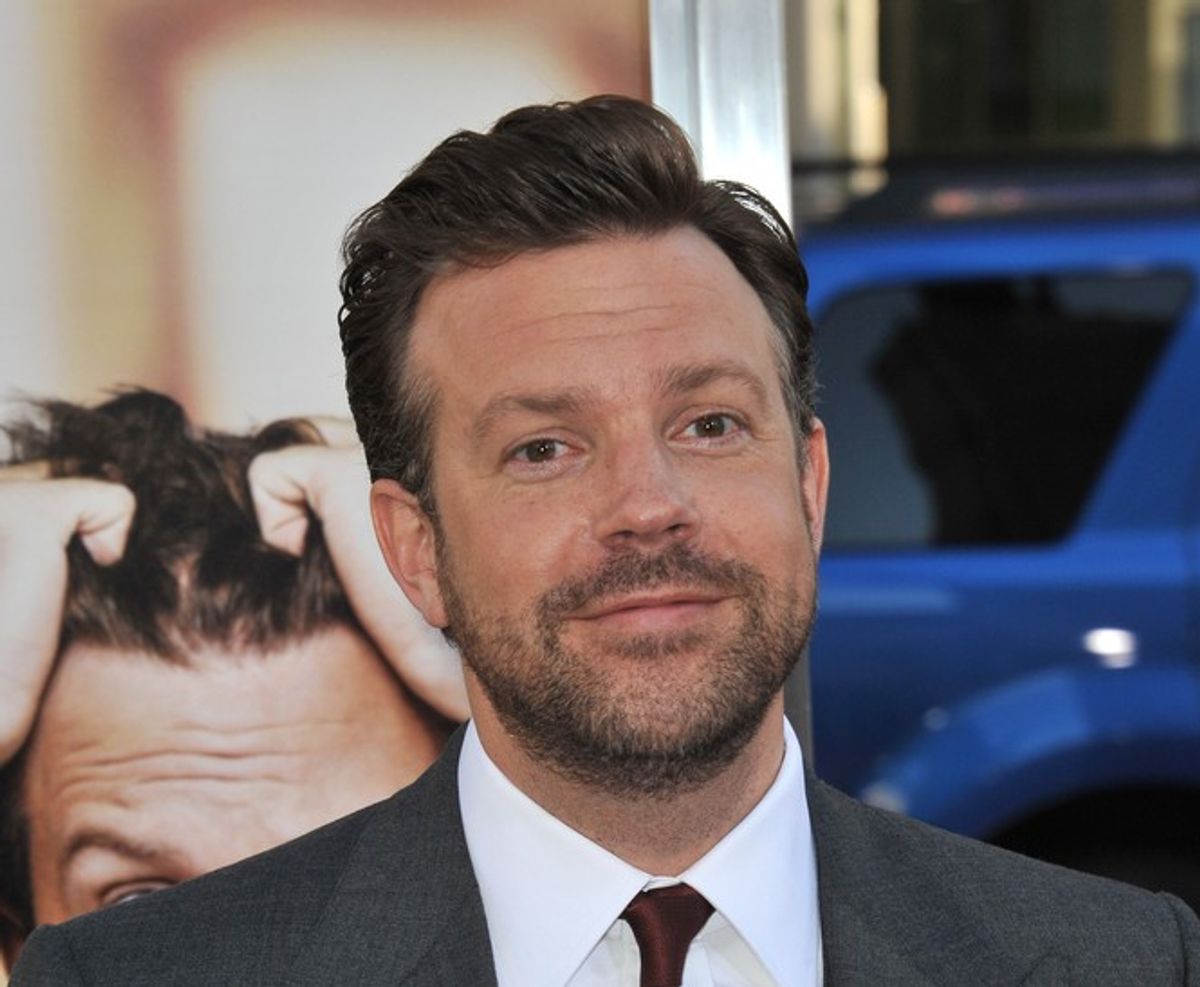 Sudeikis told Letterman that his time on the show has been "really, really amazing."

It's an exodus of male cast members at "SNL." Both Fred Armisen and Bill Hader previously announced they were leaving the show. Seth Meyers will be replacing Jimmy Fallon on his late-night talk show when Fallon moves up to the "Tonight" show.