At a moment when more and more lawmakers are voting to roll back access, a rare victory for abortion rights 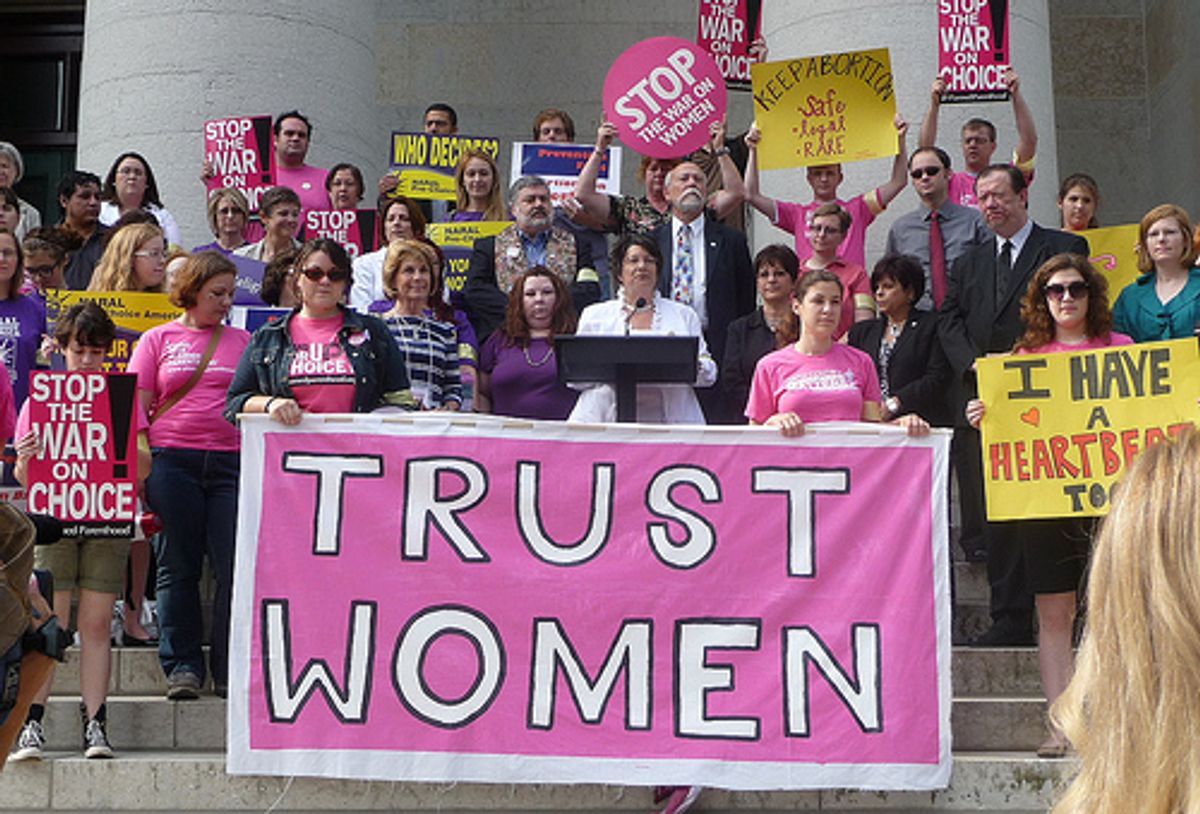 The Senate Appropriations Committee voted Thursday to lift a ban that prevents Washington, D.C., from using non-federal revenue to pay for abortion care for low-income women. The committee also voted to end a policy denying Peace Corps volunteers abortion coverage in cases of rape, incest or when the woman's life in at risk, a ban that was out of the norm with other federal abortion coverage restrictions.

The vote to expand abortion access feels like an increasingly rare occurrence as more and more state legislatures work to roll back women's reproductive rights, as Vania Leveille, American Civil Liberties Union senior legislative council notes: "As many of the states continue their march to outlaw abortion, it's encouraging to see the Senate vote to restore equity and fairness to two groups of women who have been unfairly targeted in the past. With these votes, we are one step closer to the day when all women have access to the reproductive health care coverage they need, whatever their situation."