Want to succeed? Be lucky

Economists say good things happen to people who are enjoying good fortune. The opposite is also true 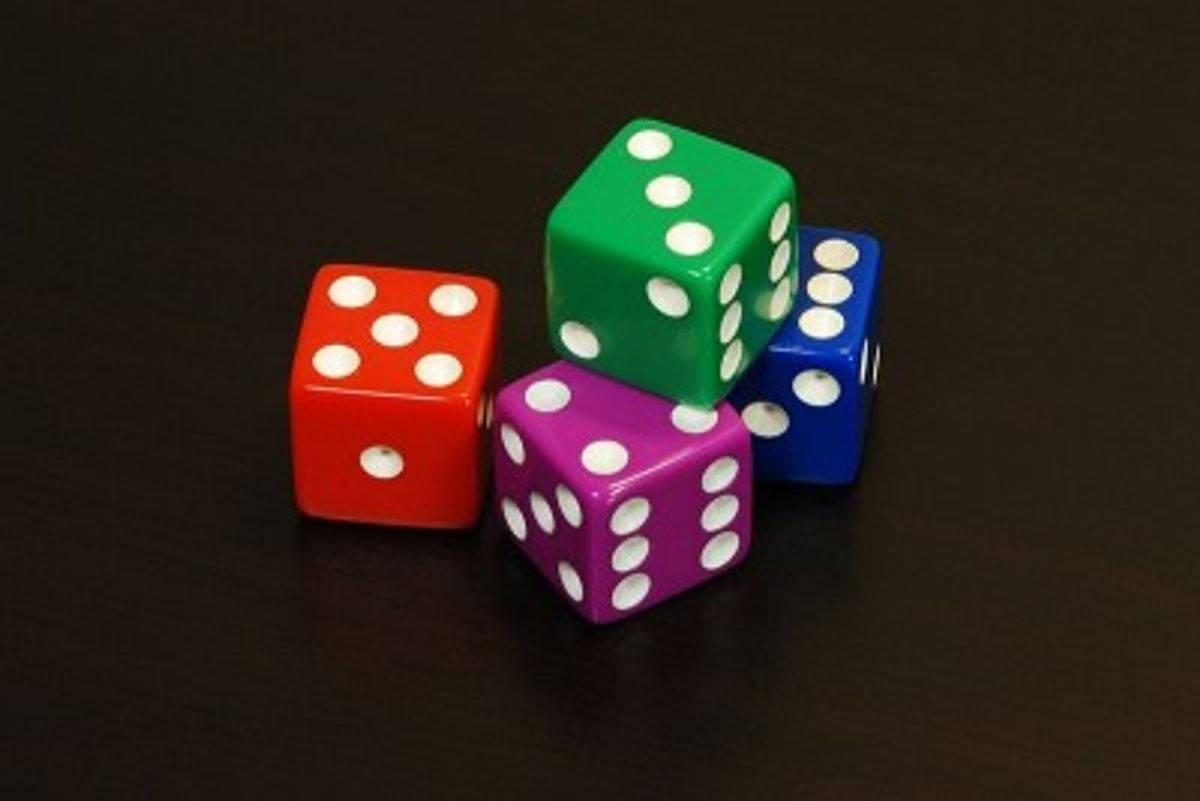 Libertarians like to say that capitalism rewards talent and hard work. But they may be missing a crucial ingredient to success. According to a recent speech by Alan Krueger, departing chairman of Barack Obama's Council of Economic Advisors, as cited in The Economist, “The lucky and the talented – and it is often hard to tell the difference – have been doing better and better, while the vast majority has struggled to keep up.”

One way to demonstrate this is a phenomenon called herding, which is usually applied to markets. Simplified, it means that when there's too little data to assess the value of an asset we tend to appraise it by how it compares to similar assets. For example, a stock that just went up is more likely to go up again than a stock that just went down, even if the recent activity doesn't reflect those stocks' intrinsic value. Everyone loves a winner.

Now let's try and apply that principle to people. It's commonly believed that it's harder to get a job the longer the applicant has been unemployed. This is often attributed to applicants losing interest in their job search or losing skills. But a few economists tried an experiment, as cited in the magazine:

in which they applied for 3,000 clerical, administrative, sales and customer-service jobs advertised online by submitting 12,000 fictitious cvs. The submissions were designed so that applicants with similar backgrounds, education and experience went for the same job. The only difference was how long the applicant had been jobless, a period that ranged from no time at all to as much as 36 months…They found that the odds of an applicant being called back by an employer declined steadily as the duration of unemployment rose, from 7.4% after one month without work down to 4-5% at the eight-month mark, where the call-back rate stabilised.

The suggestion is that someone who is unemployed due to bad luck will see more bad luck:

The opposite almost certainly holds true, as well. Someone lucky enough to graduate when the economy is booming and unemployment is low will spend relatively little time searching for his first job, creating a virtuous cycle that leads to more time employed at higher wages throughout his life. Or imagine someone who ten years ago could choose between working for Lehman Brothers or J.P. Morgan; it would have been impossible to know that, five years later, one would be bankrupt and the other not, but that decision would have profound consequences for his lifetime earnings.

A job applicant can explain long spells of unemployment in a job interview with a careful and convincing story about training, family obligations, or just plain bad luck, hoping that his other virtues would more than compensate. But the spread of employment screening software makes it hard even to get the interview, and lying is risky since online background checks have elevated the odds and consequences of getting caught.