Found guilty of the worst bowel movement ever

Imprisoned for pooping. Really. A Maine man gets a week in jail for a terrible No. 2 -- the ruling is a must-read 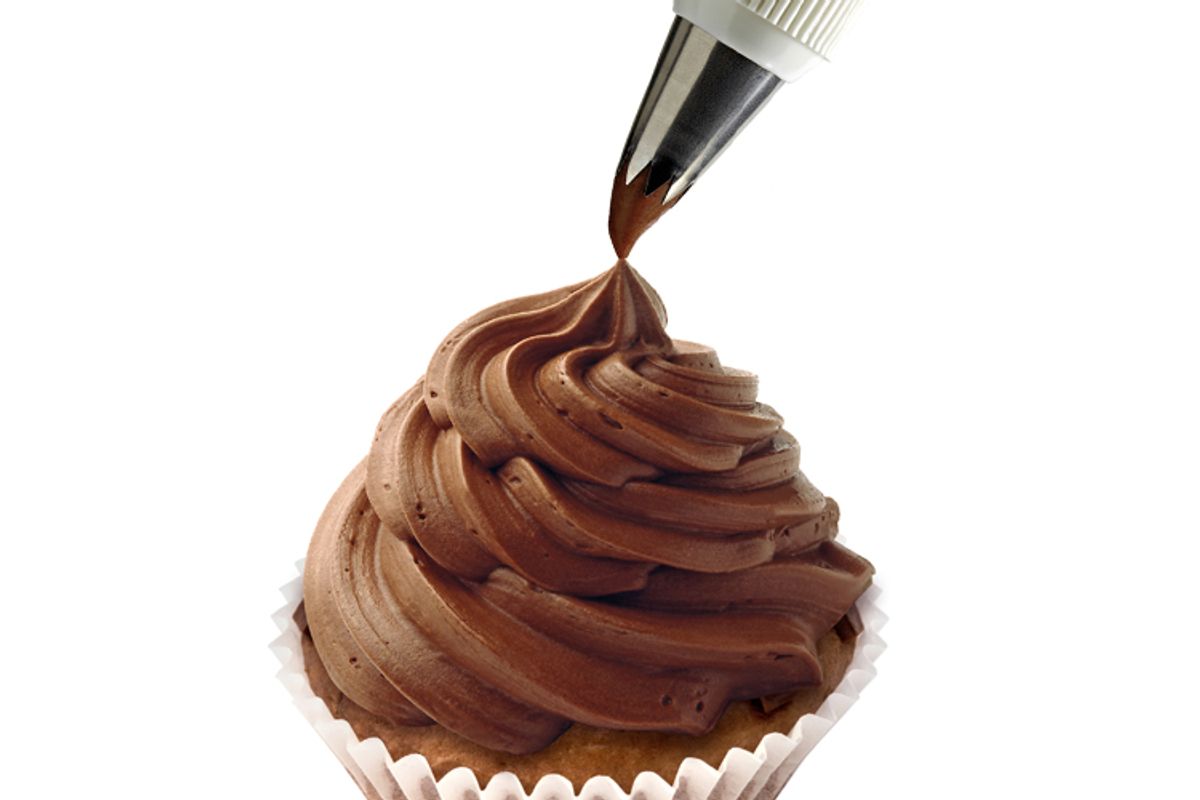 People with loose bowels, beware. Anyone who doesn't fully trust the integrity of their gastrointestinal system would be well-advised to stay far away from federal buildings. (Also, anyone squeamish about fecal matters -- or eating lunch -- may want to proceed with caution as they read this.)

The 1st U.S. Circuit Court of Appeals last week upheld a conviction against a Maine man who served a seven-day jail sentence for willfully damaging and creating a hazard and nuisance in the federal courthouse in Portland. Specifically, he pooped his pants and then left a mess in the bathroom after attempting to clean himself up.

And what a mess. The poor maintenance worker who had to deal with it said that “seventy-five percent of the floor was covered in feces” while more was “smeared more than two feet up on the walls” and “on the paper towel and toilet paper dispensers, on the toilet paper itself, and on part of the toilet seat and the left side of the toilet bowl,” according to the opinion.

The outrageously graphic 57-page court document, written by distinguished judges who sit one level below the U.S. Supreme Court, includes vivid comparisons to spaghetti with meat sauce and chunky peanut butter. There are also photos of the bathroom where the crime took place, though mercifully after it had already been cleaned.

So what went wrong? Ronald Strong, who said he was 50 at the time and had a heart condition that required medication that may have affected his bowel control, arrived at the courthouse on business for an unrelated civil case. As he was being screened by security, he informed the guard that he had to use the bathroom, and then that he was defecating in his pants. The guard escorted him to the restroom “with Strong intermittently trailing feces on the floor” which he later described as “liquid and there was pieces in it” that dripped down his leg “all the way to my ankles.”

Once safe in the bathroom, he took his clothes off, cleaned up the best he could, throwing his boxers away because they were destroyed: “I mean, how could I carry them home?” he testified. “What was I going to put them in? I mean, it was covered in feces, there was -- I mean, what was – I mean, I had my briefcase, I mean, what was I supposed to do with them? I threw them in the trash.”

Then he tried to make himself presentable:

“I stood up again and I kept wiping myself and then I sat down to put my socks back on. I didn't have any boxers at that time, so I put my socks back on. I put my jeans back on, you know, I've been – I don't know if you've ever had an incident in the kitchen where you have something spill or something, you're grabbing everything and anything trying to mop up milk or -- I don't know if you've ever spilled spaghetti sauce and there's meat, you're trying to get it up as quick as you can. And that's – basically it was just like this frenetic pace, but it was repulsive, I mean, the smell was -- and I was embarrassed, I mean, here I had used the bathroom in my pants, a 50-year-old man and I was in a federal courthouse. It was very, very embarrassing.”

After washing up at the sink the best he could, he exited the bathroom, took care of his official business and left the building. It wasn't until a law enforcement officer tried to use the restroom 15 minutes later that the disaster was discovered.

When he was hauled back into court, Strong's defense was two-fold -- one, he didn't mean to cause the mess, and two, there were no clearly visible signs warning that it was illegal to befoul the bathroom.

The court rejected both, first noting that signs prohibiting damage, hazards and nuisance were posted clearly inside the building. As for intent, they held that he willfully made the mess, reasoning that it was so extensive that no mere accident could be that catastrophic.

“The relevant question is not whether he purposefully defecated his pants, but whether he willfully spread his feces all over the bathroom resulting in a nuisance, hazard, and damage,” the majority opinion reads, finding that he did and doubting that the poop could have spread two feet up the wall by accident. The opinion also noted that Strong had a potential motive because he had twice lost a Social Security case in the same courthouse.

In his defense, Strong claimed that the cleaning lady had exaggerated the extent of the damage, and that he was so humiliated and intent on cleaning himself he wasn't paying any mind to the condition of the bathroom. He unequivocally denied deliberately putting excrement on federal property. “I would never do that; that is so nasty. I just -- I mean, I was just -- trying to touching myself trying to clean myself up I was – I was grossed out, it was like just cleaning myself. I can't imagine any human being that would deliberately smear anything of that--” he testified. “My intentions were my persons. I wasn't thinking anything about the bathroom floor.”

Judge Juan R. Torruella takes the majority to task in a dissenting opinion, declaring “The momentous importance of this case surely forecasts its deserved place in the annals of federal prosecutorial history.”

“Contrary to the majority's view, the fact that seventy-five percent of the floor was covered with feces does not support an inference of willfulness,” he writes, noting that there wasn't any feces on the drywall, sink or mirror, places one would reasonably expect a person intent on vandalism to put it to make clean up more difficult.

Torruella delves into the context of the cleaning lady's use of the term “smear” in her testimony, noting that while the majority interpreted the word to mean it was intentional, she had actually described it as “not necessarily like finger smears but just chunks -- chunks and smears, pretty much, kind of like chunky peanut butter.”

“No rational factfinder could infer willfulness from the consistency of feces,” the dissenting judge concludes. There's no word yet on whether Strong will try continue his appeal in front of the Supreme Court.