In the US, there's an enormous gap between those who have high-speed wireless and those who can't afford it 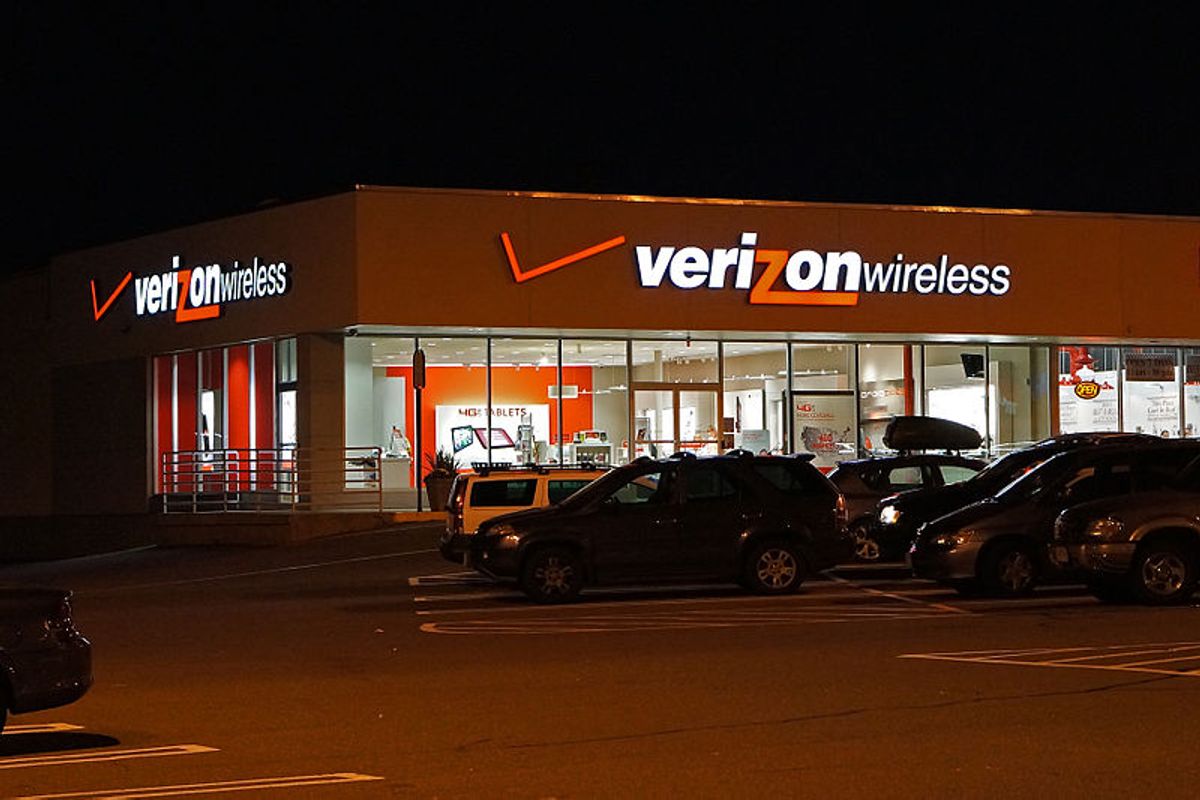 Last month, two New York Times op-eds published during a single week, one written by the CEO of Verizon, claimed that the United States is doing well when it comes to high-speed Internet access. Both of these op-eds mentioned me and sharply criticized my calls for reform.

You shouldn't be fooled by the incumbent companies' misleading rhetoric and cherry-picking of data. You need to understand how successful cable operators are in controlling markets for wired data distribution in America these days, how willing telephone companies are to cede the wired field to cable and retreat to selling separate mobile wireless services where their profits are more certain, and how widespread cooperation -- rather than healthy market cooperation -- is across the entire industry.

In a nutshell, America has a series of regional cable monopolies controlling the pricing and capacity of fixed high-speed Internet access (and every other form of data reaching Americans). As former TCI CEO John Malone said in 2011, "cable is basically a monopoly now." Wireless is not a substitute for these cable services. And the wireless and cable companies are collaborating.

The incumbents are trying to confuse you. They are hoping that Americans don't notice that they're focusing on the wrong definition of high-speed Internet access and blurring two separate markets -- mobile wireless and fixed connections.

First, the relevant market for everyone should be high-capacity, low-latency, symmetrical fiber connections to homes and businesses of at least 100Mbps. That's what they have in South Korea, Japan, Sweden, and (soon) Australia and China. The large cable distributors in America -- who never compete directly with one another -- have clearly become the nation's monopoly suppliers of terrestrial wired connections, each in its own footprint. Their market power is unrestrained. They can charge whatever they want for whatever services they choose to provide. They have little incentive stemming from either market pressure or public oversight to upgrade to symmetrical fiber, which is the world standard, or to charge reasonable prices for world-class access. Right now, the vast majority of Americans are stuck with the cable guys' product, which is very expensive (three or four times as expensive for the same download services as in other countries) and second-best (because it doesn't provide symmetrical, or equal, upload capacity). It's not fiber, and it's under the complete price/service control of individual companies that, are subject to neither oversight nor competition and have no incentive to make the upgrade to fiber.

Meanwhile, our former telephone companies, Verizon and AT&T, have retreated almost entirely to wireless services - complementary, non-threatening to the cable guys, and highly lucrative. People who can afford it have both a mobile and a fixed connection: At least 83 percent of people who have a smartphone also have a wired connection at home. This reflects the fact that mobile wireless has inherent capacity limitations relative to wired connections, along with highly restrictive usage caps that can send monthly bills skyrocketing for even moderate users. As a result, it can't fully substitute for a wired connection, especially for popular applications like streaming video.

The steep capacity limitations of mobile wireless and, because of those capacity limitations, its enormous expense relative to wired or fixed access (doing the same things by way of a mobile wireless device costs much more than it does over a wire) dictate that it isn't substitutable for that fixed connection. Nothing highlights the lack of real competition between wired and mobile wireless more clearly than the co-marketing, co-development agreement among Verizon Wireless and cable giants Comcast and Time Warner Cable (among others) that was approved by the FCC in 2012.

Because the existing incumbents (i.e., Comcast, Time Warner Cable, Verizon, AT&T) are doing very well in their separate worlds, they have no incentive to allow for any loose talk about changing the status quo. Hence, op-eds in mainstream media claiming that the U.S. is doing much better than everybody thinks.

I specifically point to distortions in Verizon CEO Lowell McAdam's piece. He claims that in Europe only about 2 percent of households have access to broadband networks with 100-megabit-plus speeds. This is flatly wrong. It turns out that, according to the EU, although only 2 percent of European users actually subscribe to 100megabit-plus speeds, 39.4 percent of the households in Europe are reached by a cable DOCSIS 3.0 connection that is certainly capable of 100 Mbps downloads. The cable industry is marching on Europe, looking to duplicate the success it has had in re-monopolizing America.

McAdam also asserted that "More than 80 percent of American households live in areas that offer access to broadband networks capable of delivering data with speeds in excess of 100 megabits per second.” Though these networks (almost uniformly controlled by local cable monopolists) might be “capable” of high speeds, those speeds aren't always turned on for consumers, and they're very expensive.

The incumbents are missing the point. Northern European and Asian countries are upgrading to advanced fiber Internet access connections to homes and businesses. The availability of very-high-capacity, inexpensive communications facilities in those countries will trigger direct and indirect economic and social benefits for their citizens, in the form of increased productivity and new ways of making a living. Here in America, we have no national plans for such an upgrade.

Americans know that our communications picture is dire. The recent op-eds should be viewed with skepticism; the status quo is serving our existing giant telecommunications companies well.

Here are the facts.