"For the individual labeled a 'babe' to become a sex object requires that person’s participation," said the judge 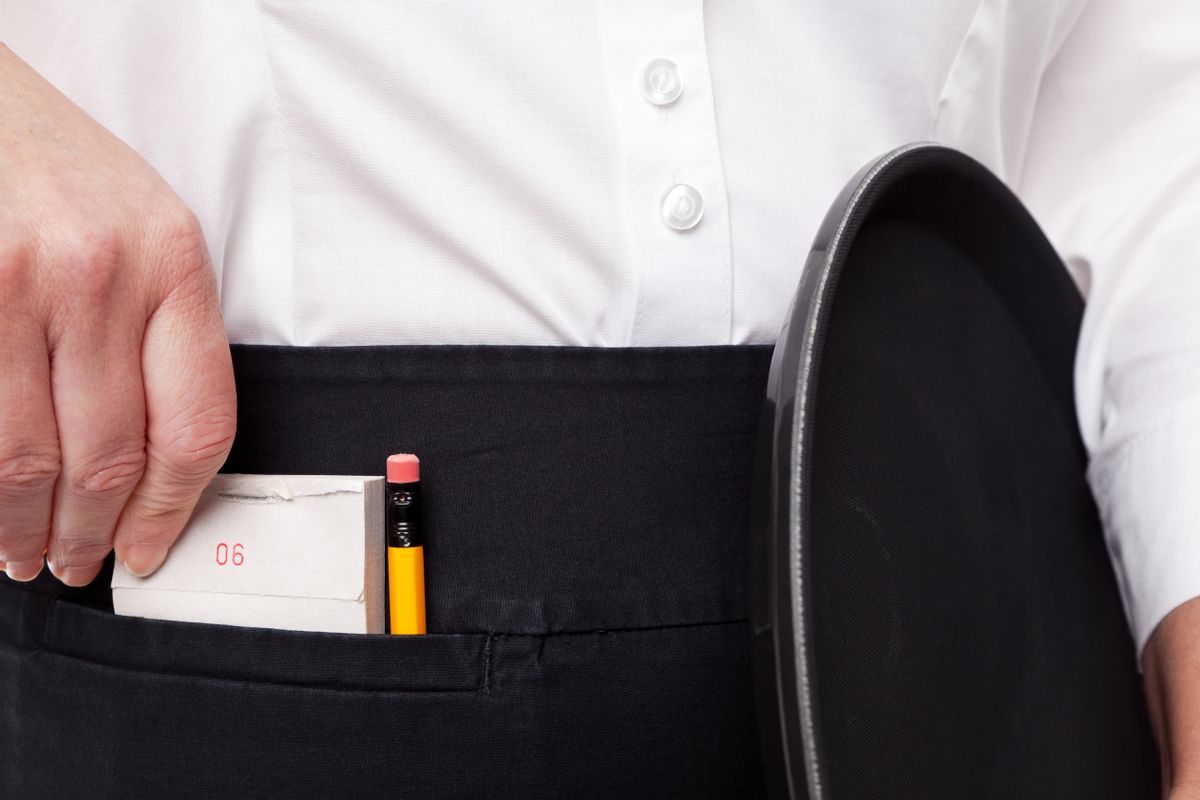 The 22 women behind the suit, known as the "Borgata Babes" targeted a policy at the Borgata Hotel Casino & Spa that barred them from gaining more than 7 percent of their original body weight, as Time notes:

The “babes” argued that the casino viewed them as nothing but sex objects and were forced to endure frequent weigh-ins and were even suspended when they gained excessive weight, which could not be 7 percent more than their initial weight when they were hired. The court essentially told the cocktail waitresses that they knew what they were getting into by citing the application process for future “babes,” which stated that the positions were “part fashion model, part beverage server, part charming host and hostess. All impossibly lovely.” Judge Johnson also cited the fact that the casino’s “babes” signed statements agreeing to the 7 percent weight gain policy.

“The Borgata Babe program has a sufficient level of trapping and adornments to render its participants akin to ‘sex objects’ to the Borgata’s patrons," Johnson wrote in his ruling. "Nevertheless, for the individual labeled a babe to become a sex object requires that person’s participation.”

Richard Bernstein, a Michigan-based disability rights attorney who has handled similar cases, told Time that the ruling could set a dangerous precedent and give employers unfair control over employees: “That’s a horrible ruling. You have to look at the far-reaching applications of it. You always have to look at a decision with a broad brush. That decision gives employers a tremendous power over people in the workplace.”