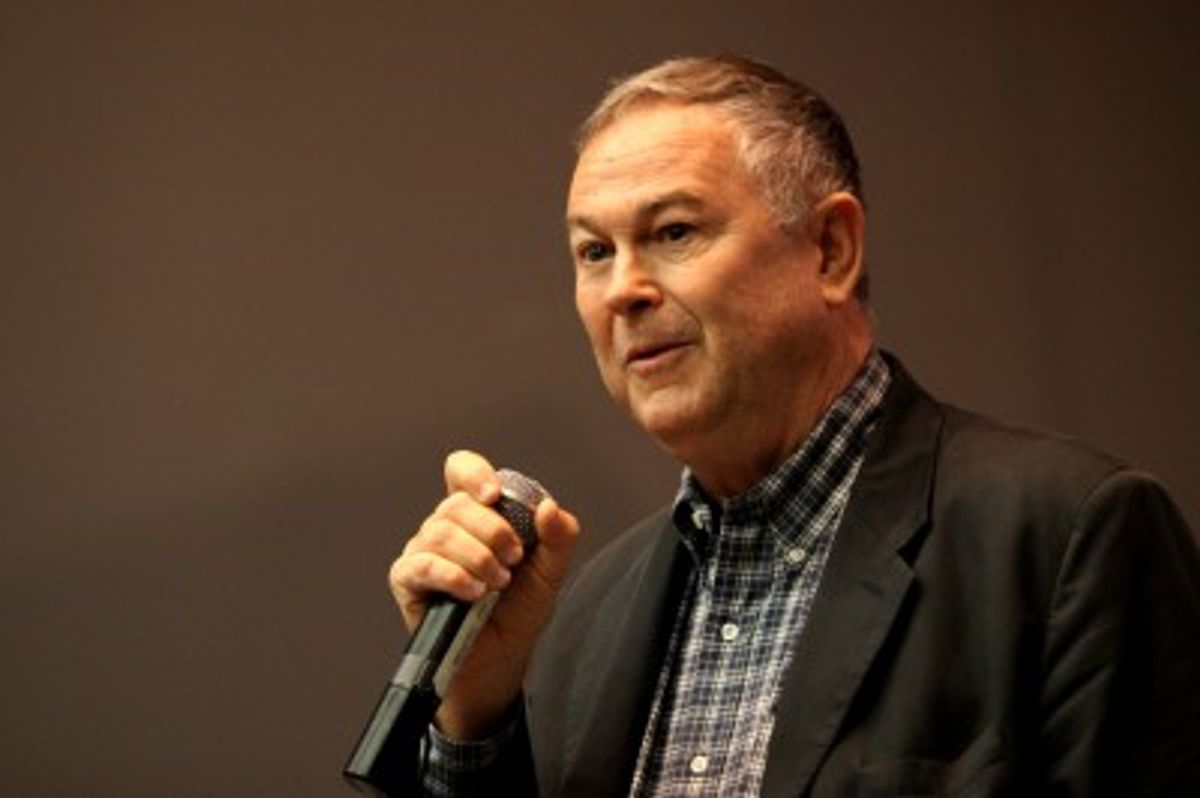 The official Republican strategy is to challenge Obama’s new climate plan by emphasizing its cost in jobs, rising gas prices and more jobs. Yet a small but vocal Congressional contingent remains insistent on denying the scientific evidence for global warming, Politico reports.

This sort of statement is more or less standard fare from climate change deniers. It’s also exactly what Dems are hoping for more of. As Politico first reported Friday, Congressional Democrats plan to spend the August recess stressing the everyday consequences of climate change within communities. They'll be emphasizing how events like wildfires and droughts have made a noticeable impact on people’s lives. And they’re also ready to go on the offensive, specifically targeting those lawmakers who insist either that global warming isn’t manmade, or that it isn’t occurring at all. (“We’ve had gradual cooling on average since the late ’90s,” Rep. Jim Sensenbrenner, R-Wis., recently claimed.)

With Democrats primed to make a mockery of climate change deniers, some in the GOP are expressing concern that the climate change denier caucus will cost the entire party credibility. As former Rep. Bob Inglis, R-S.C., told Politico, “If we could start offering a solution, rather than disputing the problem, then we could be ready to compete on the field of ideas.” As it stands, the Democrats seem to have recognized that by keeping the focus on Republicans' more outlandish claims, they can sidestep a more nuanced conversation about climate policy.