Students "spoof" GPS system to gain control of a yacht

The experiment has all sorts of implications 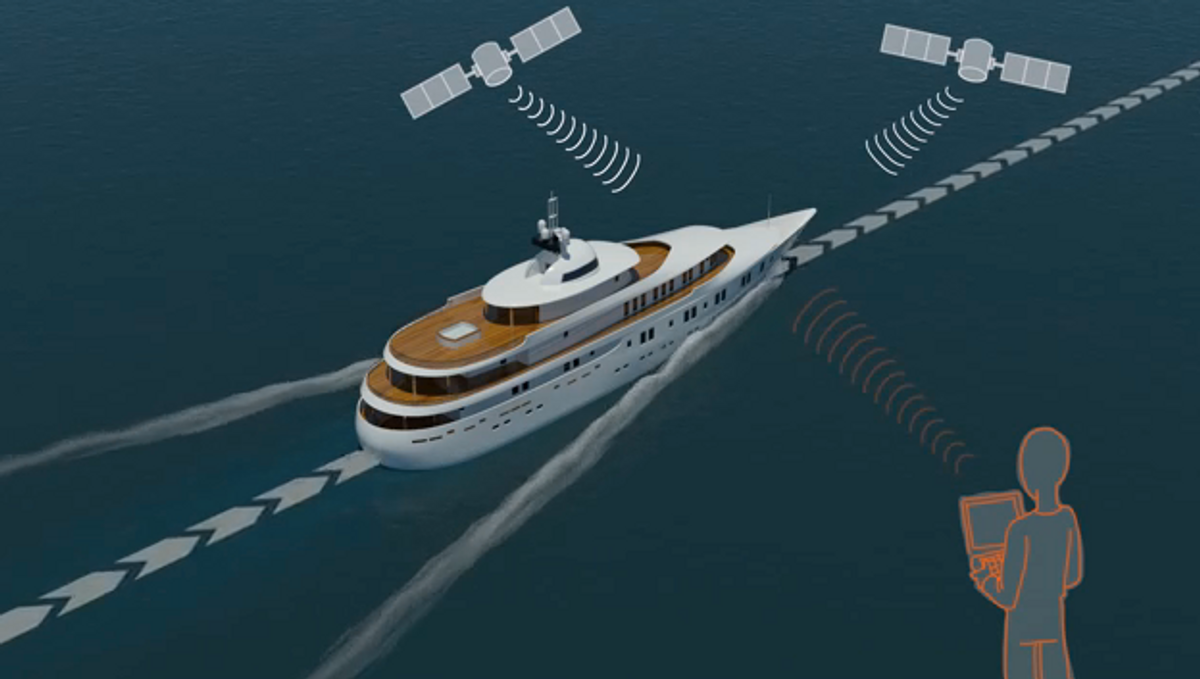 A group of University of Texas students gained control of the navigation system on an $80 million yacht in the Mediterranean Sea. In essence they overrode the GPS signals the boat receives from satellites to mislead the crew about the boat's location. The Houston Chronicle reports that this was done with the yacht owner's permission. Still, it's not hard to grasp how such a skill could be abused.

The scientists who conducted the experiment...say their ability to broadcast counterfeit GPS signals that triggered no alarms within the ship’s navigation system highlights a serious flaw in transportation networks on land and sea. Some 90 percent of the world’s freight moves by sea.

Moreover other semi-autonomous vehicles, such as aircraft, are likely similarly vulnerable.