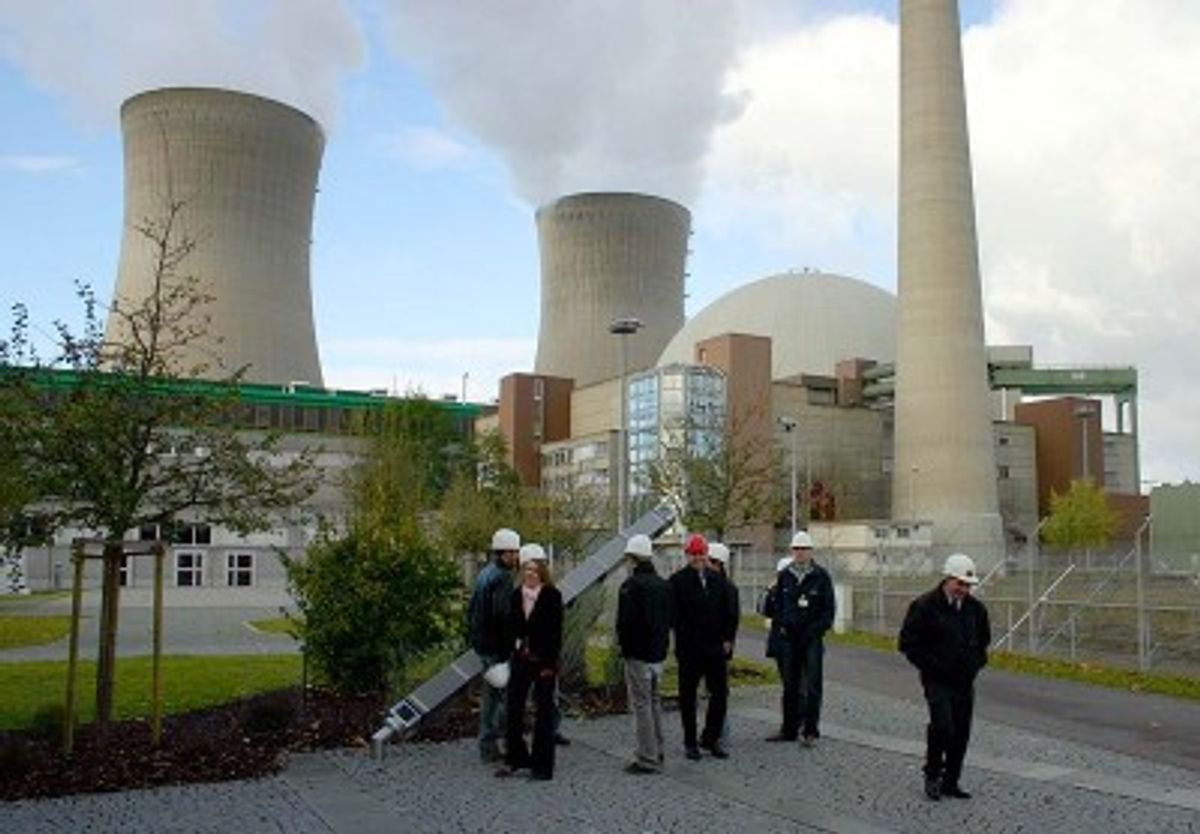 When a nuclear power plant closes, a coal plant opens. At least, that’s the way things are shaping up in Germany, where the move away from nuclear energy appears to have backfired. For the second consecutive year, according to Bloomberg, the nation’s greenhouse gas emissions are set to increase.

German Chancellor Angela Merkel made headlines back in 2011 when, in the wake of the reactor meltdown in Tokyo, she announced the impending closure of Germany’s 17 nuclear reactors. Up until then, nuclear-generated energy contributed to a full quarter of the nation’s electricity.

At the time, the closings were framed as a positive effort to increase the country’s use of clean energy. As an expert then predicted to the New York Times: “If the government goes ahead with what it said it would do, then Germany will be a kind of laboratory for efforts worldwide to end nuclear power in an advanced economy.”

But predictably, when nuclear plants began to shut down, as eight immediately did, something else had to take its place. And coal, which according to Bloomberg is favored by the market, did just that. In the absence of a strong government plan to push natural gas and renewable forms of energy, the share of electricity generated from coal rose from 43 percent in 2010 to 52 percent in the first half of this year, according to the World Nuclear Association.

Said a campaigner for Greenpeace, “The Merkel government doesn’t do enough to protect the climate anymore."