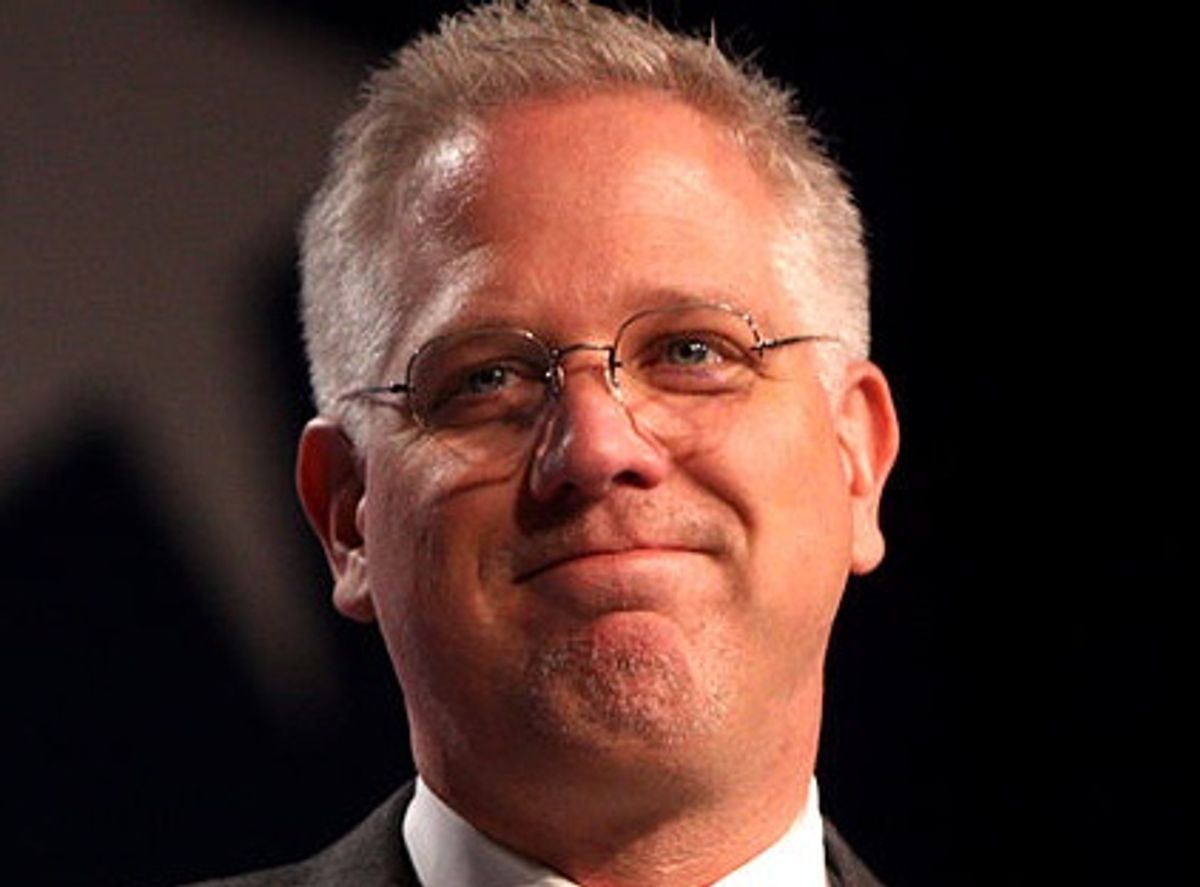 In a rambling rant on his show Monday, Glenn Beck argued against the existence of a "Cesar Chavez Boulevard" in Salt Lake City, instead saying that people should campaign to get "a Rush Limbaugh Memorial Boulevard."

Beck, who was broadcasting from Utah, wondered "what Cesar Chavez Boulevard has to do with Salt Lake City," continuing that he "is not going to take it sitting down," and urging listeners to fight back against the existence of streets named after the labor and civil rights leader.

"Make sure you are ramping it up in your town and putting those boulevards and those street names," he added.