The abandoned babies would otherwise be "used for suicide bombing attacks," said the show host 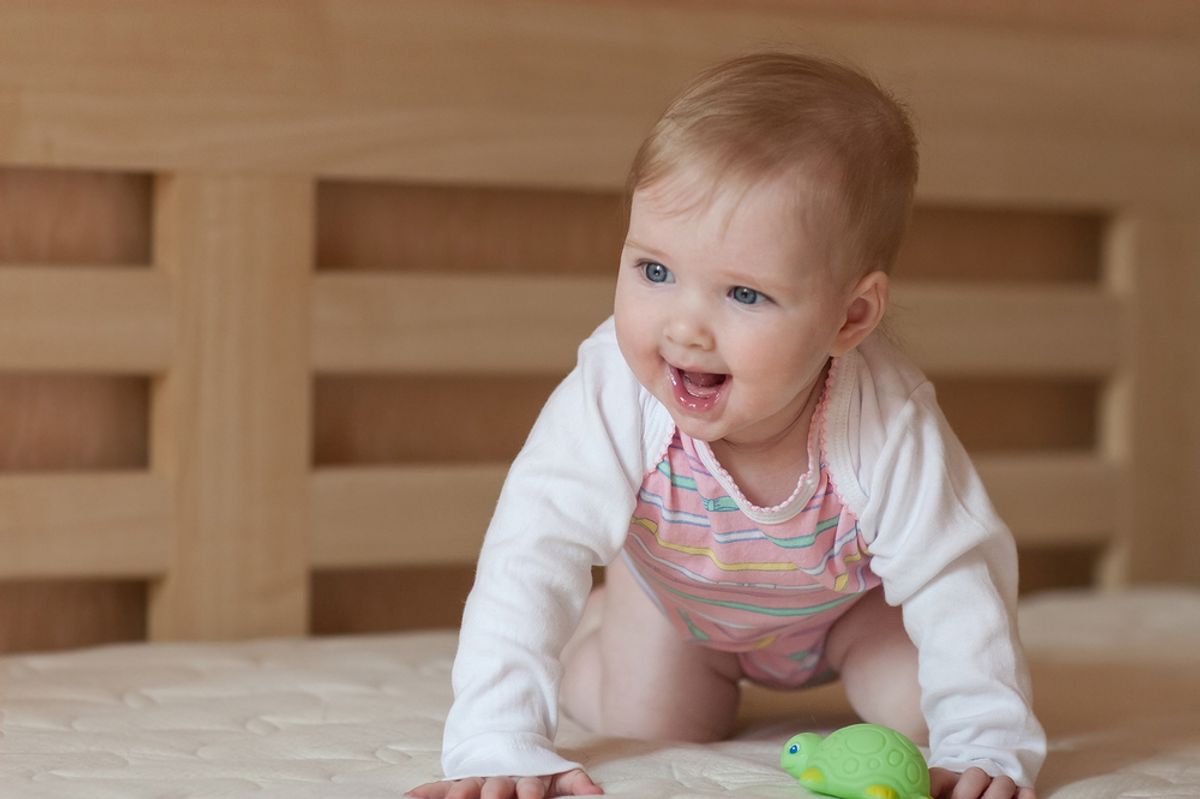 "Aman Ramazan," a Pakistani game show said to be similar to "The Price is Right," is heading into bizarre territory by giving away abandoned babies as prizes to contestants, reports CNN. The show awards contestants for answering questions regarding the Quran, but the prizes are usually laptops and, you know, not human beings.

Host Aamir Liaquat Hussain has already given away two baby girls to two surprised couples on the show, and is expected to hand over a baby boy to another family this week, during the Islamic observance of Ramadan.

"I was really shocked at first. I couldn't believe we were being given this baby girl," said new mother Suriya Bilqees. "I was extremely happy."

The arrangement isn't quite as shocking as it appears to be on TV. CNN reports that the babies are introduced to the couples by an NGO, the Chhipa Welfare Association, which works with the show behind the scenes:

"Our team finds babies abandoned on the street, in garbage bins -- some of them dead, others mauled by animals. So why not ensure the baby is kept alive and gets a good home?" said Ramzan Chhipa, who runs the organization.

"We didn't just give the baby away. We have our own vetting procedure. This couple was already registered with us and had four or five sessions with us."

But, the couple didn't know they would be handed a newborn when they were invited to take part in the show and paperwork was not processed before the live broadcast.

The show's host defended the baby give-away, insisting that it's not a gimmick. "These are the disenfranchised babies that grow up to be street kids and used for suicide bombing attacks. We have tried to show an alternative," he said.

There are currently no adoption laws in Pakistan, so the couple will have to apply for guardianship in family court.