Greek yogurt may come at the cost of polluted water 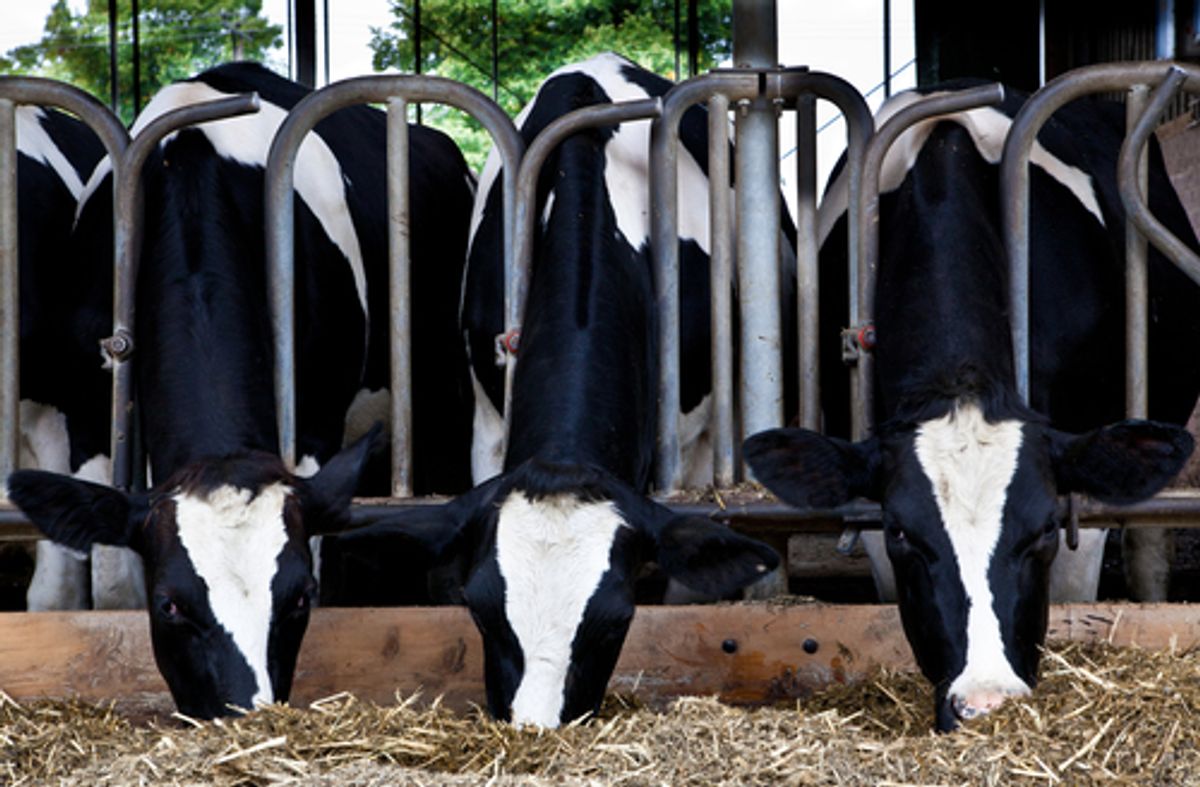 Greek yogurt or clean water? It would seem New York can't have both. According to ThinkProgress, a recent lawsuit filed by environmental groups against the state Department of Environmental Conservation can be traced back to the insane popularity of the extra thick dairy product.

Claiming regulations were keeping dairy producers from meeting the yogurt demand, the state Department of Environmental Conservation changed the law to exempt farms with fewer than 300 cows from designation as a Concentrated Animal Feeding Operation (CAFO). Previously, farms with 200 cows or more were required to get a CAFO permit and follow stricter rules for waste management to avoid pollution.

Without a permit, a dairy operation with 299 cows in New York can skip the waste storage, nutrient management, and stormwater detention systems larger farms must use to keep animal manure from contaminating the land or water. The DEC, in fact, exempted these farms specifically so they would not have to worry about controlling their waste output. Proponents of the deregulation argue the systems needed to meet CAFO regulations are too expensive and discourage farms from expanding their herds.