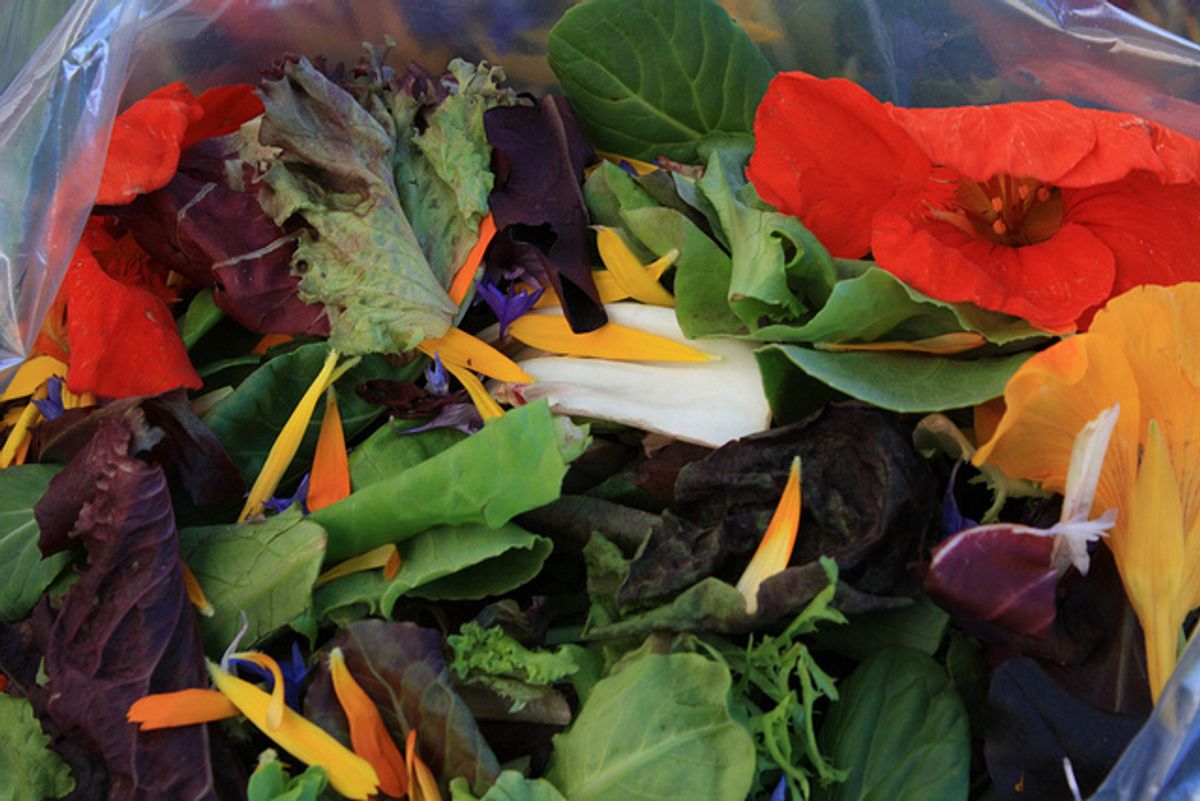 The mystery of a stomach bug that's spread across multiple U.S. states has been partially solved, as health officials in Iowa and Nebraska traced the outbreak to pre-packaged salads. The parasite may have spread to farm fields through contaminated floodwater.

Via the Associated Press:

Nebraska officials said the salad mix in question included iceberg and romaine lettuce, along with red cabbage and carrots, which came through national distribution chains. They did not identify specific brands. A Nebraska health department spokeswoman said the agency was working with the U.S. Food and Drug Administration to get a "clear picture" of which were involved and whether they're tied to one common source, such as the same farm or producer.