Unlike Sophia and Jacob, these flash-in-the-pan monikers never had staying power or dominated a kindergarten roster 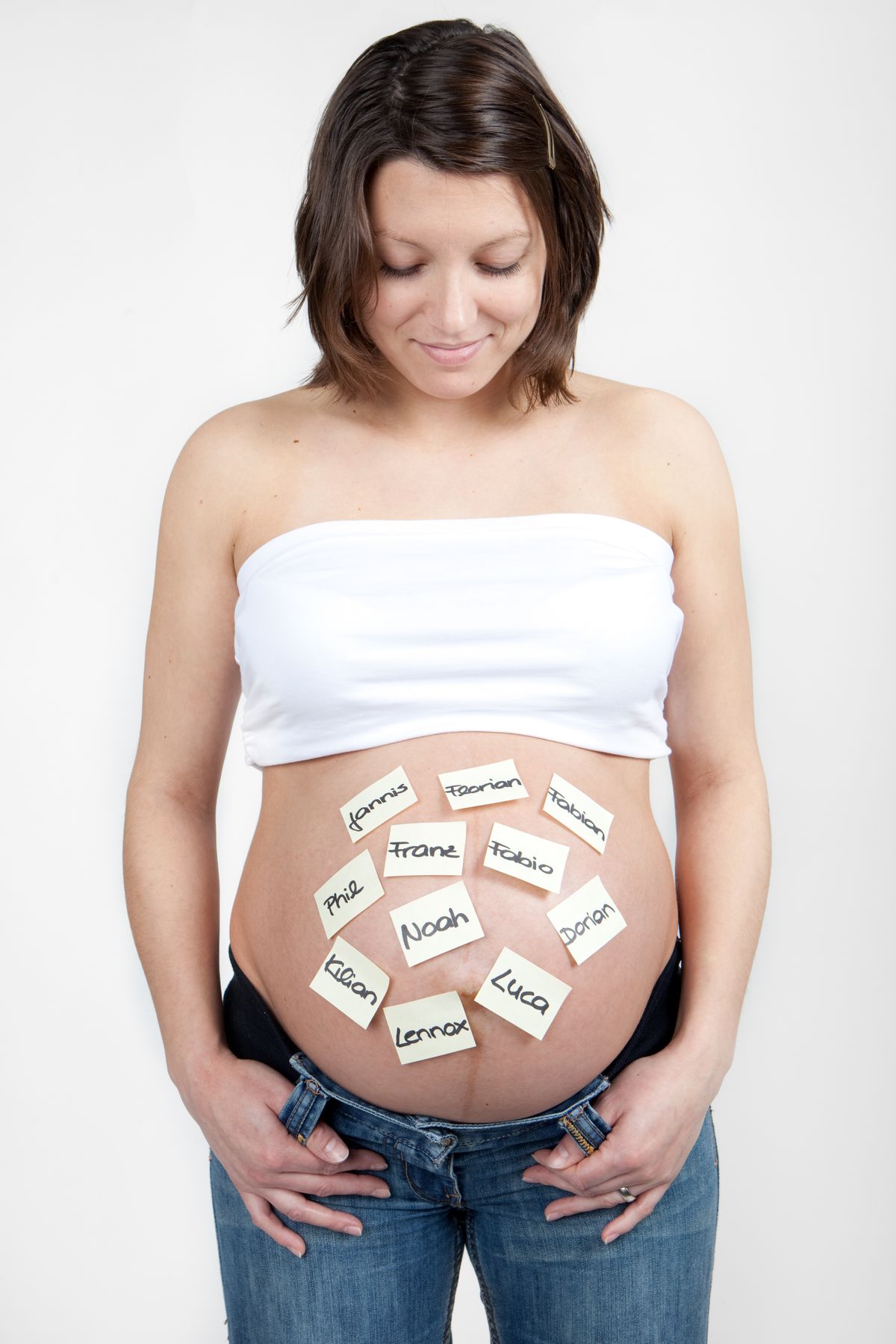 Baby-naming confers a lot of power on new parents. To no one's surprise, the Duchess and Duke of Cambridge played it safe and dubbed the littlest prince George -- Georgie when the occasion calls for adorableness -- after the late Duke of Kent. In 2012, back in the States, Jay Z and Beyoncé, American royalty of a different sort, bequeathed the name "Blue Ivy" to their platinum-spooned progeny. Afterward, the Bey-bay's name rose 51 percent in popularity (but still didn't crack 1,000 on the SSA's baby name chart).

Blue Ivy has rhythm to it, even if it sounds like a strain of marijuana known for a pensive, relaxed high. Still, I'm willing to bet that it won't become the next Michael, a name to which America, and especially New York, pledged long-lasting commitment. Girls named Blue will likely become synonymous with 2012 and the few years following it.

Defined by a sudden and dramatic uptick in popularity, a trendy name, like Blue, can serve as a niche cultural barometer. The website Flowingdata.com came up with the trendiest names in U.S. history by calculating which names saw the greatest single-year popularity spikes.

Flowingdata looked specifically at relative popularity increase, eliminating names that have seen steady growth or consistent popularity. The trendiest names were never exceedingly popular, but rather jumped thousands of spots in a calendar year to become, at best, moderately common. According to Flowingdata, the top 10 trendiest in American history are:

Most of the trendiest names have identifiable namesakes -- public figures, fictional characters or other pop culture totems. Aja, for example, is the title of Steely Dan's sixth album, released in 1977. And Catina and Katina both reference the baby on the soap opera "Where the Heart Is" (Katina was the original spelling). But what caused Deneen to scale over 2,000 spots to No. 216? It's not clear. The apparent cultural reference, the pop duo "August and Deneen," didn't release their only well-known song until 1968.

Boys' names, in general, have more staying power, hence Michael's ongoing domination. But the trendiest male names mostly reference people who enjoyed short-lived fame. The obvious inspiration for No. 3 was the then 7-year-old Cuban refugee Elian Gonzales who hogged headlines in late 1999 and 2000. Flowingdata's suspected inspiration for No. 6, Talan Torriero from the MTV reality series "Laguna Beach," is more obscure. He barely registers in the history of pop culture or even in the history of MTV. The fifth-trendiest name, Mcarthur, peaked when Gen. Douglas McArthur won the Medal of Honor.

If a trendy name is like a one-hit-wonder, a "poisoned" name is like a fallen idol. After steadily gaining traction, poisoned names suddenly plummet. Earlier this year, researcher Hilary Parker discovered she had the most poisoned name in American history. After a steady rise, the name Hilary took a nose dive in 1993, after Hilary Clinton dispelled any notions of cookie-baking domesticity on the campaign trail.