Marijuana cultivation is damaging Northern California’s ecosystem, but the state says it's not worth it to act 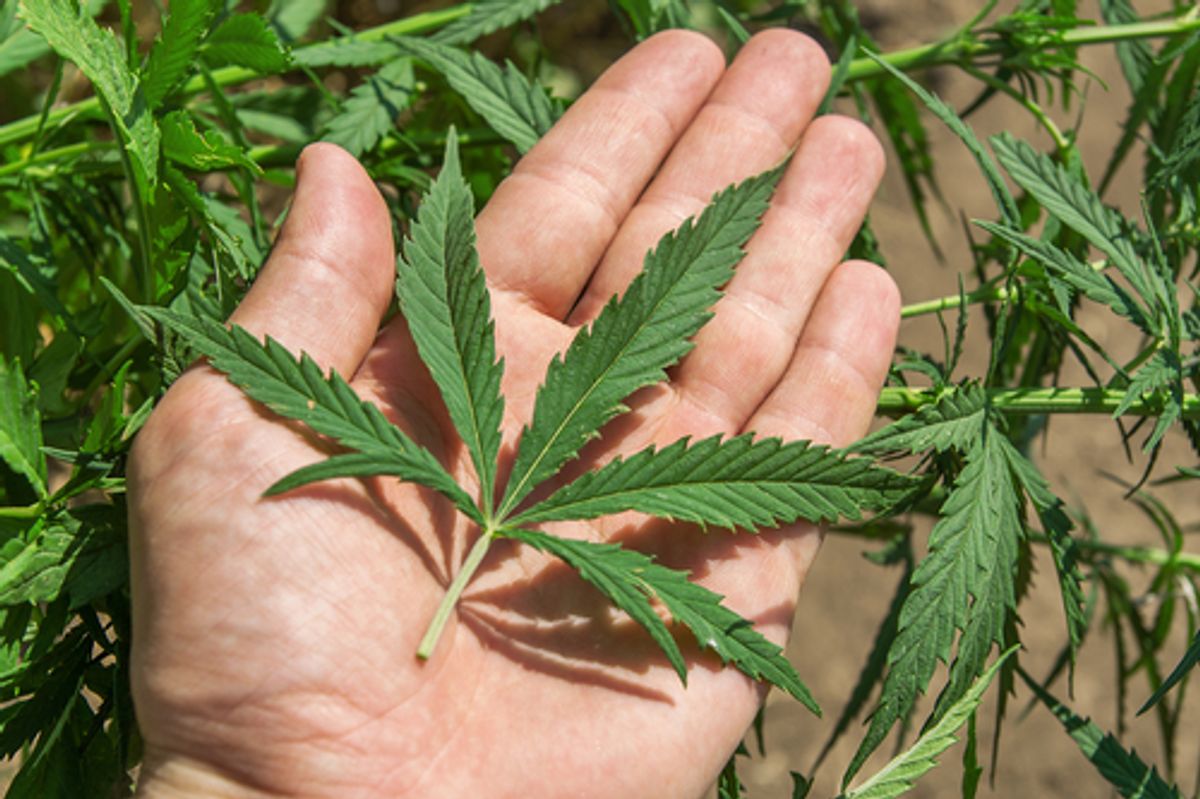 Northern California has a pot problem. For years now, unregulated marijuana growers have been gouging hillsides and using harmful chemicals to increase their yields; said chemicals and unearthed sediment pollutes the region’s rivers and streams.

And if that weren’t bad enough, the state’s afraid to take them on. According to the Associated Press, when local officials went to the state agency responsible for protecting their water to ask for tougher penalties for the polluters, they were told it’s just too dangerous a problem to take on. The response given by Paula Creedon, the executive director of the Central Valley Regional Water Quality Control Board, was, "We simply cannot, in good conscience, put staff in harm's way."

Perpetrators range from small, technically legal growers who stretch the limits of their medical marijuana permits to armed Mexican cartel operatives. And while the more ostentatiously illegal growers, when caught, face criminal charges in federal courts, they are more difficult to regulate.

Pot growers have also been terrorizing California's farmers, who complain of illegal encroachment on their farmland and of upticks in violence tied to marijuana plant theft. A 70-year-old fruit farmer in Fresno told the Wall Street Journal, "We're sitting in a war zone."

PBS produced a short documentary a few years back about the "not groovy" way in which large, mostly illegal operations were polluting local ecosystems and state parks, pointing out that without tax revenue coming in from its biggest cash crop, California can't afford to clean up after the growers, either.