How hopeless is the pro-austerity cause? Even Wall Street is now unconcerned about the federal budget deficit 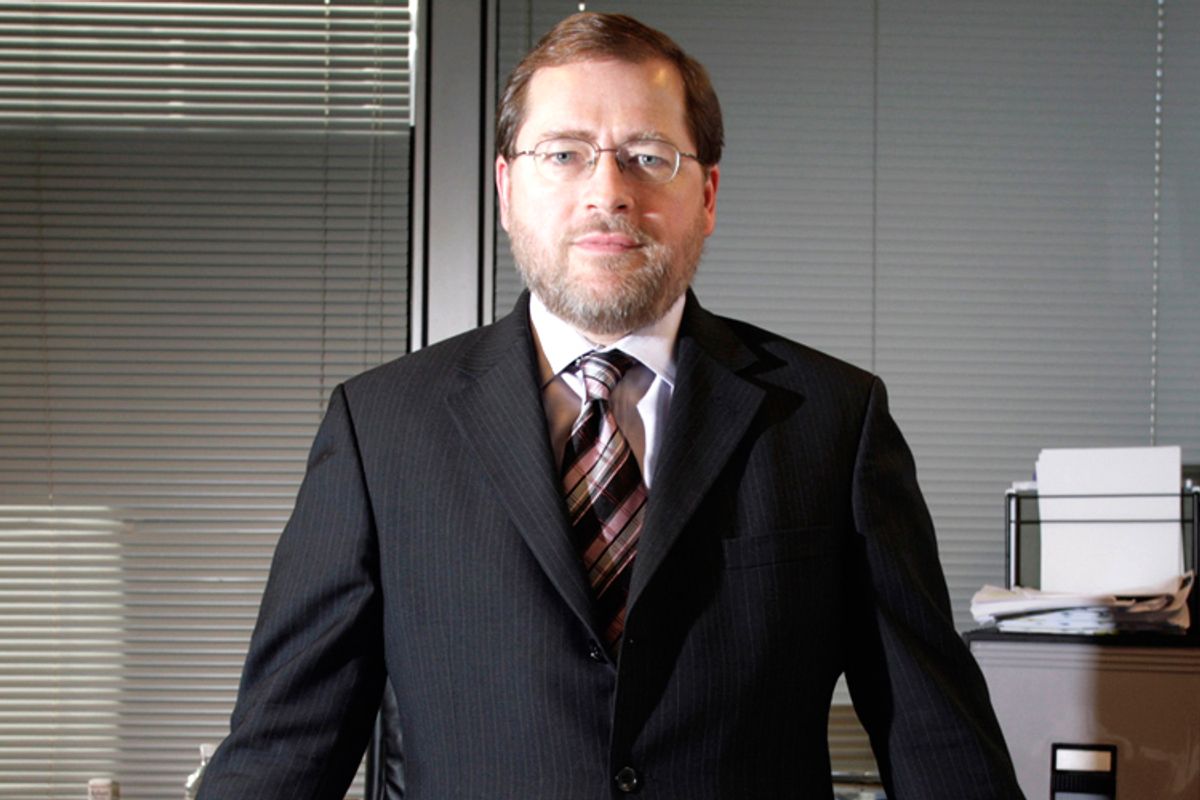 If it's late summer, it's "grand bargain" season -- and President Obama rolled out the latest sequel in the franchise Tuesday. The new iteration is decidedly less grand than previous ones; instead of a massive and politically painful swap of tax increases for entitlement cuts, it would lower corporate tax rates a bit to fund some one-off infrastructure spending. And that makes perfect sense as the bipartisan consensus on the need for dramatic deficit reduction has collapsed under the weight of changing reality.

The latest sign that the deficit fever may have broken: a new CNBC survey of prominent money managers, investment strategists, and corporate economists finds that "Wall Street is suddenly yawning over the deficit." For the first time since the survey began during the recession, they found that a majority of respondents say that reducing the deficit isn't urgent. In January, 80 percent of those surveyed said the U.S. should urgently deal with the budget issue, while just 16 percent said the country has "at least a couple of years" to act. Now, the urgent camp has dropped to 40 percent and the "couple of years" crew has risen to 52 percent. Another 8 percent said we don't need a deficit plan at all.

The survey has a tiny sample size of just 50 respondents, but it nonetheless provides an interesting window into the thinking of some of the same kinds of people who have been particularly vocal about the need for a debt "grand bargain."

And it reflects a new reality that the deficit is falling faster than expected, as first highlighted by a CBO report from May that knocked $600 billion off its deficit projection for the next decade. Earlier this month, the White House projected that the deficit for FY2013 alone will come in $200 billion under projections, and the government actually ran its largest surplus in five years last month. Today, Treasury reduced debt sales for the first time in three years.

"Our deficits are falling at the fastest rate in 60 years," President Obama told the crowd at Knox College in Illinois last week. He's right, Politifact said, with some important caveats.

But that doesn't mean we should be fully celebrating. Much of the decline comes from austerity programs like sequestration, which most economists and Americans believe is also hurting economic growth (even though today's GDP numbers beat expectations) and is unquestionably damaging government service delivery. The core argument of deficit hawks is that cutting red ink will boost job creation and economic output, even though many economists say that doesn't really make economic sense in the current environment.

And that's how the current downtick in the deficit could deal a one-two punch to the austerity agenda. First, in the short term, it sucks the wind out of the sails of those pushing for cuts as it makes them less urgent. And second, in the long term, if sequestration and other austerity measures prove damaging to growth, it'll undermine the intellectual foundation of the agenda as empirically wrong -- in case Europe hasn't already done that.

Obama, who tried to be a deficit hawk in 2011, during what is arguably the nadir of his presidency in terms of policy and public support, and then again with his Social Security cut agenda, seems to have finally learned his lesson by putting forward a grand bargain that is hardly very grand. And rest assured, it has no hope of going anywhere, either way.