BuzzFeed's Jack Moore says that the tweets were "basically pitching storylines," a major part of the job 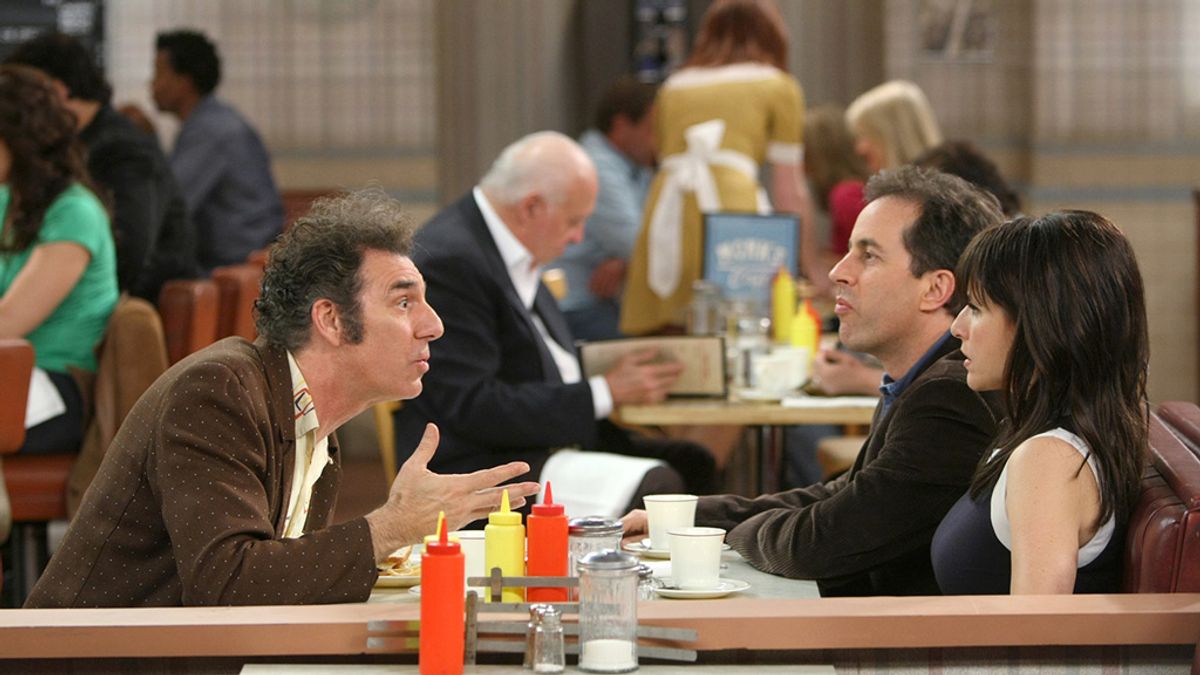 BuzzFeed's Jack Moore, co-creator of the popular Modern Seinfeld Twitter account, has landed one of Hollywood's most coveted jobs as a sitcom writer, reports The Hollywood Reporter.

Moore says the parody account, which boasts more than half a million followers -- including "Seinfeld's" Jason Alexander -- was "uniquely positioned" to help him. "I was basically pitching storylines, which is a huge part of being on a writing staff. Here's 400 [of them] that illustrated a skill set." Moore runs the account with comedian Josh Gondelman, who together create modern-day plot lines for the 1990s show.

Moore will write for Fox's comedy "Us & Them," about online romance, starring Alexis Bledel and Jason Ritter.