Nothing can be done about the Alberta tar sands spill 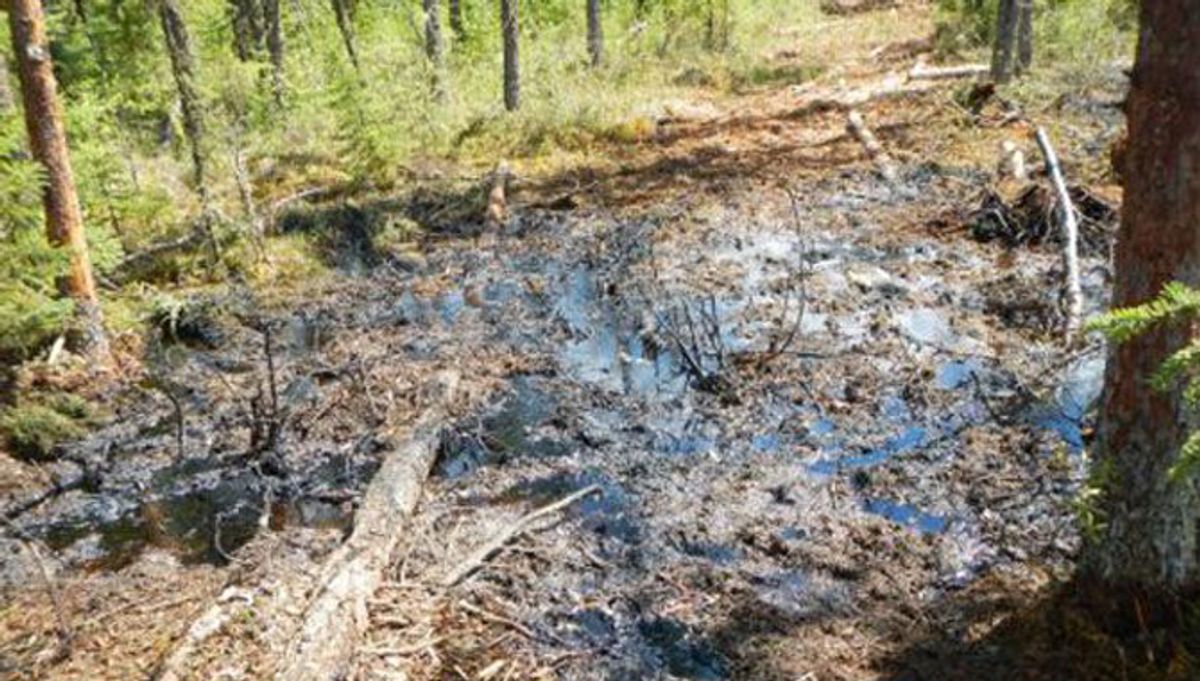 At least 10 weeks after oil began leaking from four separate underground drilling sites in an Alberta forest, killing wildlife and contaminating a lake, Canadian Natural Resources Ltd. has acknowledged that it's unable to control the underground blowout. Speaking anonymously to the Toronto Star, a scientist described the scene's chaos:

“Everybody (at the company and in government) is freaking out about this ... We don’t understand what happened. Nobody really understands how to stop it from leaking, or if they do they haven’t put the measures into place.”

Moving forward, the company promised yesterday that it would take measures to control the spill's environmental impact, estimating a $40 million cleanup cost, and to do what it can to prevent similar disasters from occurring in the future.