Despite assurances otherwise, athletes who "propagandize" will be "held accountable," says a Russian official 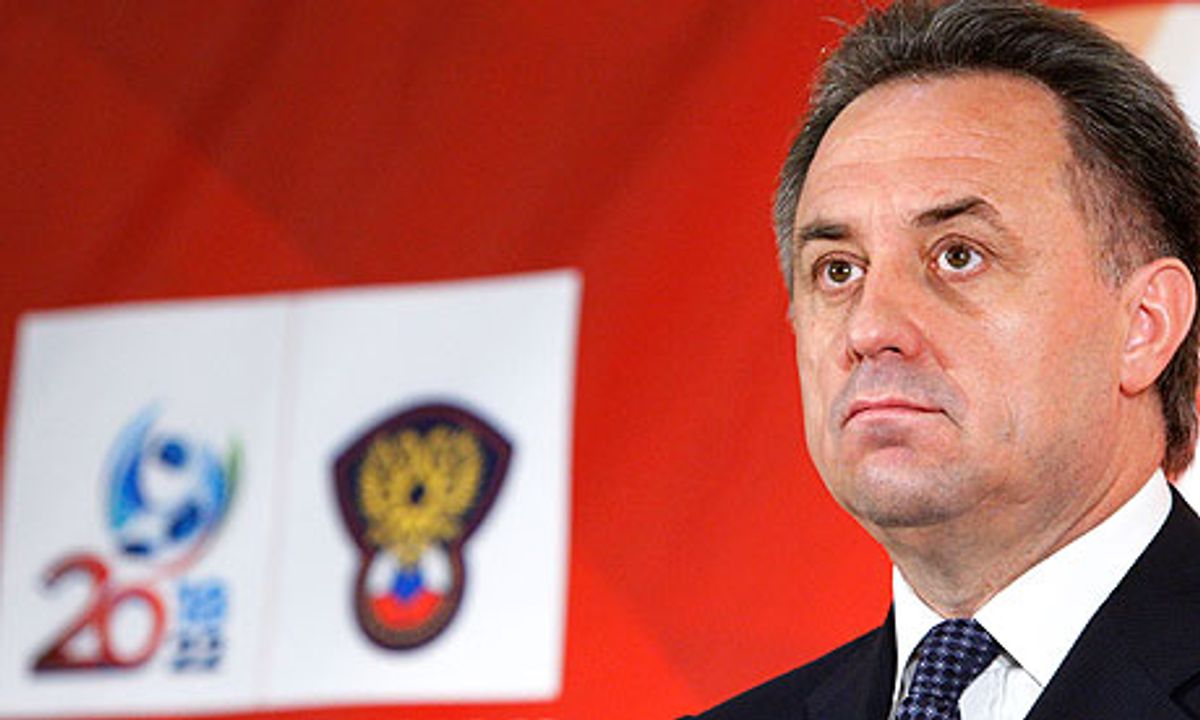 Last week, the International Olympic Committee tried to tamp down calls to boycott the Sochi Olympics by assuring athletes and visitors that Russian officials wouldn't enforce the country's draconian anti-gay law during the Winter Games.

Too bad, then, that Russian officials have every intention of enforcing the country's draconian anti-gay law during the Winter Games.

In an interview with the Russian state news agency RIA Novosti, Russian Sports Minister Vitaly Mutko said: "An athlete of nontraditional sexual orientation isn't banned from coming to Sochi. But if he goes out into the streets and starts to propagandize, then of course he will be held accountable."

As Salon has previously noted, the definition of "propaganda" under the new law is exceedingly broad, covering everything from hand-holding in public to gay rights demonstrations.

In fact, because of the new law, the RIA Novosti article quoting Mutko was published with a disclaimer warning: "This article contains information not suitable for readers younger than 18 years of age, according to Russian legislation."

The ban has already been used to prosecute several Russian citizens, and was enforced in July against a group of Dutch tourists working on a film about human rights in Russia.