Climate change is happening 10 times faster than ever 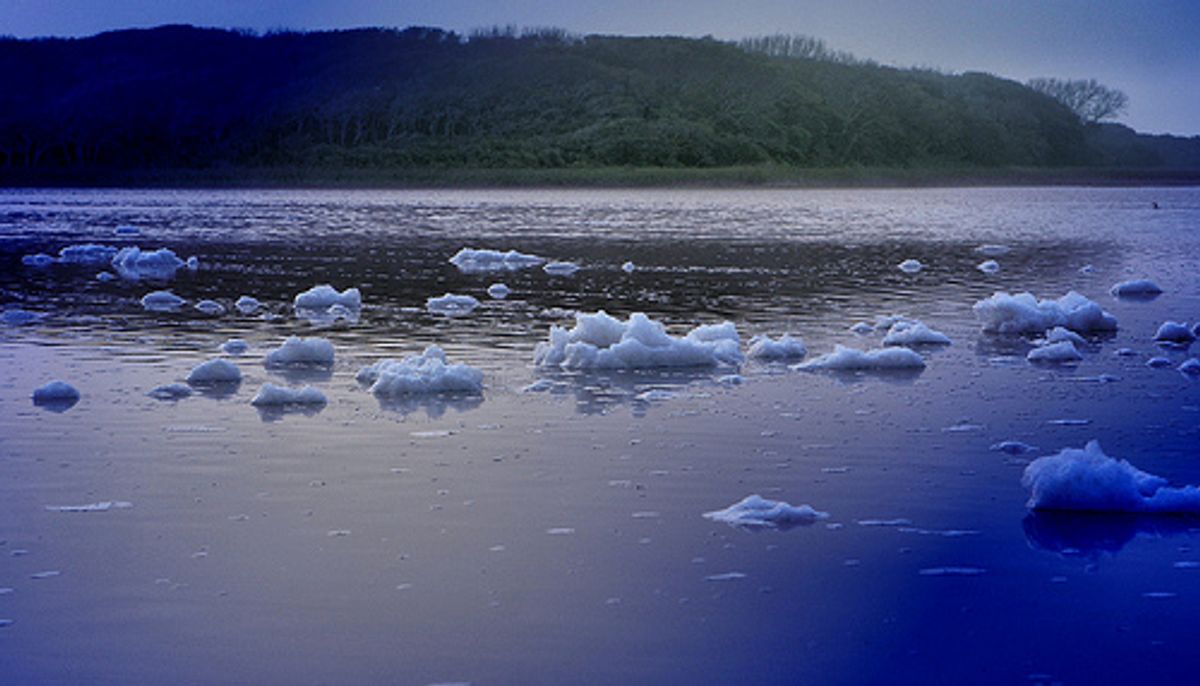 A report out of Stanford University and published in the journal Science shows the extent to which the rate of climate change -- a lot of warming in a very short amount of time -- is outpacing any other periods of warming or cooling in 65 million years of Earth's history. If current projections are accurate, the researchers say, that pace will accelerate to 50 or even 100 times faster than anything we've seen before.

They looked at climate events or major transitions that have happened on Earth since the extinction of the dinosaurs. Those include the period when the Earth emerged from an ice age. Temperatures then increased between 3 and 5 degrees Celsius, similar to the amount scientists say is possible with ongoing climate change. But that change happened over about 20,000 years, the scientists said, and not decades as is happening now.

Another study, this one from the University of Texas and published in the journal Nature, has found that the Antarctic permafrost too is melting at a rate 10 times anything seen before; in the case, in the past 11,000 years. The researchers attribute the dramatic shift not to increased temperatures, but to changing weather patterns in which increased sunlight is hitting the region.

The authors of the Antarctic study aren't overly alarmed at their findings, explaining that for the Arctic ice caps to melt at this pace would be much more of a problem. The conclusions of the Stanford study are less optimistic. To keep up with current pace of global warming, says study author Christopher Field, we need to start adapting on a considerably faster schedule. The outlook for mitigating its effects now, in his estimation, is not so good:

To hold the temperature increase to about 1.5 degrees, the globe would need to cut its greenhouse gas emissions to zero by 2050, and then have negative emissions, meaning "the sum of all human activities is a net removal of CO2 from the atmosphere," the study says. If that happens, changes by the end of the century will be less severe, Field said.