"It is unfathomable to consider what it's like for the Russian athlete," Louganis said of the draconian new law 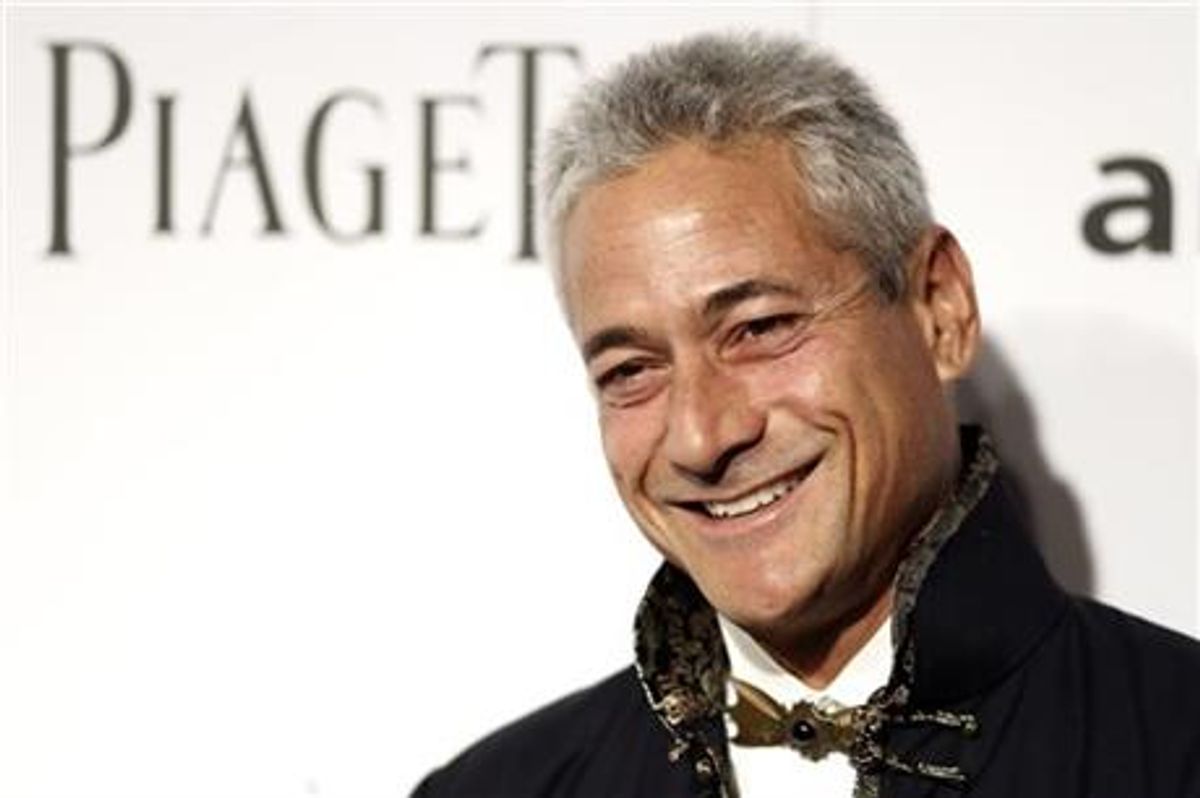 In a Friday interview with USA Today, Olympic champion diver Greg Louganis talked about working with the gay rights group Athlete Ally in advance of the 2014 Sochi Olympics, and the possibility of attending the Winter Games to protest Russia's crackdown on gay rights.

The four-time gold medalist currently has no plans to head to Sochi, but said that "if Athlete Ally has a plan, I will be there to show support and bring a message of love and respect for all people." If he does choose to attend, Louganis could be arrested, fined and deported for doing so. As Salon has previously noted, Russia's Sports Minister, Vitaly Mutko, announced on Thursday that, despite assurances otherwise from the International Olympic Committee, his country has every intention of enforcing the law against Olympians and visitors who "propagandize" their "nontraditional sexual orientation."

Louganis also addressed the challenges of his own coming out in American sports, and how Russia's new law will make an already difficult process much more dangerous:

I can't begin to imagine what it must be like for a gay athlete in Russia. It was hard enough to compete closeted representing the United States, a country that is considerably evolved on LGBT rights. It is unfathomable to consider what it's like for the Russian athlete -- knowing that if you were to come out you could lose everything you've worked your entire life to achieve and then on top of that to be considered a criminal. It is both heartbreaking and heinous.