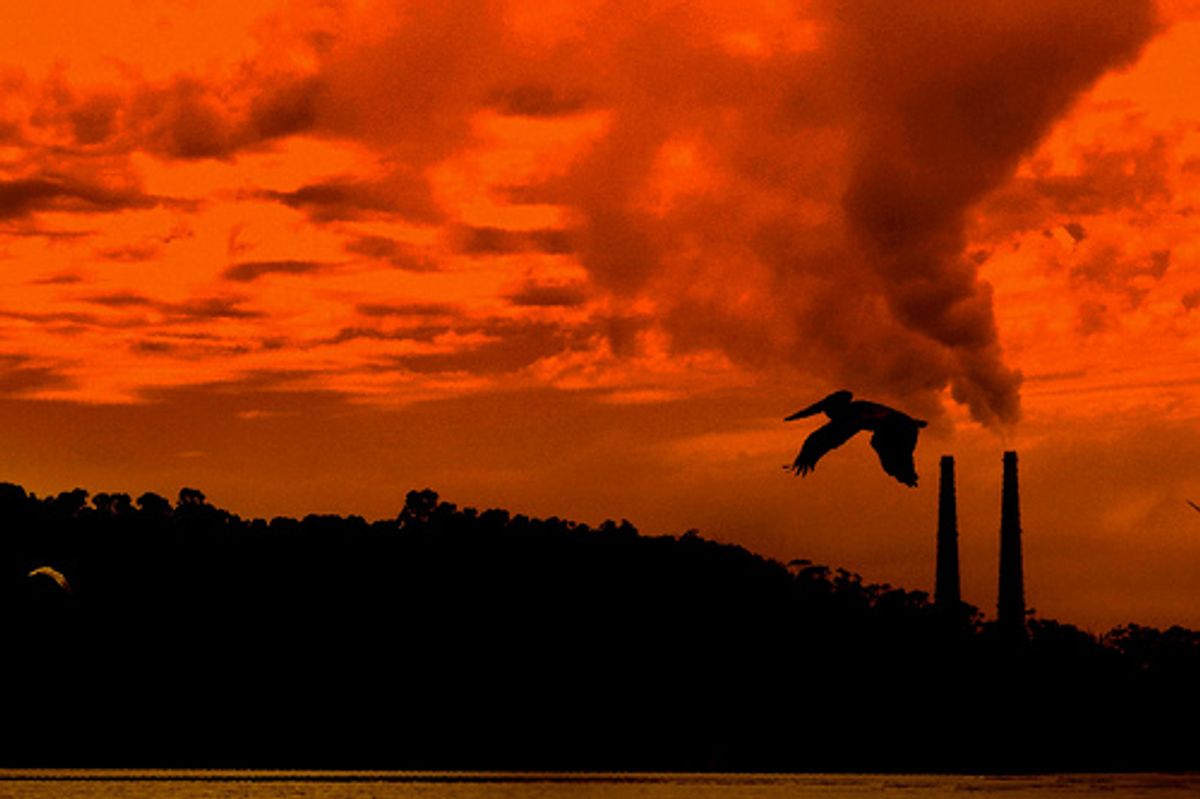 A bill passed yesterday by the House seeks to limit the regulatory power of the EPA. The so-called Energy Consumers Relief Act would increase congressional oversight for regulations with an expected impact of over $1 billion, as well as allow the secretary of energy to block any regulation that could harm the economy. It includes an amendment that prohibits the EPA from considering the "social cost of carbon."

Henry Waxman, D-Calif., warned colleagues that they can't "vote the costs of climate change away":

Scientists know that climate change exacerbates extreme weather. Since 2011, there have been more than 25 extreme weather events in the United States that each cost at least $1 billion in damages. During that period, the federal government spent a total of $136 billion on disaster relief and recovery.That is $400 per year for every American family.

Republican science deniers may not want to acknowledge it, but every American taxpayer is already bearing the costs of climate change. And for those who lost their income, their home, or even their life in devastating droughts, floods, fires, or super storms, the costs are dramatically higher.