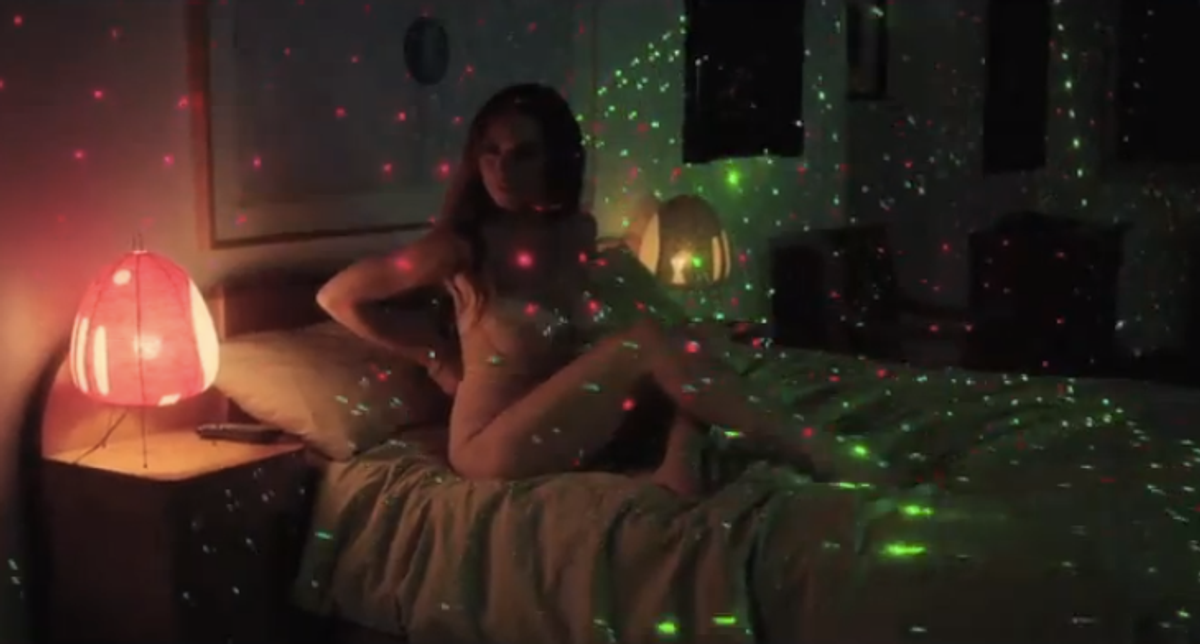 Kanye West is returning the favor to writer Bret Easton Ellis, who helped West out with a parody video for "Yeezus." West has remixed the trailer for "The Canyons," the racy Lindsay Lohan and James Deen movie for which Ellis wrote the script. West's version cuts out most of the dialogue, making it a bit is less ominous than the official one.

"The Canyons" is out in theaters and VOD today.