Teen dating violence is way more common than you think

Close to half of all American teens report experiencing abuse during a dating relationship, according to new data 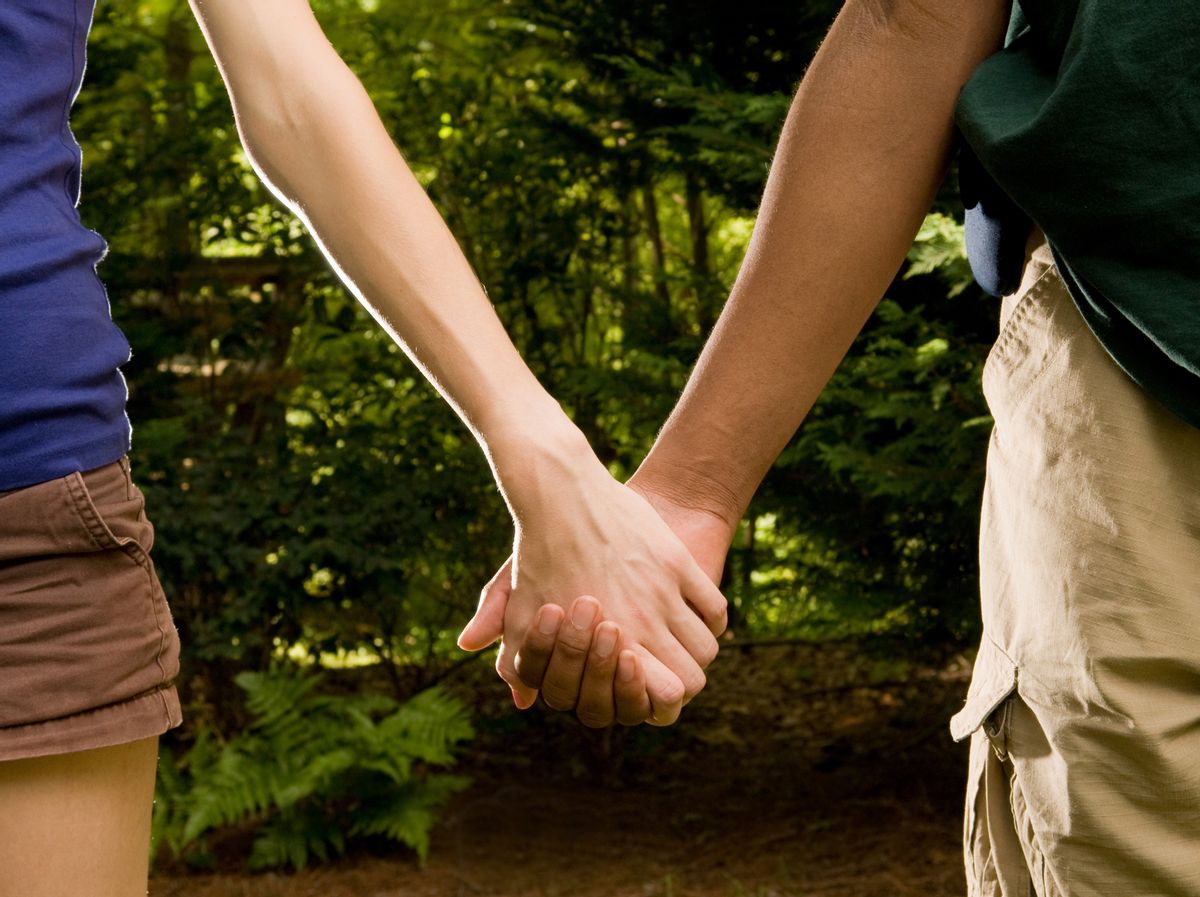 According to new, as yet unpublished, data from a nationwide survey, 49 percent of teenagers report experiencing abuse at least once during a dating relationship. The findings, presented this week at a meeting of the American Psychological Association, are part of a growing body of research aimed at identifying violent patterns early, with the hope of preventing teens from perpetuating cycles of abuse into adulthood.

Emotional abuse is the most common form of dating violence reported, according to the survey, though 21 percent of teens reported being victims of physical abuse and 8 percent reported experiencing sexual abuse. Rates of violence were similar across different income levels, and "with little variation in rates noted by race or biological sex," according to the abstract.

Carlos Cuevas, a researcher from Northeastern University-Boston working on related issues, told USA Today that, in cases of dating abuse, when girls are the aggressors, "it tends to be low-level behaviors, light hitting, name calling, things like that. When you look at serious sexual and severe physical assault, we tend to see a bit more from the boys than the girls."

And in a finding that reveals the often cyclical nature of abuse, the survey also found that 29 percent of young women and 24 percent of young men reported being both victims of abuse and abusers, in the same or different relationships; leading researchers to note that "categorically assuming distinct ‘victims’ and ‘perpetrators’ may lead to ineffective prevention.”