We finally have a definition for 'gluten-free'

The FDA set official standards for the expanding industry 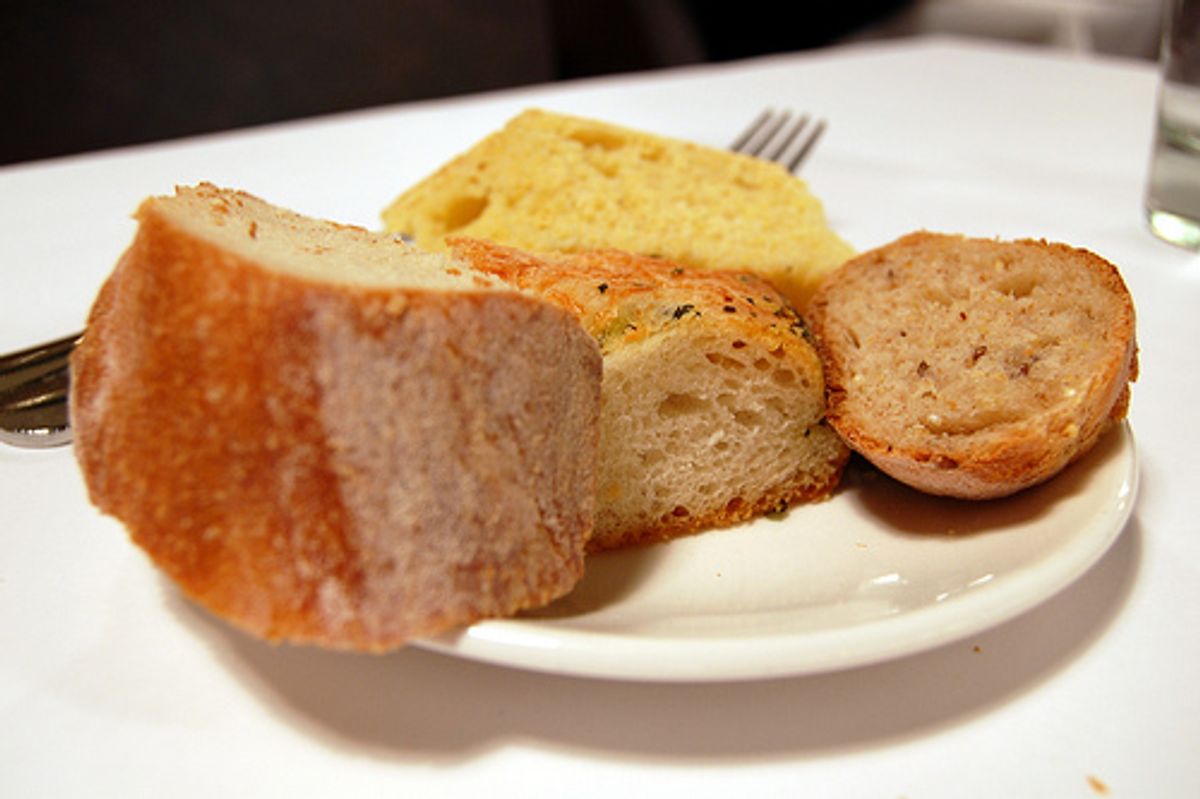 There's a $4 billion market for gluten-free foods, and today the Food and Drug Administration set standards for who's allowed in on the action. From now on, food can only be advertised as "gluten-free" if it contains fewer than 20 parts per million of the wheat substance.

As with "organic" labels, food marketers calling their products gluten-free might not be delivering everything that's promised or implied by the term; but while the former is mostly a matter of semantics, the latter has real health implications for the estimated 3 million Americans with celiac disease. Dr. Alessio Fasano, the director of the Center for Celiac Research at Massachusetts General Hospital in Boston, told the New York Times, "A gluten-free diet for people with celiac disease is like insulin for diabetics.”

The announcement has been a long time coming: Congress first passed a law calling on the FDA to set a gluten standard back in 2004. Of note, official standards have yet to be set for who can call themselves gluten-free.