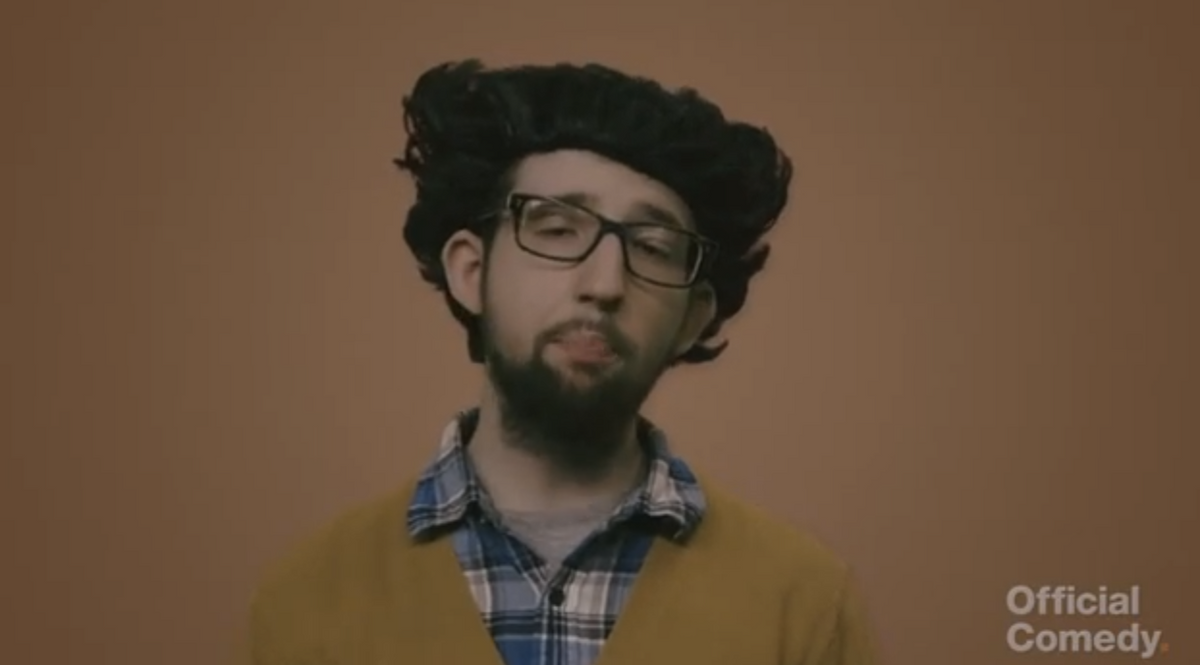 What happens when you take the baddest, most no-nonsense character in comic book history and replace his gruff demeanor with an unhealthy level of self-awareness? Logan Singer, that's what.

In what's sure to please fanboys and film buffs alike, YouTube's Official Comedy channel has released "Wolverine: A Film by Woody Allen." The clip hilariously takes Weapon X away from the Marvel Universe and places him right in the middle of the cineaste's Manhattan. When our hero is not combating his own neurosis—a mightier foe than even Magneto and his Brotherhood of Mutants—he's busy trying to charm the sweet, lovable, but somewhat naive Annie Hall...er, Rogue.

Serious kudos to Official Comedy for nailing the Woodyisms—from their use of the Windsor typeface for the opening credits to Cyclops standing in for the ever present Tony Roberts character. This parody video is so good, we sincerely wish Allen had made this film instead of that awful garbage-on-celluloid To Rome With Love.