"If it is true, it’s illegal" and "we can get rid of everything [Obama]’s done" 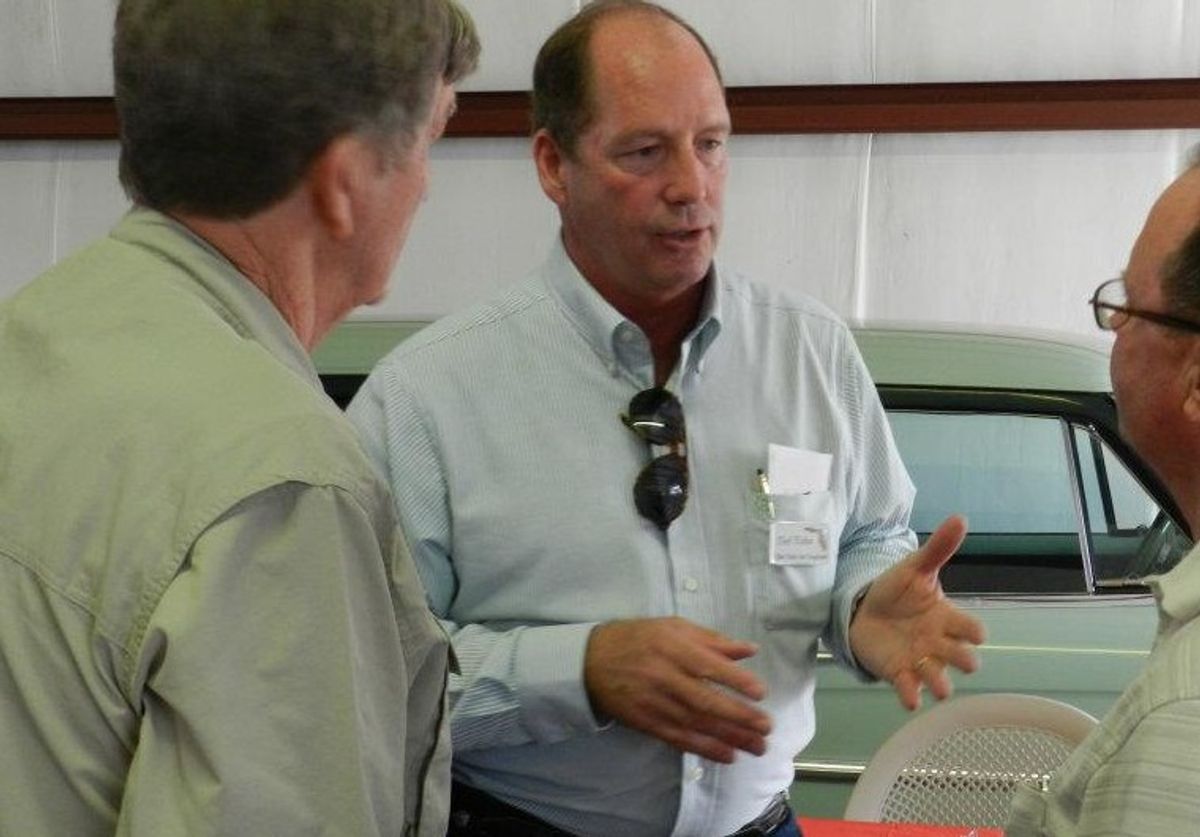 Rep. Ted Yoho, a Republican from Florida, told constituents at a town hall meeting that though he thinks questions about President Obama's birth certificate are mostly a "distraction," he is supporting legislation to investigate further because if it is true, "we can get rid of everything he’s done."

Yoho said that he had told Rep. Steve Stockman, a Texas Republican, that he would support Stockman's bill to again look into Obama's birth certificate. Though he asked the audience "is that really how we should be spending our time?" he continued that "I'm going to check into that, because in order to have freedom, you have to have economic freedom," and "if it is true [that Obama wasn't born in the United States], it’s illegal, he shouldn’t be there and we can get rid of everything he’s done, and I said I agree with that.”