It's the U.S. vs. Canada for the next big shale boom 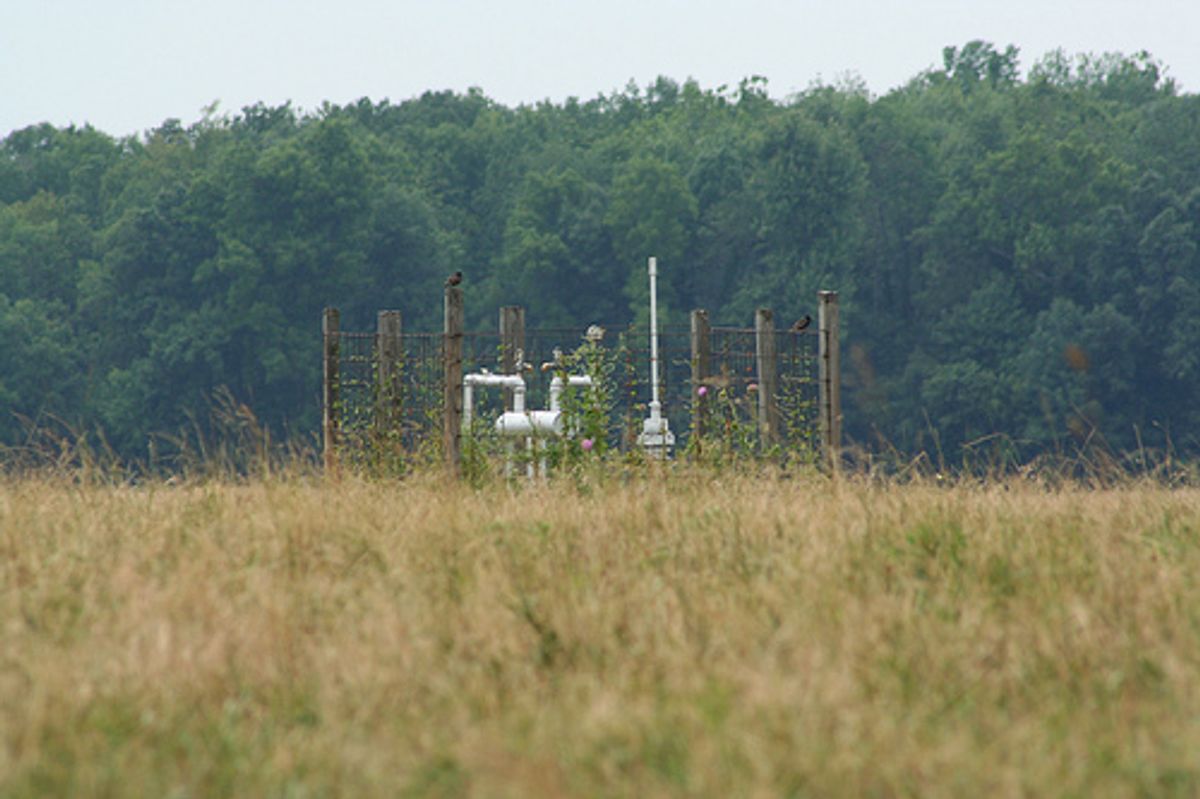 With half a trillion dollars in investments at stake (that's five with 11 zeros), the Wall Street Journal reports that Western Canada and the U.S. are competing to be Big Energy's next fracking hub.

Working in Canada's favor is an "industry-friendly" federal government and a geographical proximity to Asia, where gas prices are high. U.S. leaders are more ambivalent about mass exports of natural gas, but gains an advantage in already having much of the infrastructure for large-scale fracking, like pipelines and liquefication plants in place.

As they wait for final investment decisions, which are expected sometime next year, some sleepy towns are already anticipating a gold rush:

Geological surveys began the last week of June on the small, brush-covered islet called Lelu Island it has leased for the LNG facility. Mr. Kist says it could soon be swarming with 3,500 workers building the first two of three planned trains, or facilities, for super-chilling 18 million tons of gas annually from 2018.

But first it needs a bridge. A 500-foot span of water separates the uninhabited island from Port Edward proper. Local residents say Lelu Island, with no roads or electricity, is a popular recreational spot. Shawn Pettitt, the town's volunteer fire chief, lives within sight of the island and recalls family outings there.

"This community needs the jobs," he said. "But I'm sure going to miss the fishing and swimming."