Rich people have different toxins than the rest of us

The hobbies of the 1% expose them to unique environmental contaminants 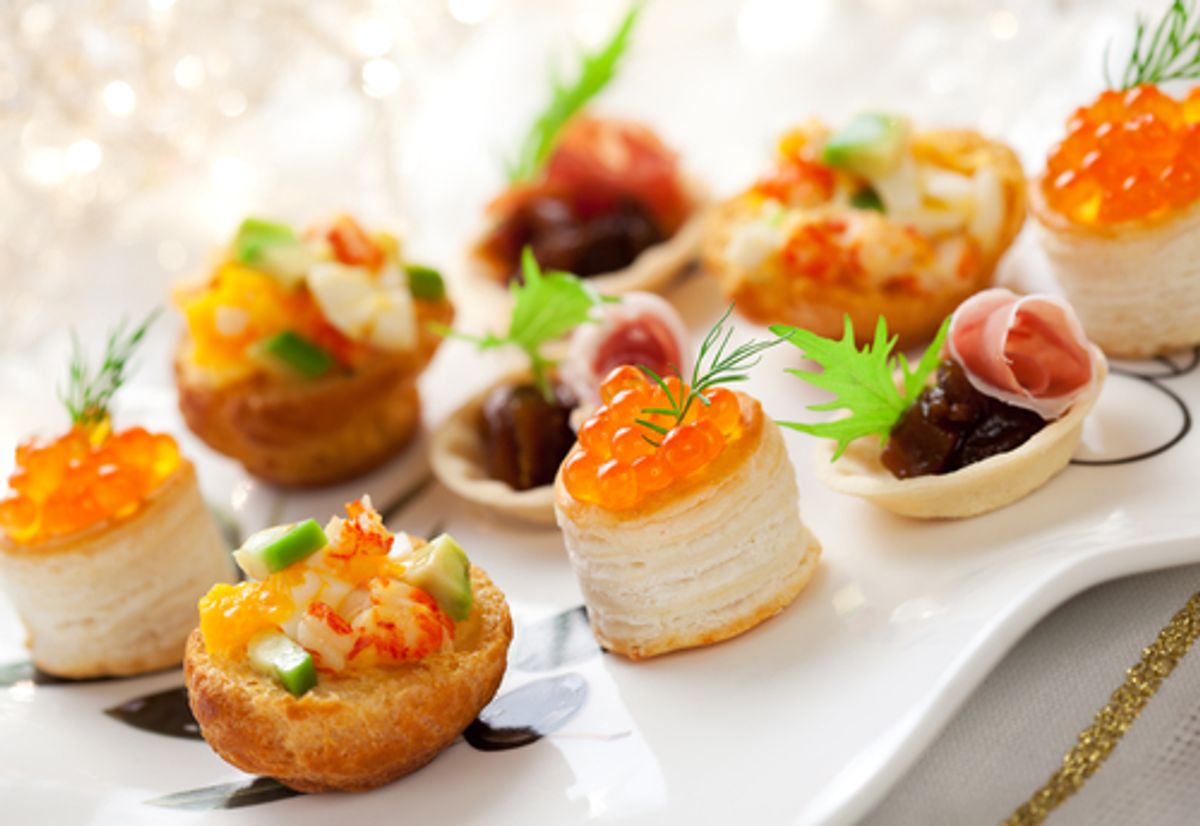 Americans living below the poverty line are more likely to smoke, finds a U.K. study that examined Americans' bodily toxins as a function of their income. Ergo, their blood and urine usually contain higher levels of lead and cadmium than the body fluids of those in higher socioeconomic groups. And in a finding that reeks of environmental injustice, they also tend to have higher levels of BPA, which lines cans and leaches from some plastics.

But rich people have their problems, too. Quartz explains:

People who can afford sushi and other sources of aquatic lean protein appear to be paying the price with a buildup of heavy metals in their bodies, found Jessica Tyrrell and colleagues from the University of Exeter. Using data from the US National Health and Nutrition Examination Survey, Tyrrell et al. found that compared to poorer people, the rich had higher levels of mercury, arsenic, caesium and thallium, all of which tend to accumulate in fish and shellfish.

The rich also had higher levels of benzophenone-3, aka oxybenzone, the active ingredient in most sunscreens, which is under investigation by the EU and, argue some experts, may actually encourage skin cancer.

Thallium, the researchers also point out, is associated with homegrown fruits and vegetables, another darling of the moneyed class.

The study's authors originally hypothesized that poorer Americans would test higher for the majority of toxins, and were surprised by the results, which they break down in this helpful chart: If toxins are as a whole unavoidable, better they're gourmet, right?