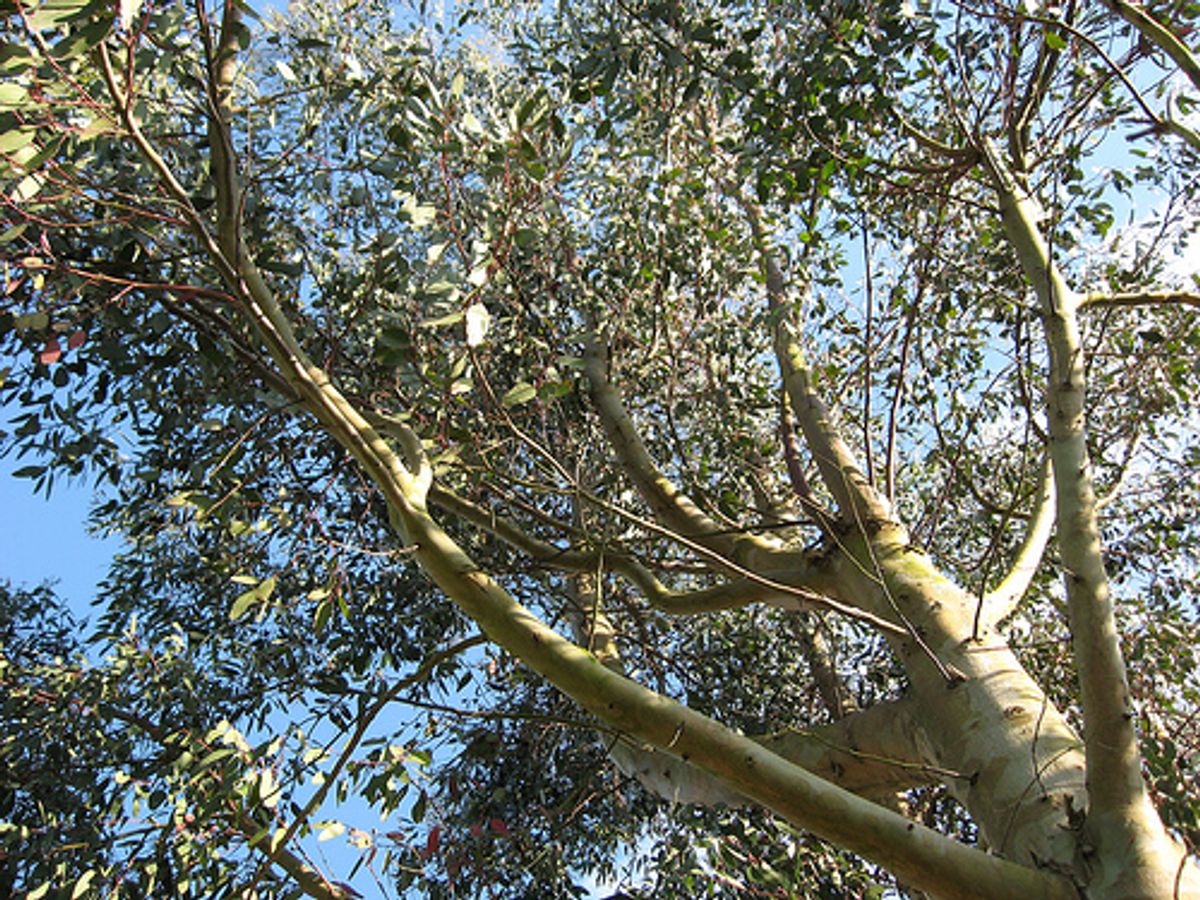 Here's a vocab word for this morning: "donnybrook," defined as "a scene of uproar and disorder; a heated argument." It's what the Wall Street Journal used to describe an environmental kerfuffle (my own choice term) over San Francisco's plan to chop down healthy but nonnative trees and replace them with indigenous vegetation.

The eucalyptus and Monterey pine trees targeted by city officials are pushing aside plants that actually belong there, argue some environmentalists. Fans of the trees argue that they fend off wind and fog--plus, they're pretty. Over the next 20 years, 18,000 of the trees will be removed from public parks; officials will replace them with oak trees and elderberry bushes "while also restoring grasslands and other native habitats that dominated the landscape before Europeans arrived."

For opponents, the trees might not be "natural," but they've been in place long enough to feel that way. Thus the battle becomes one of emotions and nostalgia, as has happened in other places where habitat-restoration programs took place:

In Florida, a task force of federal, state and local government officials in April released a plan calling for more research into controlling the Australian pine, brought to the state in 1898. Over the past hundred-plus years, the pine encroached into the Everglades and onto beaches, limiting nesting spots for turtles and crocodiles, said Tony Pernas, coordinator for the National Parks Service's Florida and Caribbean Exotic Plant Management Team in Palmetto Bay. Mr. Pernas, who supports taking measures to curb non-native vegetation, says "invasive species" like the eucalyptus in San Francisco and Australian pine in Florida "pretty much prohibit the growth of competitive plants." He acknowledged that residents often get upset when they see the trees removed. "People grew up with those trees," he said.

Proponents of the project call the city's native habitats "living museums" that, once destroyed, will be gone for good. People who are more comfortable with the San Francisco they've always known say the city shouldn't destroy healthy plants in service of a vision of the past that no longer exists.