Kain Carter has racked up 95 million views on his channel, and admits to copying jokes from the late comic 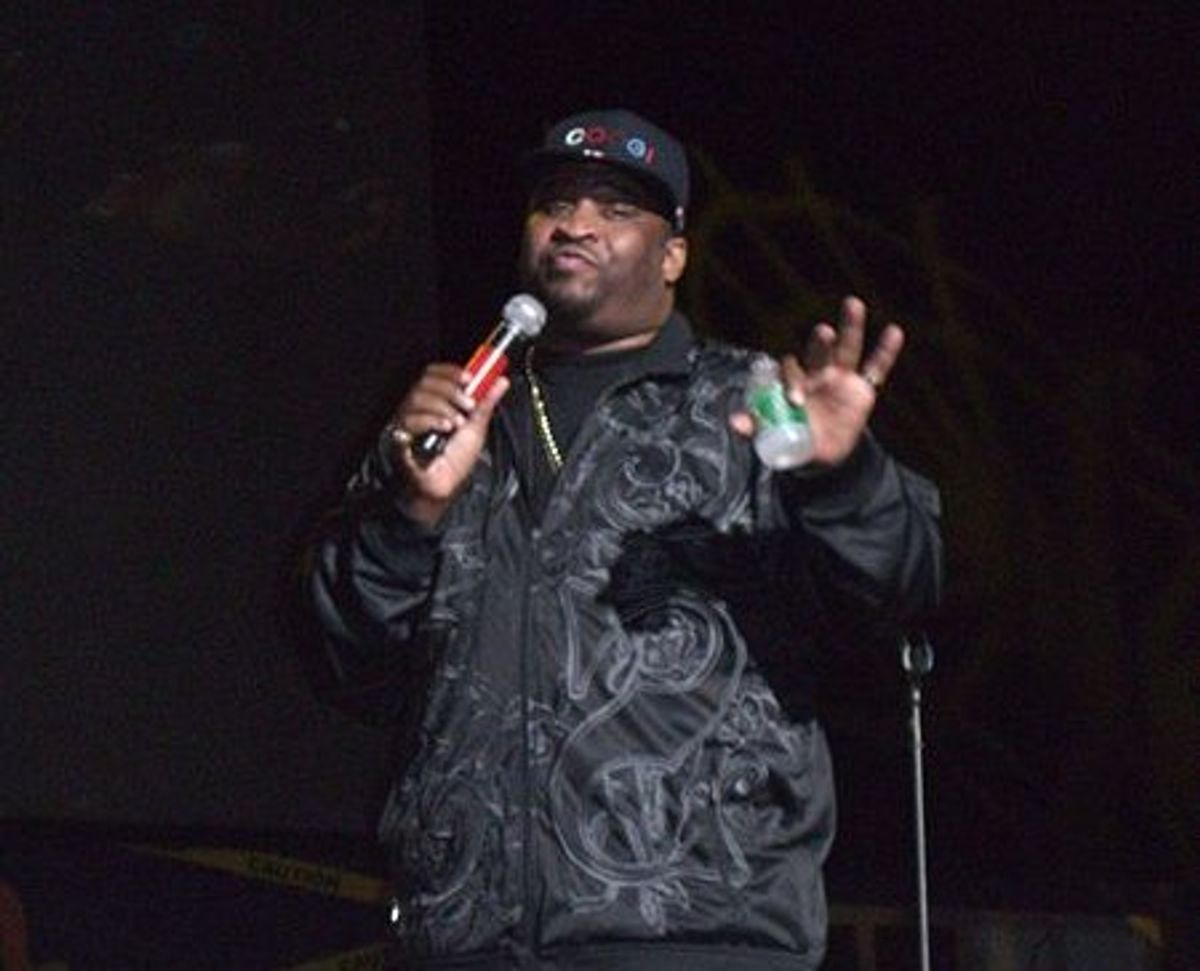 YouTube comedian Kain Carter, who has nearly 100,000 followers on Twitter and whose channel has 95 million views, has responded to accusations that he plagiarized late stand-up icon Patrice O'Neal.

The Root shared a video making the rounds on social media that shows a side-by-side comparison of O'Neal's routine and Carter's. The result is damning; several routines are copied verbatim, without any credit to or mention of O'Neal:

Carter last night responded to the controversy, and as are most defenses from accused plagiarists, it was wholly unconvincing.

Carter began his response by alleging that, despite his large following and his channel being categorized as comedy, he is "not a comedian."

"I make videos about bitches," he said, and people "think it's funny. I'm not a comedian, though."

Ironically, he first used O'Neal's material out of homage to the late great as a way to get the attention of comedian Dante Nero, who runs "The Beige Phillip Show," an incarnation of O'Neal's "Black Phillip Show," and says that he didn't realize copying someone's work was wrong. In fact, he thought he'd get a pat on the back for it: "So I used, word-for-word, the first episode ever of the beginning of 'The Black Philip Show' in hopes that this [n-word] Dante Nero would see my shit and say, 'here go a young [n-word] who's been talking about relationships since his second video. He's a fan of the show, good job.'"

Using faulty logic, Carter then compared his willful ignorance to a communication breakdown between lovers and absolved himself of any responsibility for his mistake:

"When you're not doing something with ill intentions, how can you possibly know that you're causing a problem until it's brought to your attention? If you're dealing with a bitch, and she tells you you're not spending enough time with her, but you're not doing it to be malicious, that's just the way you f-in operate, how could you possibly know that time spent is an issue for her unless she brings it to your attention? I didn't know what I did caused a problem until Mr. Dante Nero brought it to my attention and called me a plagiarist on Twitter."

He concluded that he's been unjustly "crucified" by the stand-up world. According to his logic, fans wouldn't have cared about this pesky miscommunication if Nero would just kindly stop labeling it plagiarism, thank you very much.

As Uproxx aptly summarizes, the response should have gone a lot more like this: