Frank Bruni on the 2014 Sochi Olympics: "We're here to compete, not to assent"

Rather than boycott the Winter Games over gay rights abuses, Bruni calls for a coordinated protest at the event 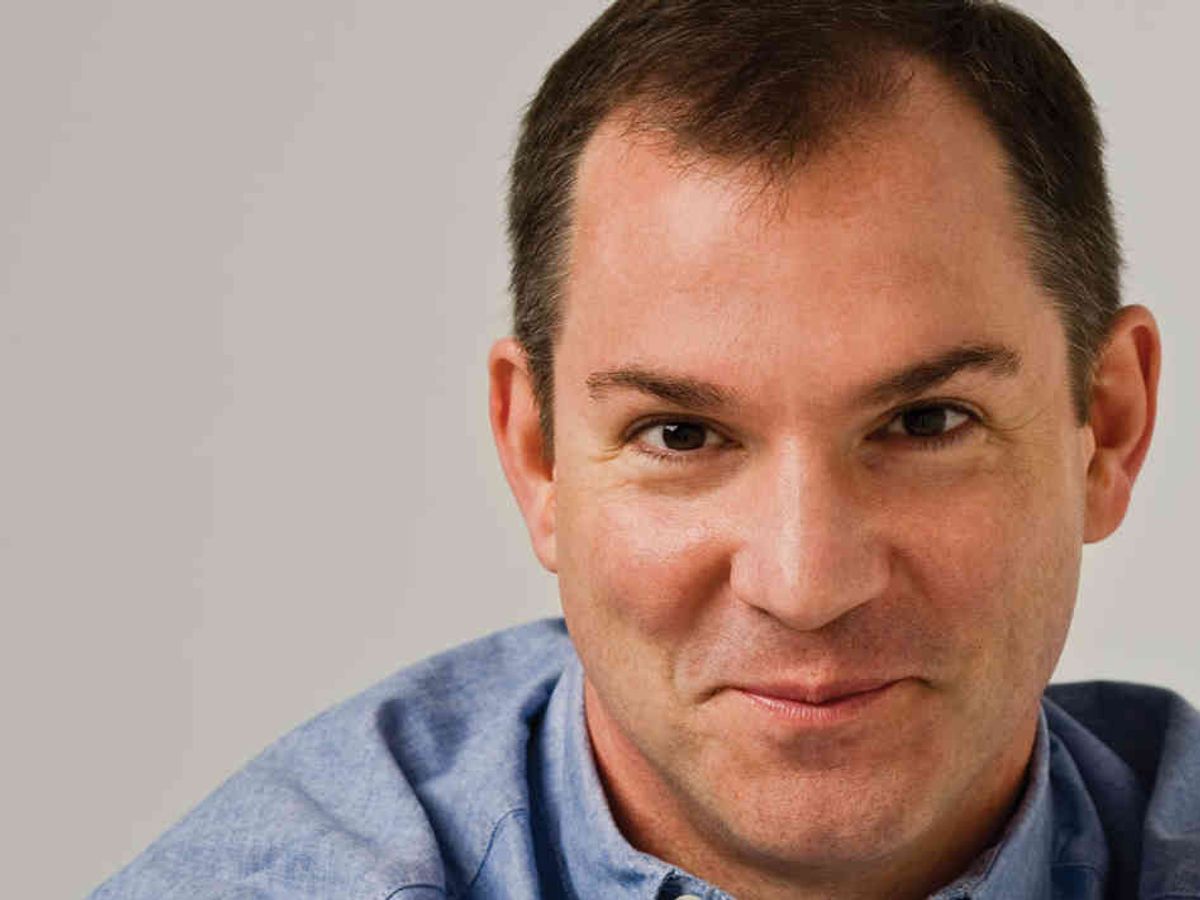 For New York Times columnist Frank Bruni, protesting Russia's crackdown on gay rights doesn't mean boycotting the 2014 Sochi Olympics, it means sending the American delegation to the Winter Games ready to signal "their belief in the dignity of gays and lesbians," because, as You Can Play founder Patrick Burke recently noted, "history remembers the athletes who showed up."

A "silent show of solidarity," like subtly raising rainbow flags during the opening ceremony, would "wordlessly mock" the new legislation and force Russian officials to "stand by and seethe," Bruni says.

More from the column:

As for an American boycott of the Olympics, it would punish athletes who’ve been training and dreaming and sacrificing for years. It might redirect the conversation from how Russia treats gays to whether the United States overreacted. And it would close off the kind of statement that American athletes have a thrilling opportunity to orchestrate. Maybe that statement isn’t a flag but “a visible pin, an armband, a bracelet,” as Greg Louganis, an openly gay diver who won medals for the United States in three Olympics, recently suggested. Maybe it’s something small stitched into the uniforms...

Imagine rainbow flags or comparable symbols not just in the American delegation but in the British, French, Argentine and South African ones. Imagine what that would say and how that would feel to a 14-year-old girl watching from rural Oklahoma, where she worries hourly about her attraction to other girls and its impact on her future. Or to a 35-year-old gay man in one of the many African countries where homosexual acts are punishable with lengthy prison sentences or even death. Or to a lesbian or gay Russian of any age.